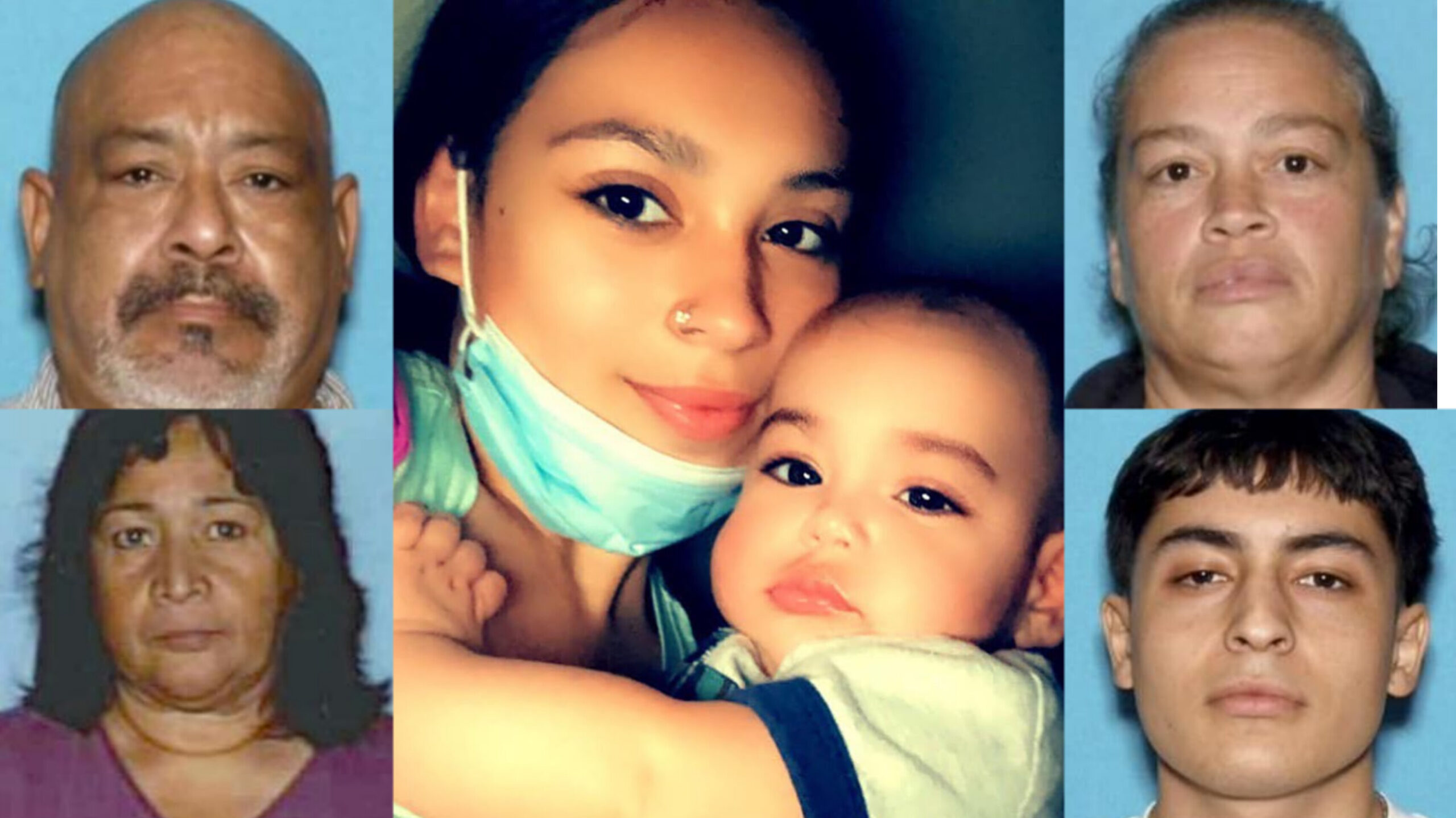 A 16-year-old California mother appeared to be fleeing what authorities described as a “massacre” at a California home when she and her infant son were shot in their heads, officials said Tuesday.

Alissa Parraz and 10-month old Nycholas Parraz were among six people killed in the small farming community of Goshen overnight Monday in what Tulare County Sheriff Mike Boudreaux said was either a gang- or cartel-related shooting.

Forensics showed one or more people stood over them when they fired, Boudreaux said.

Their bodies were found in the street outside the home, he said.

Eladio Parraz was the teens’ uncle, Rosa Parraz was their grandmother, and Analla was in a relationship with another family member who was not killed, sheriff’s spokesperson Teresa Douglass said.

Boudreaux said, “None of this was by accident. It was deliberate, intentional and horrific.”

Authorities believe two people were responsible for the shooting. Neither have been identified or apprehended, and Boudreaux could not provide a possible description.

A 911 caller who reported the shooting around 3:30 a.m. was inside the home and survived, Boudreaux said Tuesday.

“He could hear shots fired up and down the hallway,” he said. “He put his feet against the door to keep them from opening it.”

At one point, he could hear the shooters rattling the doorknob before they moved on, Boudreaux said.

“He was in such a state of fear that all he could do was hold the door, hoping that he was not the next victim,” Boudreaux said.

Two more survivors were hiding in a nearby trailer where one of the victims was fatally shot, he said, adding that the shooters did not enter the trailer. Three other victims were found in the home.

Deputies arrived at the home in the unincorporated community in California’s Central Valley seven minutes after authorities began getting 911 reports.

By then, Boudreaux said, the shooters “were long gone.”

Boudreaux declined to say why the family appeared to have been targeted by a gang or a cartel. He said the home has previously been linked to “routine” gang activity.

One of the victims, Eladio Parraz, was arrested there this month when authorities conducted a parole compliance check, Boudreaux said. He was found to be a felon in possession of multiple weapons and a controlled substance.

A $10,000 reward has been offered for information about the killings, he said.