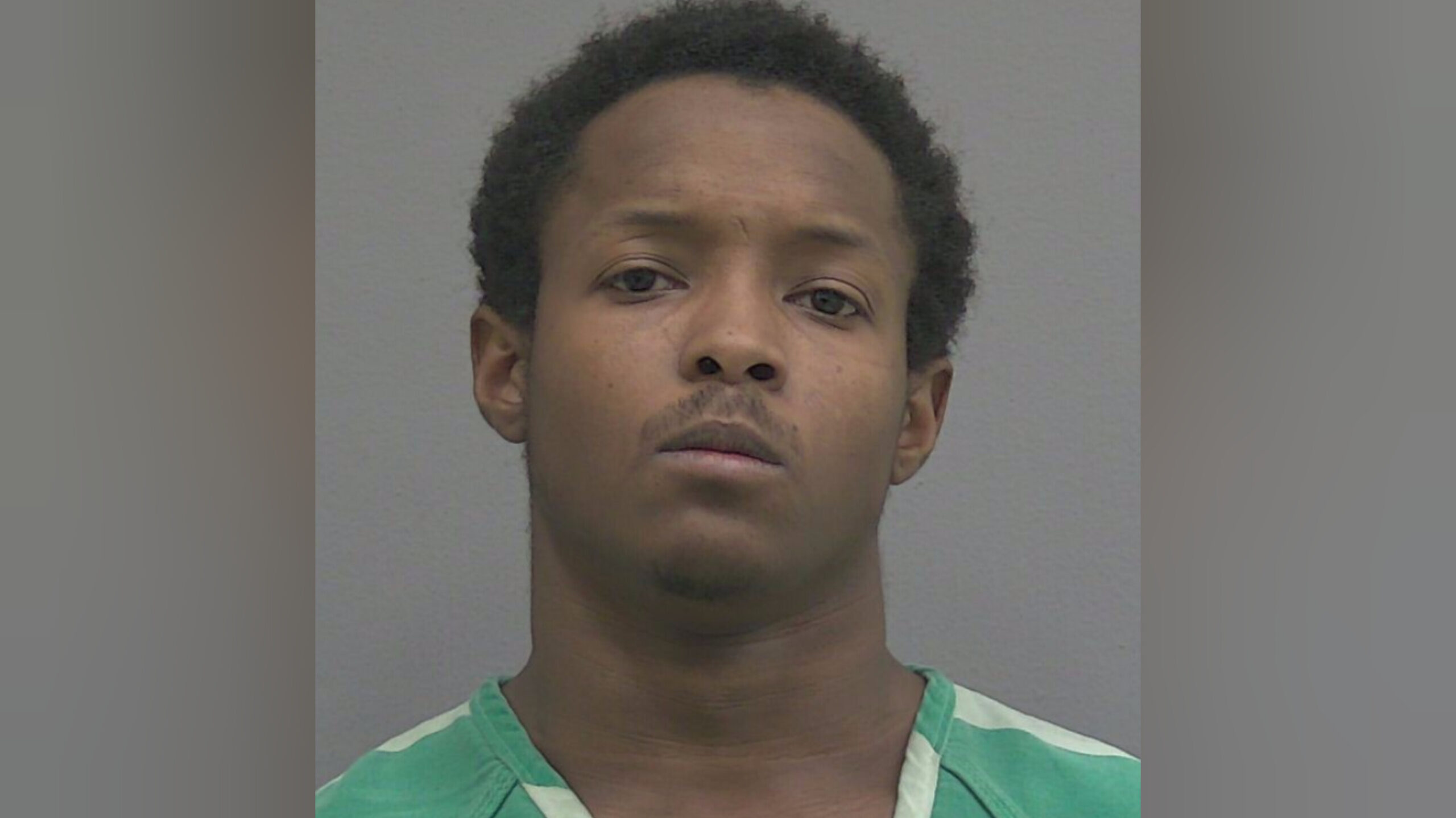 A Florida man from Gainesville faces numerous counts of child abuse after a child was hospitalized with a broken arm, bite marks, burns, and cuts days after the abuse occurred.

According to the arrest report for 19-year-old Justin Shavers he was watching an 18-month-old while the child’s mother was away. Officers say a number of instances of abuse occurred between Dec. 28 and 29.

He bit the victim four times, pinned the victim down, and burned him with a space heater. He also used a thumb tac to stab the child and hit him with a hot pan. When the child was taken to the hospital on Tuesday, he had a broken arm.

Officers say Shavers fabricated a story about armed men breaking into his home and breaking the victim’s arm. Detectives informed Shavers about a camera facing the front door of his home and he admitted to lying about the alleged break-in.

Investigators say Shavers knew the child needed medical attention but withheld it to protect himself. He is charged with five counts of aggravated child abuse and one count of child neglect.