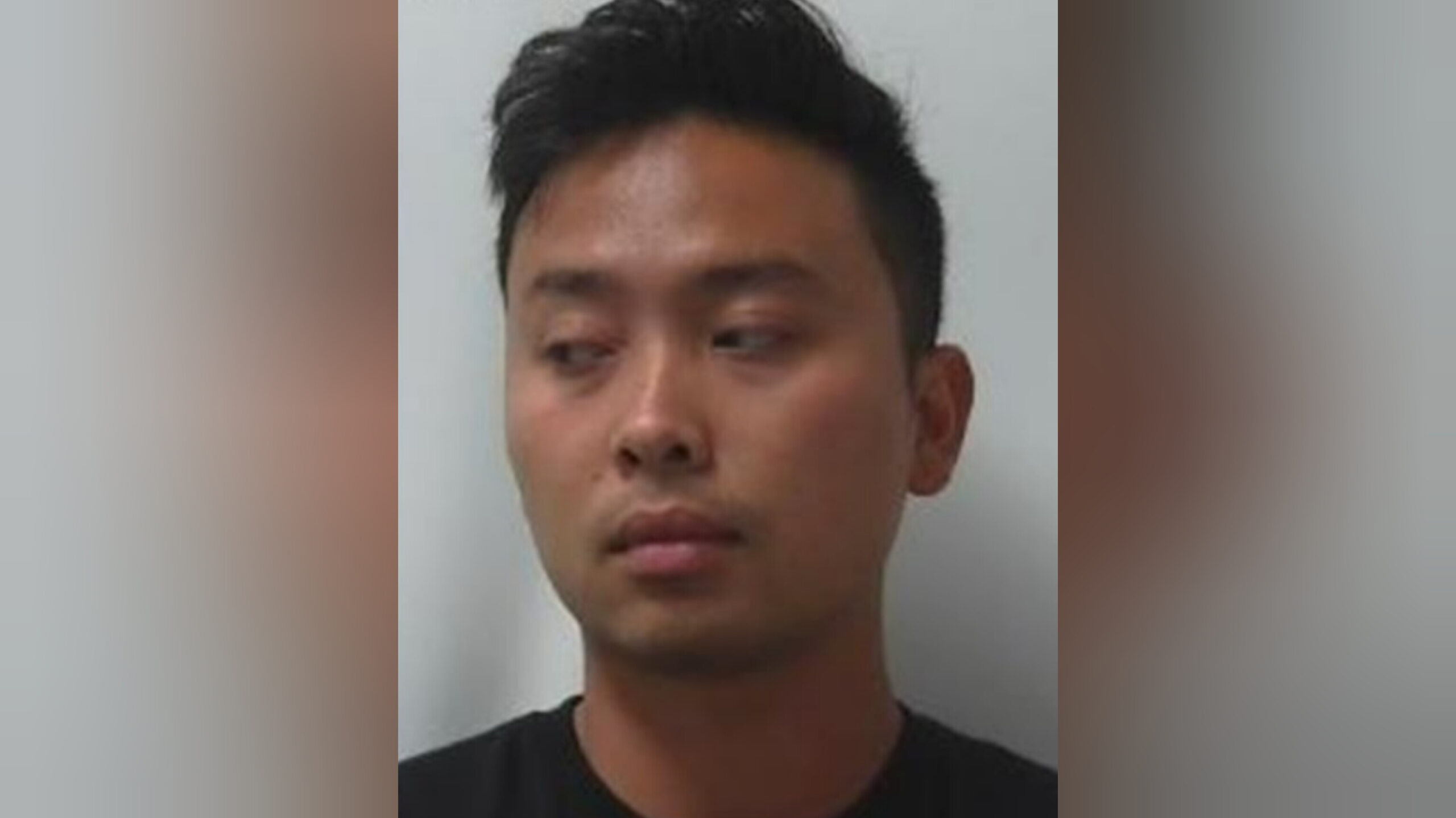 An Ohio man will spend at least 13 years in prison for the rape and kidnapping of an 11-year-old girl he met on a dating app.

According to the Union County Prosecutor’s Office, 26-year-old Michael Hoang Ngo thought he was meeting a 23-year-old woman he’d matched with on Bumble, but the girl was only 11.

The two talked on the app for a week or two before agreeing to meet and Ngo picked up the girl on the side of the road and driving her to Columbus in late April or early May 2022.

Ngo told the girl they were going for drinks but she said she couldn’t because she had forgotten her ID.

Ngo later admitted to detectives he should have seen the “red flags” but didn’t realize her age before taking her to an Airbnb after dinner.

The prosecutor’s office said the two then engaged in sexual activity. Ngo initially denied this to detectives but eventually admitted to two sexual acts and an attempted third.

The next morning, Ngo said he took the girl to breakfast before dropping her off near her home.

The girl then made her way back to Columbus where she was eventually found at a mall after detectives obtained a location ping on her cell phone, according to the prosecutor’s office.

Ngo was given a sentence of 10 to 15 years on one count of rape, 10 years on the second and three years for kidnapping. The court ordered the two rape counts be served concurrently but consecutive to the kidnapping for an aggregate sentence of 13 to 18 years.

Upon his release from prison, Ngo must register for life as a Tier III child-sex offender with verification every 90 days.