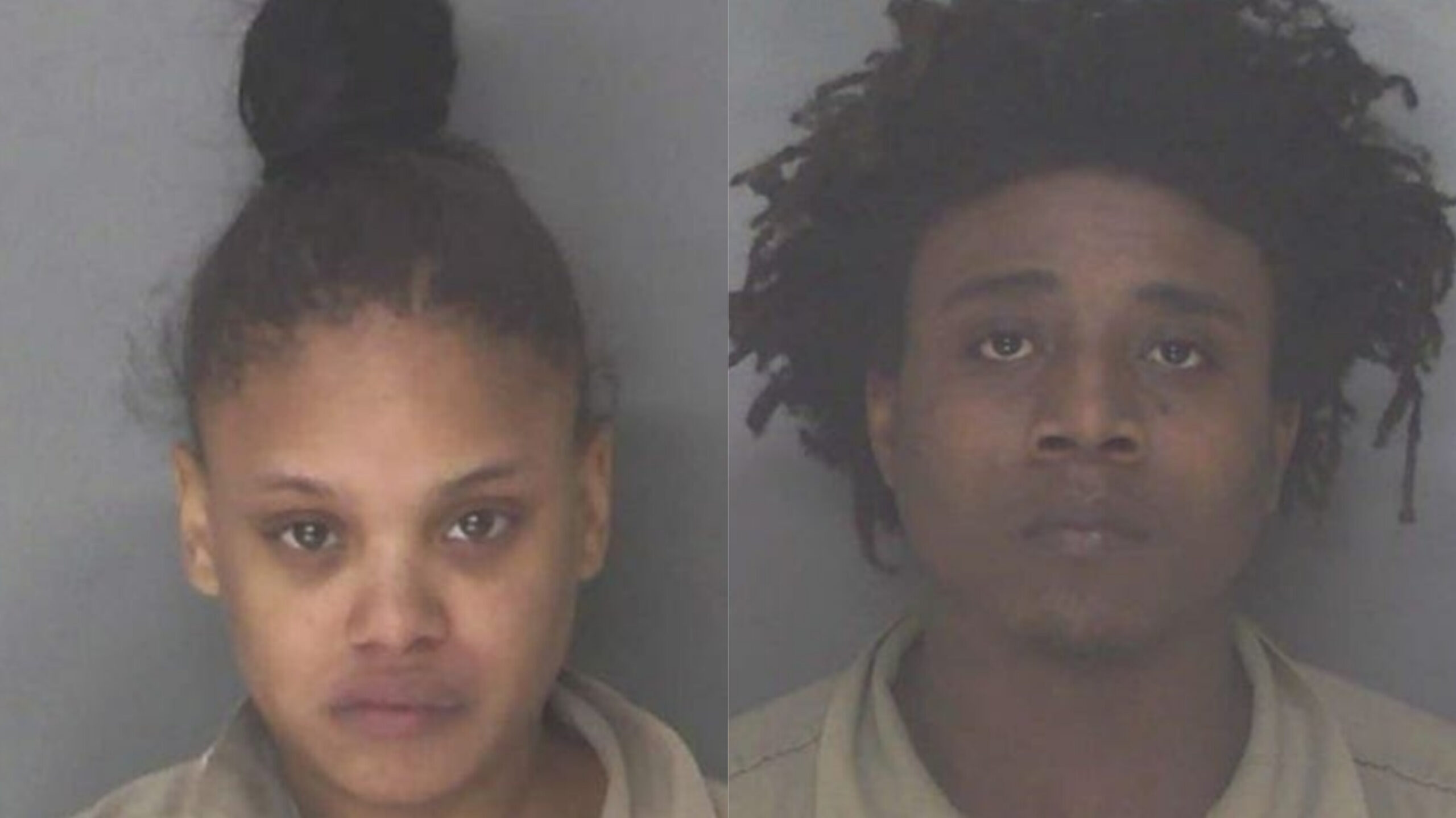 A Georgia man and a woman were charged for their involvement in the shooting of a three-year-old boy in Lithia Springs on Jan. 21.

On Saturday morning, EMS were discharged to an extended stay hotel on West Market Circle to respond to a call about an injured child. Upon arrival, EMS involved law enforcement and transported the little boy to a hospital.

Police have not released any information on the victim, including an update on his current condition. It is not yet clear what relationship or connection the two charged have with the child.