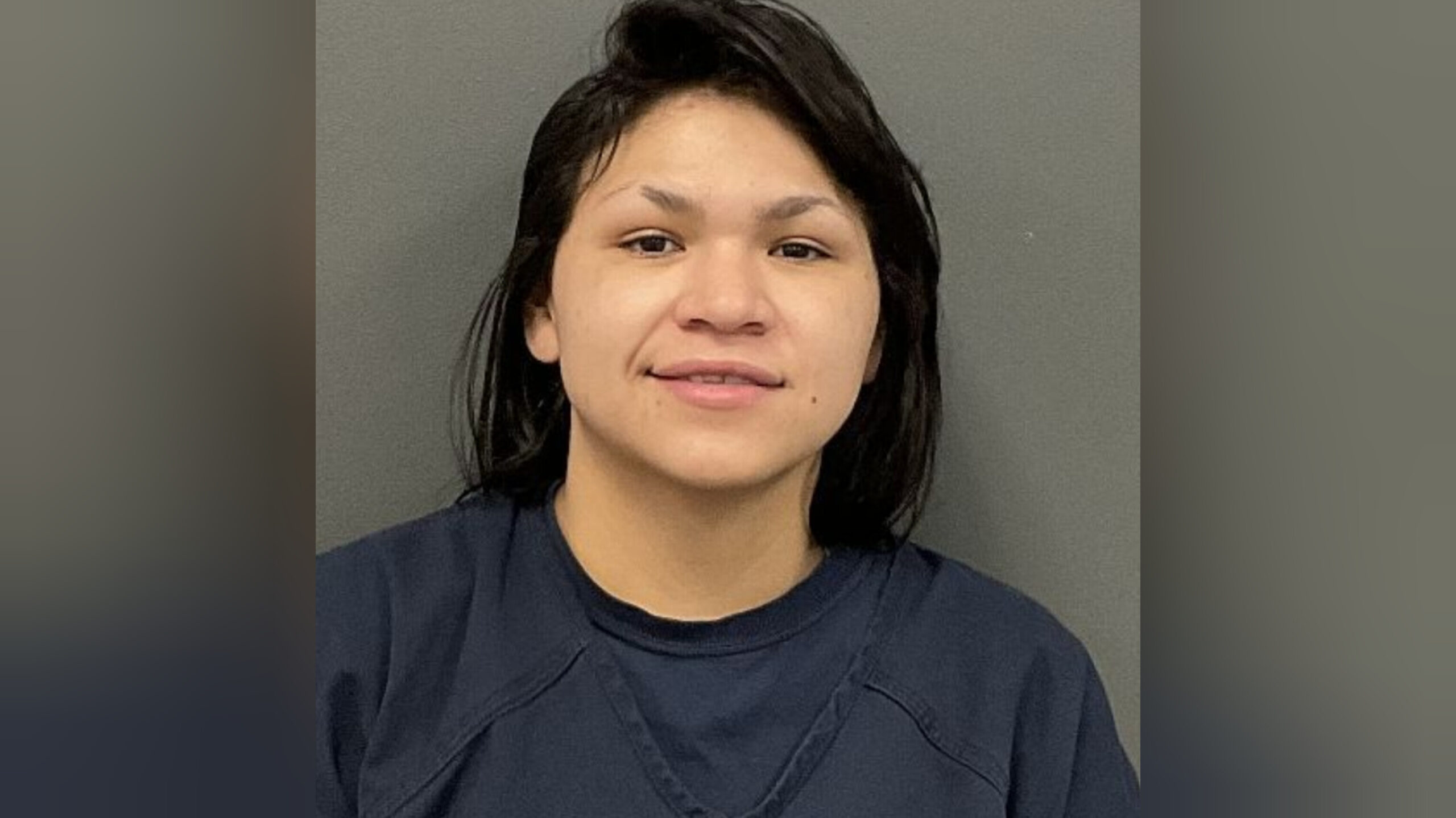 A Minnesota woman is behind bars after police say she stabbed one woman, and kidnapped, strangled and threatened to kill another woman.

28-year-old Kasondra Perez is charged with two counts of second-degree attempted murder, kidnapping, first-degree criminal sexual conduct, domestic assault and threats of violence. If convicted of the most serious charge, Perez faces up to 40 years in prison.

Moorhead Police were dispatched to Sanford Hospital on Friday, Jan. 20, for a female victim with severe injuries from an assault. The victim told her she was the ex-girlfriend of Perez. Court documents say the victim was at a friend’s apartment in Moorhead when Perez and her mother showed up.

Police say Perez then went to an apartment in Fargo where her current girlfriend was hanging out. The girlfriend stated Perez was angry, so she left. Court documents say Perez followed the woman outside and started assaulting her.

Once inside the apartment, court documents say Perez told her sister to leave because ‘she might not want to be a witness to this dumb b****’s murder.’ Perez then asked the second victim ‘which room she wanted to die in,’ court documents allege.

Documents also say Perez told the woman several times that she was going to prison for life and that it was the woman’s fault. Perez then sexually assaulted the woman, as well as choked her, court documents allege.

Later, the victim told Perez she needed to use the bathroom and Perez allowed her to get up. Once out of the bedroom, the victim stated she put on a coat and climbed out of a window.

Perez was seen in front of a judge Monday morning. Her next hearing has yet to be set.