Estranged Husband Kills His Wife, Mother-in-law, Then Himself in Georgia 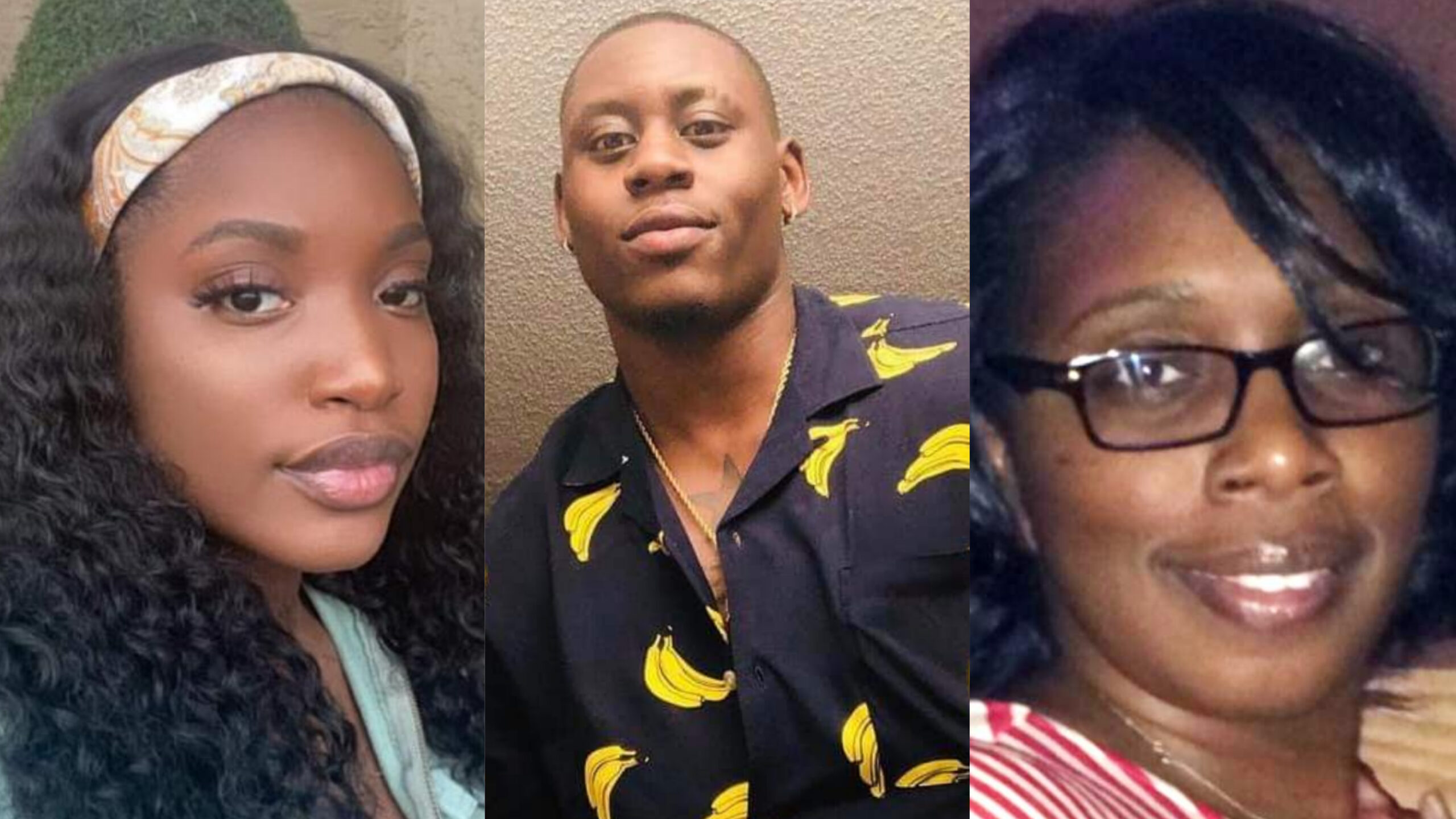 Douglasville Police are investigating a murder-suicide between a husband, his wife and in-laws Sunday in Douglasville, Georgia.

Police said Udoamaka fired a handgun into both the front and back of the home. That’s when the Douglas County Sheriff’s Office received 911 calls and immediately sent deputies to the location.

Prior to the deputies arriving, Udoamaka had already forced his way into the home.

Upon arrival deputies were met with gunfire from inside the home from Udoamaka.

The deputies took cover and held their position while the Sheriff’s Emergency Response Team and a trained hostage negotiator responded.

Similar: Mother & Teenage Son Killed in Horrific Domestic-Related Shooting, 3 of Her Other Children Wounded in Florida

During the course of the negotiations with Udoamaka a single gunshot was heard and the S.E.R.T team immediately entered the home.

That is when they learned Udoamaka killed his wife and her mother, 46-year-old Nikita Green. Udoamaka was found dead with a self-inflicted gunshot wound.

Udoamaka’s last Facebook status reads: “To all my loved ones I love you it’s been real.”

The is an ongoing investigation.