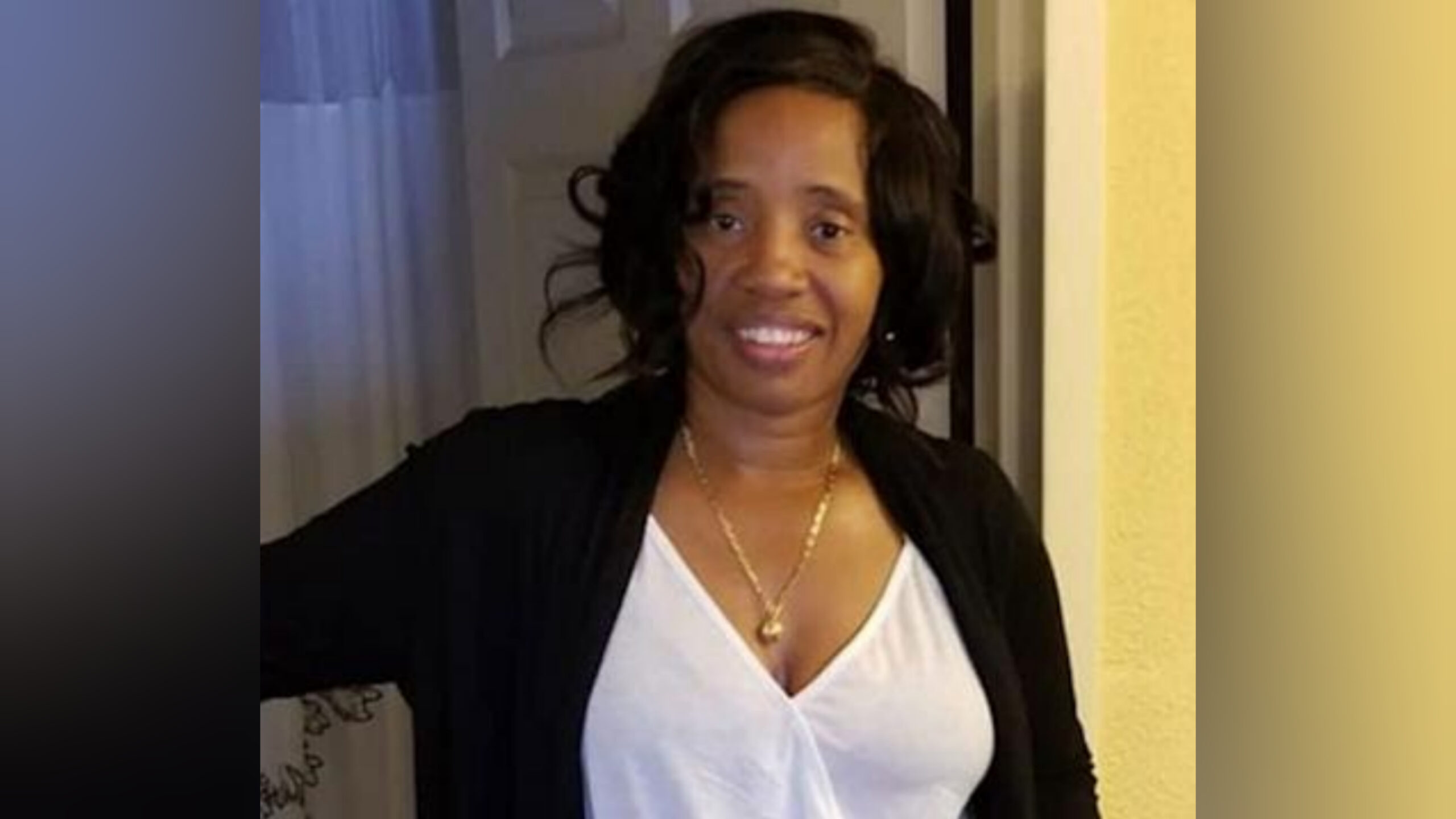 A woman who was well-loved in her New Jersey community as an advocate and frequent volunteer has been killed in a murder-suicide at the hands of her husband.

48-year-old Artoria “Dee” Frazier was known throughout the Jersey area, where she passionately worked with the underprivileged. On May 30, she was reportedly killed by her 54-year-old spouse, William Hylton, in their home in Hainesport, New Jersey, where police are continuing their investigation and have not released a motive behind the murder-suicide.

“If everybody in this world could live one day like she lived her life, feeding people and doing good,” Frazier’s friend, Adrienne Wagner, told The Courier-Post, “this world would be a better place.”

Frazier was the founder and executive director of Women With Voices, a nonprofit organization she launched in 2012. She leaves behind two children — a son and a daughter.

Similar: Boyfriend Shot Phoenix Woman in Murder-Suicide Due to Jealousy

She was a frequent fixture at the Rescue Mission of Trenton, where, at the time of her death, organization officials tweeted, “It is with great sorrow we learned Artoria Dee Frazier, Founder & Executive Director of Women w/ Voices Charity, passed away. She’s been a compassionate & enormously generous contributor since 2018, bringing thousands of meals to our door. Her memory will continue to inspire us.”

Kim Broomell-DeLia, another friend of Frazier’s, said, “She was always bright, and she called everybody ‘Sunshine.’ She just cared so much about everyone, and it’s not easy doing what she was doing. Some days there are a lot of volunteers, and some days it was just her and maybe one other person. But it was just so important to her to help everyone.”

Another associate said Frazier “got a lot of joy and appreciation from the people she served, and those good feelings that were projected upon her became a big part of who she was.”