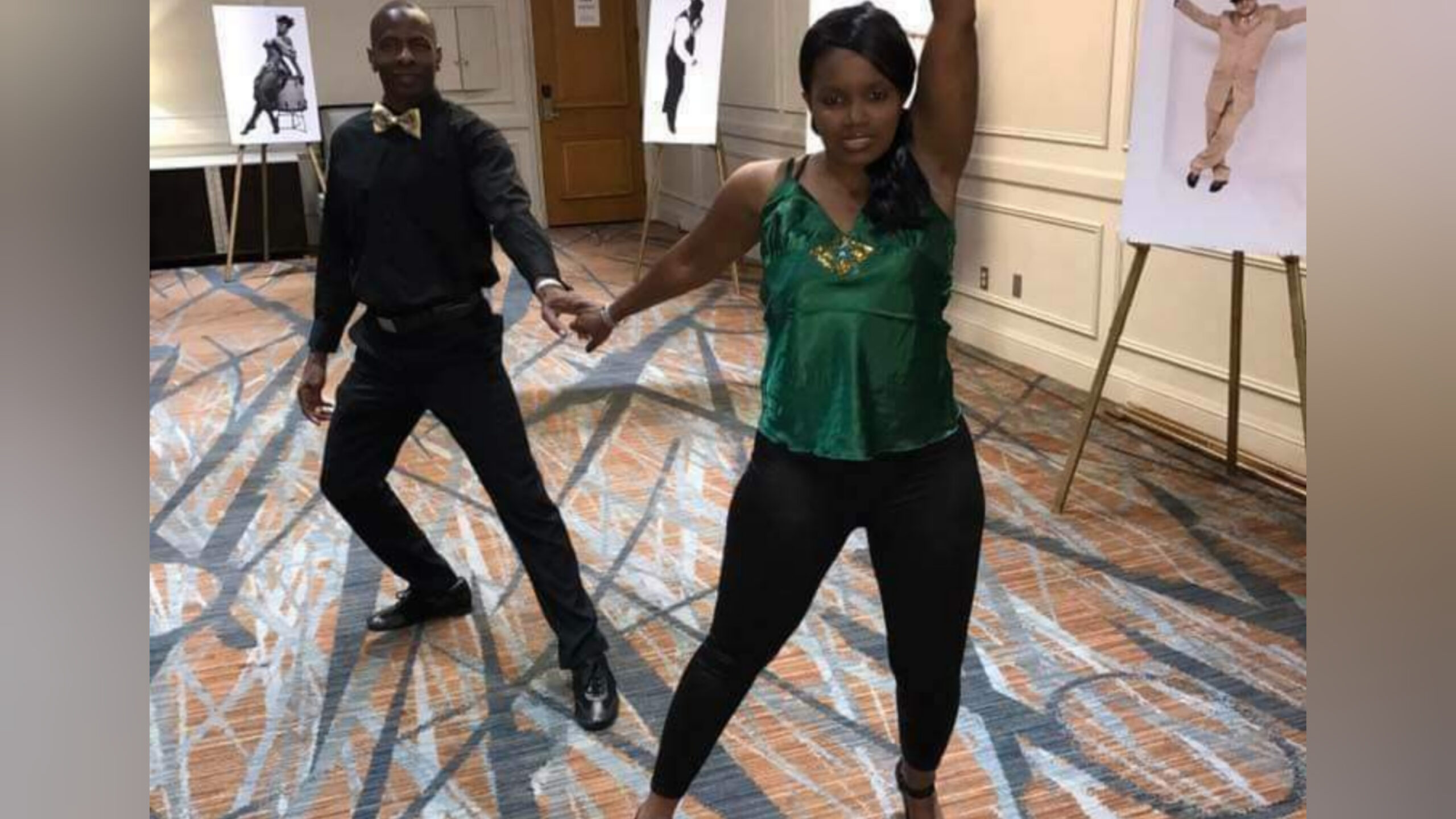 The Lewisville Police Department is investigating a murder-suicide involving a couple that was going through a divorce.

38-year-old Latoya Nicka Connor was found shot to death a house in the 800 block of Pebble Ridge Drive. 45-year-old Julious Devol Connor also was found deceased inside the house with a self-inflicted gunshot wound.

Lewisville Police opened a missing persons case for Latoya Connor on June 24, after family members reported not having contact with her since June 20.

Latoya and Julious Connor were married in 2019 and were in the process of getting a divorce.

Latoya was living in an apartment with her 12- and 14-year-old daughters (unrelated to Julious).

On June 20, family members say Latoya told her daughters she was going to the house on Pebble Ridge Drive to collect a check. Detectives also were in contact with Julious’ adult daughter (from a previous marriage), who told them she had not been able to contact him for several days.

Similar: New Jersey Woman Who Volunteered in Community Killed By Husband in Murder-Suicide

A disturbance call to 911 sent officers to the house Sunday morning, June 27.

After repeated attempts to reach both parties failed, police obtained a search warrant. Around 11 p.m. Sunday night, officers made entry to the house and found both bodies in a bedroom.

The preliminary investigation shows Julious shot and killed Latoya before shooting himself.

Detectives are working with the Tarrant County Medical Examiner’s Office to determine how long the individuals have been deceased.