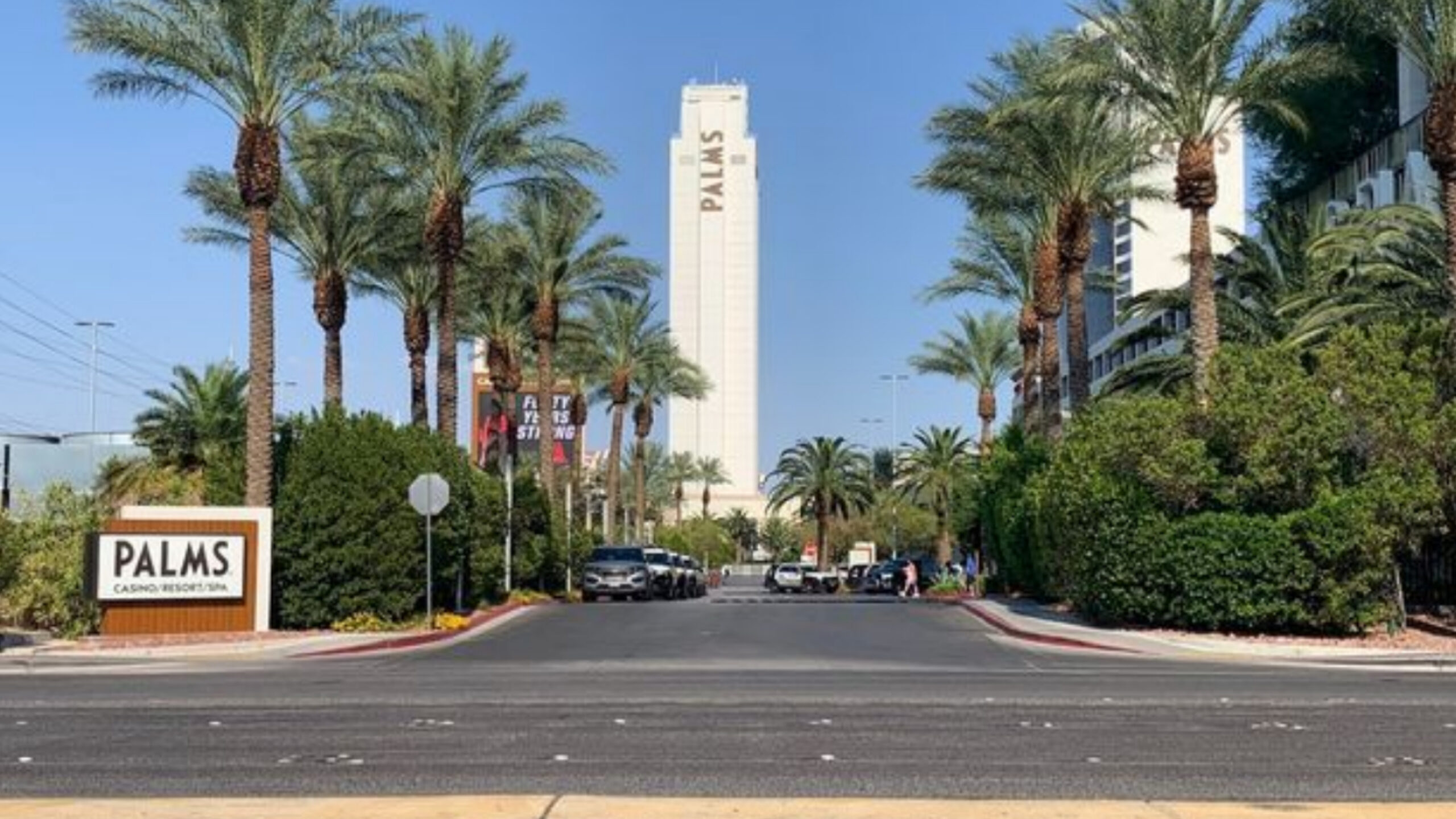 Two women were found dead inside a hotel room near the Las Vegas Strip Tuesday afternoon.

When the hotel guests had not checked out of their rooms and a security latch prevented hotel staff from entering, maintenance was called to the scene to open the door.

A note left in the room indicated a possible romantic connection between the victims, Spencer said. The scene looked like an apparent murder-suicide, but any other details were too early to determine.

The women are believed to be in their mid-to-late 30s.

This is an ongoing investigation.