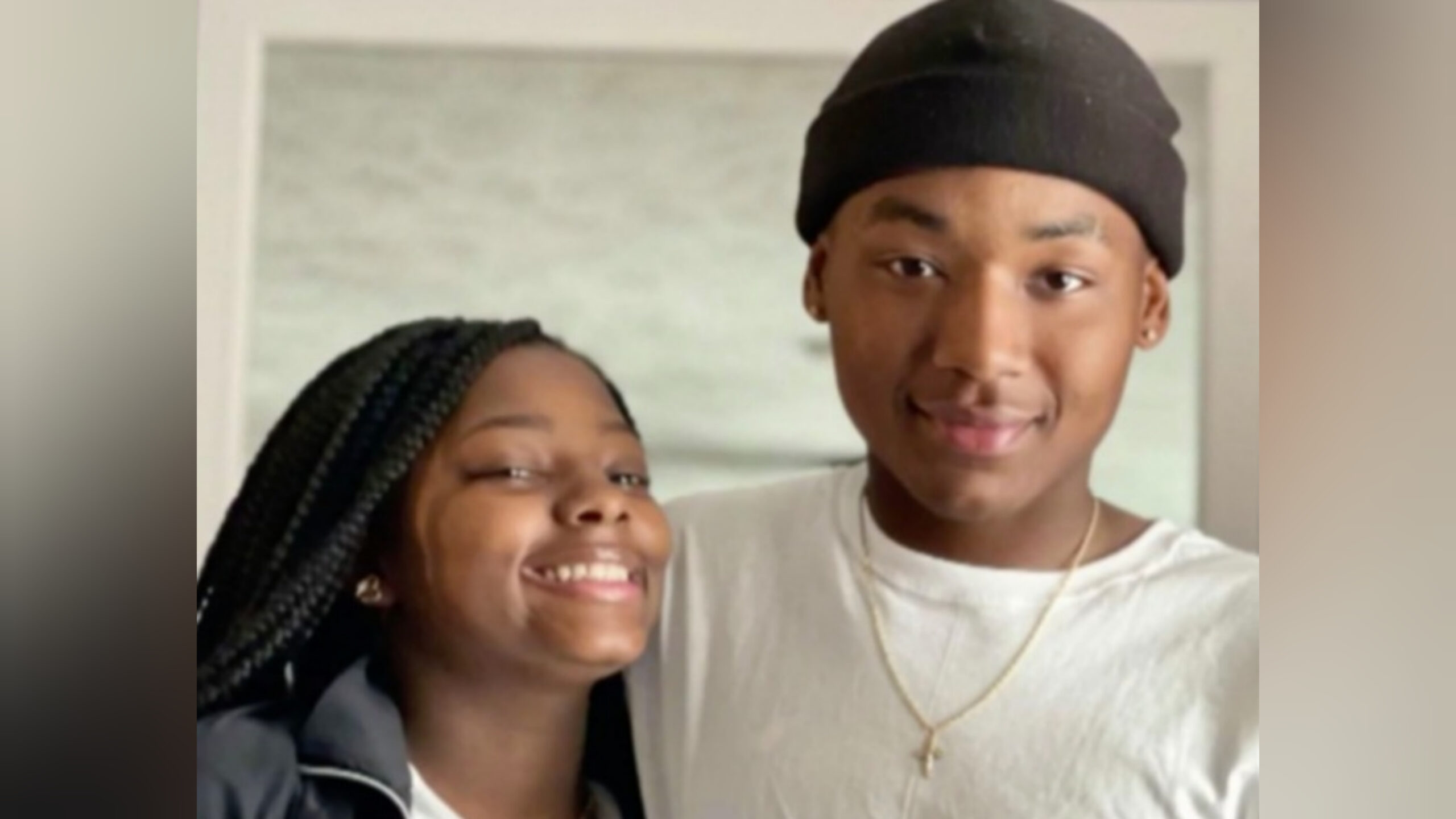 A Fayetteville man shot and killed a woman Thursday morning before fatally shooting himself, police say. The shooting occurred around 7:30 a.m. the 900 block of Miller Avenue.

Police said a neighbor called 911 after a man shot a woman then shot himself. When officers responded, they saw the shooter on his knees in the road holding a handgun. As officers approached him, the man shot himself.

“She was so smart; she was everything,” said Whitfield’s sister Cierra Bell.

Family members said the couple was in the process of breaking up.

“I guess, last night, they had got into it or whatever, and then, he had busted my mom’s rent-a-car window because they were moving stuff into her house. The next morning, my mom said she was already scared,” said Bell.

Whitfield died at the scene of the shooting, according to police, and Culpepper was taken to Cape Fear Valley Medical Center, where he died.

Michael Culpepper’s family said they had no idea that he was going through a crisis.

“When he comes around us, he tried to make it about us,” said his aunt Crystal Blue.

The gunshots were heard a block away by the school resource officer at Ireland Drive Middle School, according to officials.

The middle school, along with Douglas Byrd Middle School and High School, were put on code yellow lockdown as a precaution. The lockdown was lifted shortly after.