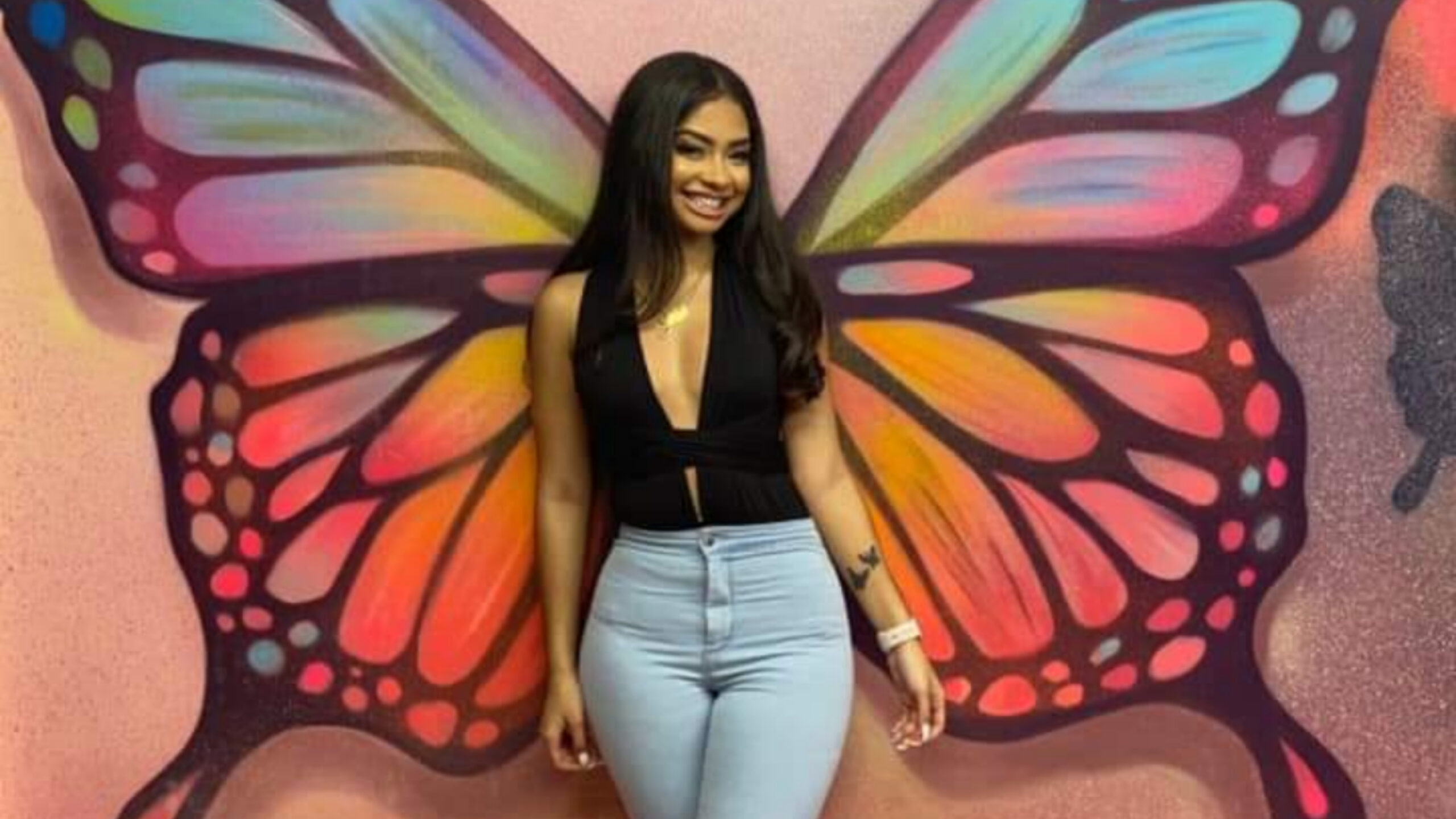 The family of 19-year-old Miya Marcano is desperate to find her alive.

On Tuesday, about 50 people gathered for a search of the Sabal Club Apartments where 27-year-old Armondo Caballero was found dead Monday.

The group went to the back of the Longwood apartment complex near the woodline to start their search. They split into groups of two. One going door-to-door.

The other group searched the large wooded area behind the complex. Everyone echoed Miya’s name along the way.

Caballero was found dead Monday of an apparent suicide at the complex, according to investigators.

Residents who received flyers showing Miya’s face and description say they recognized Caballero. They believe he was once a maintenance worker for the complex.

“He knows trails that nobody else knows. He goes places where nobody else really wants to go,” Mark Marcano said.

In June, Caballero started working at the Arden Villas Apartments located in Orlando. That is where he met Miya.

After she denied his love interest in her, Orange County deputies believe he entered her room Friday night using an apartment master key.

The family believes a struggle took place and says blood was found on Miya’s pillow.

“Like a nosebleed. Like your head on a pillow and had a nosebleed,” said Miya’s aunt, Semone Westmaas.

Westmaas said dozens of family members arrived Saturday morning to look for Miya after she missed her flight to Fort Lauderdale. She says when she arrived, Caballero came up to her. At the time, he wasn’t a known suspect.

The chilling interaction rocked Westmaas to her core.

“He said, ‘Are you looking for Miya? I said, ’Who are you?’ He said, ‘I’m the maintenance guy. I hear you’re looking for me,’” Westmaas said.