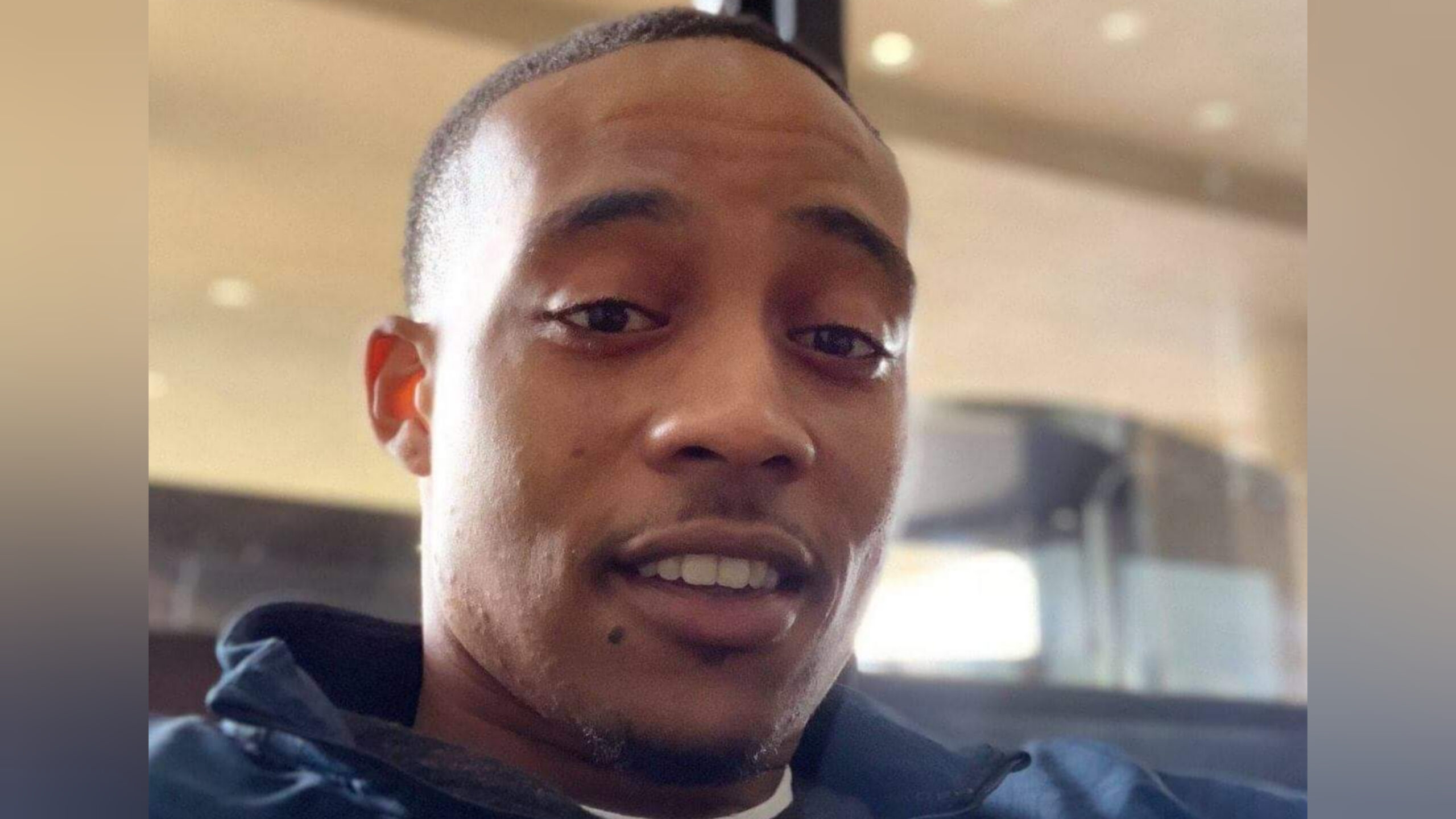 A man from Washington, D.C. has been missing for over a year now and police are calling said it’s “extremely suspicious circumstances.” Authorities say his vehicle was located over 1,600 miles away in Wyoming.

28-year-old Davante Richardson was last seen on July 22, 2020. He was on the Unit block of Mississippi Avenue in Washington, DC. He was officially reported missing on July 27, 2020.

Big Horn County Wyoming Sheriff’s Office said they’ve been combing the area with helicopters, drones, and K9s, but have yet to find any clues. One theory they considered is that Davante was trying to go meet rapper Ye (formerly known as Kanye West), someone he looked up to but did not know personally.

Ye owns a ranch in Big Horn County, but not near where Davante’s car was found. The sheriff’s office there tells me they interviewed Ye’s security team, found them to be “very helpful and cooperative,” and don’t believe Davante ever made it to Ye’s ranch.

Davante’s aunt says he had texted his mom he was going to meet a friend, but didn’t say who the friend was.

Davante is described as a Black male with a medium brown complexion. He stands 6’1″ in height, weighs 170 pounds, and has short black hair with brown eyes.

He was last seen wearing a blue shirt and grey sweat pants.

For whatever things were written before were written for our learning. That we through the paptience and comfort of the Scriptures might have hope.