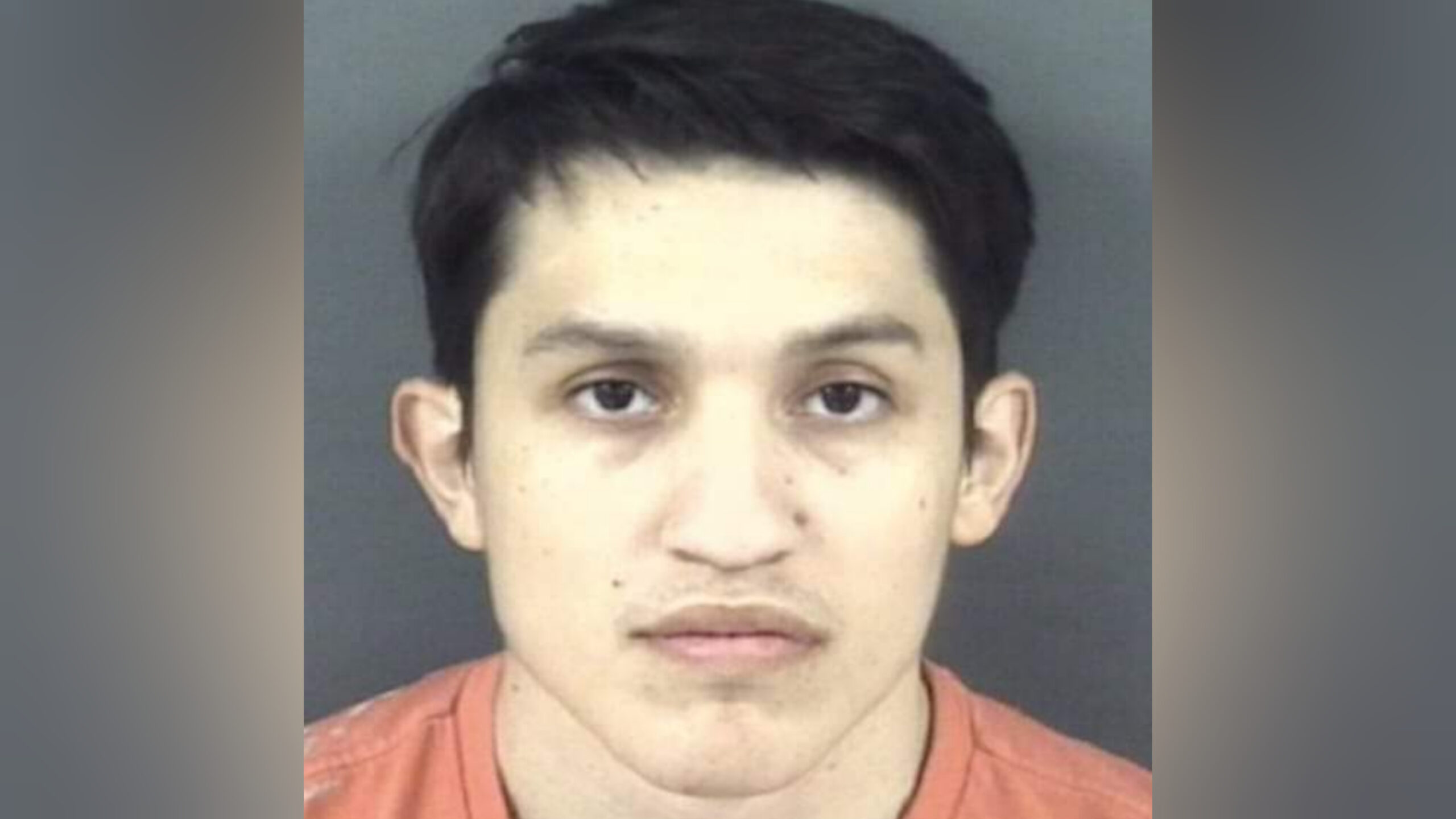 Police are investigating 26-year-old Eduardo Rubio, who is accused of sexually abusing a 13-year-old girl for years and impregnating her. He’s also accused of seriously injuring her last week in Fayetteville, North Carolina.

She said she is also pregnant by the same man who allegedly impregnated her daughter.

Court documents said the 13-year-old got into a fight with Rubio last Friday morning.

She told authorities that she was choked into unconsciousness several times, and Rubio then tried to run her over while she was unconscious, according to court documents.

Someone later found her and called 911.

During a medical exam, the girl said she had been sexually assaulted by Rubio for years. She was then taken to a hospital for injuries to her neck, shoulders, arms and knees.

The girl is 4½ months pregnant.

Rubio is charged with statutory rape, attempted first-degree murder and attempted murder of an unborn child.

The girl’s mother said she is “still in shock.”