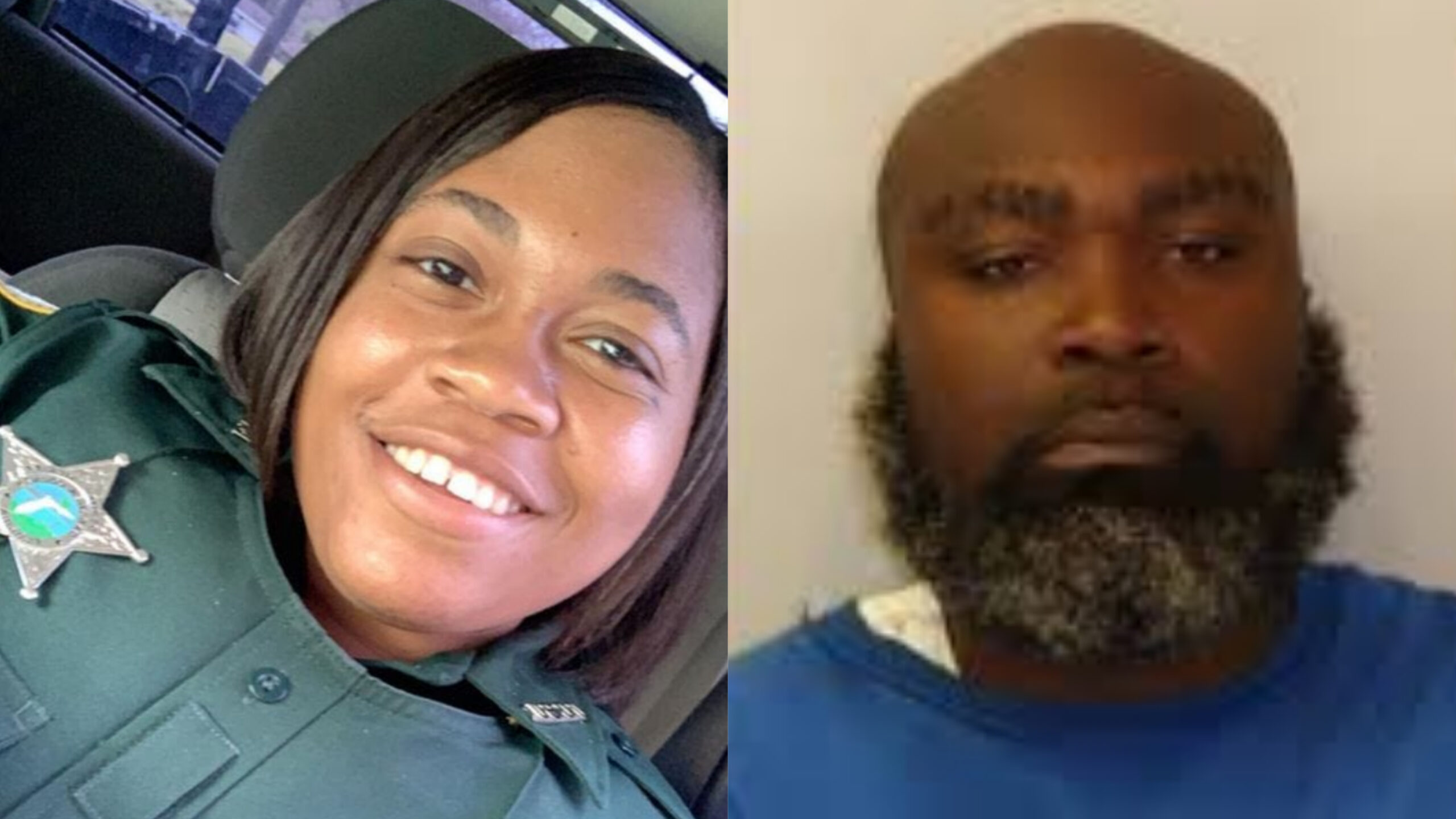 38-year-old Dexter Lawson was arrested Tuesday after a chase, shooting and manhunt off Jamieson Road in Havana, Florida.

Leon County court records show he is facing stolen car charges in Leon County and arrest warrants have now been filed in Gadsden County for two counts of attempted murder and two counts of tampering with evidence.

The Gadsden County deputy was shot repeatedly. The sheriff’s office identified the deputy who was shot as Chicara Hearns. Pictures released by the Florida Highway Patrol Tuesday evening show at least five bullet holes in the side of her patrol car.

A Gadsden County Sheriff’s Office spokeswoman says Hearns is recovering from surgery and is in stable condition as of Wednesday morning.

Lt. Anglie Holmes says they do expect her to make a full recovery.

Young said three bullets hit Hearns, but all three of them were somewhat stopped by her bulletproof vest and missed all of her major organs.

“This particular vest, along with the good lord, saved our deputy,” said Young.

Young also said Hearns should be out of the hospital in five to six days.

Leon County court records list Lawson’s address as the Westgate Community in Tallahassee, but Florida Department of Corrections records show an address on Forest Circle in Havana, not far from the scene of the crash and shooting.

Arrest papers filed with the Leon County Clerk of Courts accuse Lawson of stealing a McNeill Plumbing truck from outside a Hardees on North Monroe Street around noon on Tuesday.

Arrest papers say the workers turned off the truck, but left the keys in the ignition, as they went inside to use the restroom and get lunch.

Arrest papers say a camera inside the truck showed Lawson behind the wheel and a GPS onboard allowed deputies to track the truck to Gadsden County.