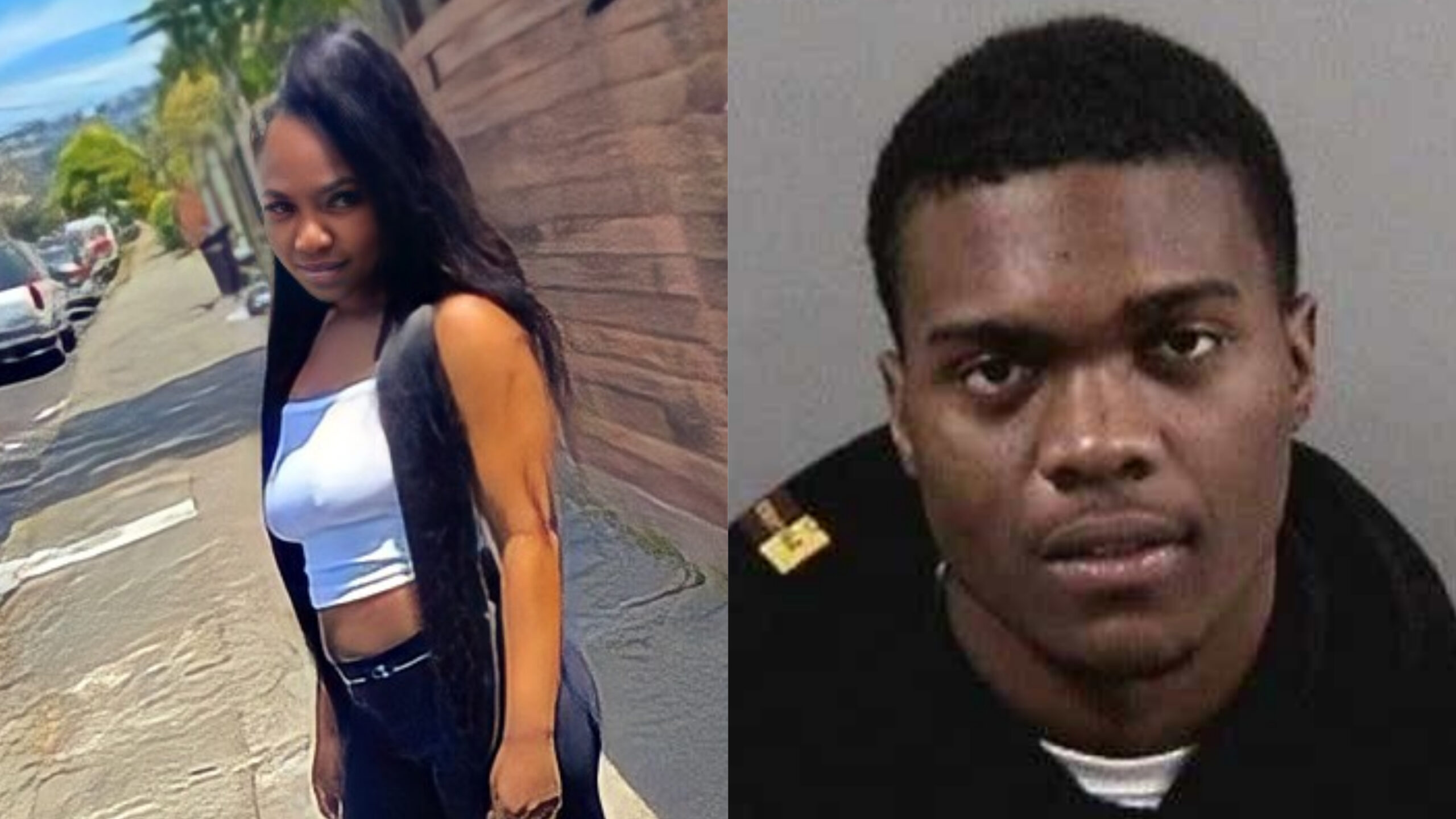 A 21-year-old man was arrested this week and is now charged in the murder of a 19-year-old Berkeley, California mother, police announced Wednesday.

On October 21, 2020, Sereinat’e Henderson was in a car with other family members, including her 1-year-old son, driving near Prince and Ellis streets when their car was shot at multiple times. Henderson, who was pregnant at the time with her second child, was shot. She later died at a hospital.

Police believed the shooting to be a targeted incident. A $50,000 reward for information on this case was offered.

Police said after months of investigation and collaboration with the district attorney’s office, they were able to identify the suspect, Charles Edward Jones, through electronic and forensic evidence.

Jones was in Santa Rita Jail at the time of his arrest on Monday, for a gang-related shooting in Berkeley. Alameda County D.A.’s office charged Jones Wednesday with murder, shooting at an occupied vehicle, attempted murder, assault with a semiautomatic firearm and possession of a firearm by a felon.

Berkeley police called the loss of the young mother, “senseless” and pledged to work to prevent further gun violence in the community.

If you have additional information on the shooting, you can send tips anonymously to Inglewood Police department by calling the 888-41-CRIME (888-412-7463) hotline.