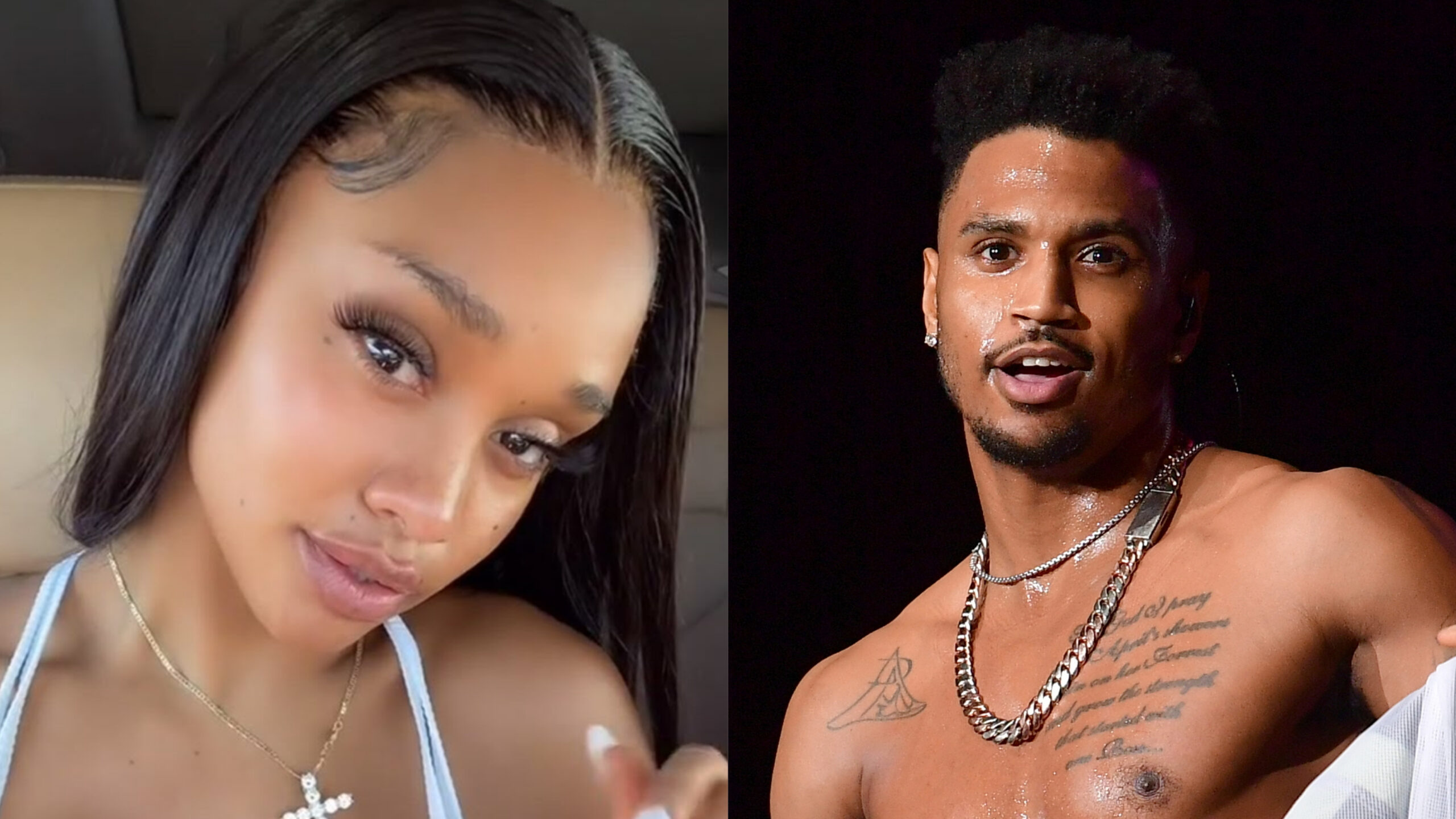 “With what seems like endlessly reoccurring news of the alleged sexual assaults committed by Trey Songz, I am forced to repeatedly relive in my mind, and suffer anew, the long-suppressed horror and unbearable PTSD of my rape by his very hands at a well known Las Vegas hotel,” a statement posted to Gonzalez’s Twitter account on Tuesday began.

“I want to send my love, strength, and hope to all who are victims of sexual assault and its fatal nature. You are not alone,” the star athlete continued.

Added Gonzalez, “I stand with you and encourage all those who have suffered abuse to speak out and come forward. Suppression of our voices only emboldens our oppressors, and you cannot heal what you do not reveal.”

“At this time, I humbly request my privacy, consideration and compassion while I fully commit to pursue the best course of action and all of my legal options,” Gonzalez’s statement concluded.

Gonzalez’s legal team, George Vrabeck and Ariel Mitchell, said they will be taking action against Songz in the coming weeks and are in the process of formally filing the litigation.

Vrabeck and Mitchell are also representing Jahaura Jeffries, who publicly identified herself and alleges that Songz sexually assaulted her at a nightclub in Miami in 2018. The singer has not addressed these allegations.

In November last year, the Las Vegas Metropolitan Police Department confirmed that they had received “a report of a sexual assault incident alleged to have occurred at a hotel in the 3700 block of South Las Vegas Boulevard” involving Songz, whose real name is Tremaine Neverson.

The person who made the complaint was not publically named and Gonzalez’s attorneys confirmed that her allegations are separate from that incident.

“Neverson is cooperating with the investigation. At this time, no arrests have been made,” police said in a statement.

In August 2020, the “Nobody Else But You” singer was accused by a woman, who publicly identified herself as Aliza, of allegedly urinating on her without her consent during an otherwise consensual sexual encounter. Songz denied the allegations in a tweet, calling Aliza’s accusations “convenient” for someone who seeks to “destroy someone’s life.”

Songz appeared to address Palmer’s allegations on Instagram. The singer wrote, in part, “So sorry for those that believe everything without knowing anything. However, I cannot devote my life to responding to, or clearing up every side of every story you hear about me, when would I actually live? I know my character, I know my truth, I know my heart. God does too.”