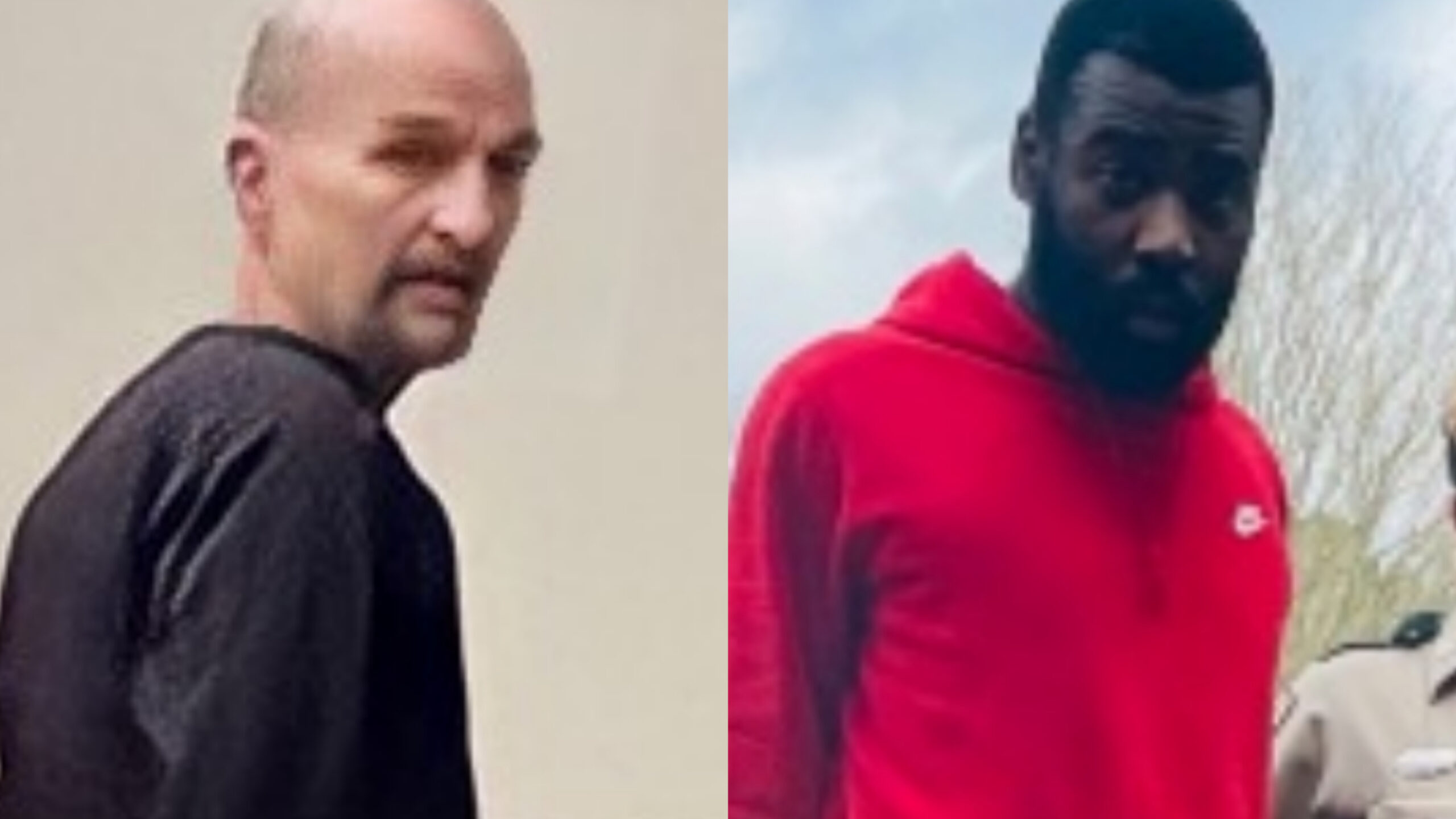 Two men have been arrested and charged in the kidnapping and rape of a Jefferson Davis County toddler who was found in Lamar County on Friday, Dec. 31.

The men were arrested on Wednesday night in Covington County. Both made their initial appearance on Thursday at the Jefferson Davis Justice Court.

33-year-old Keldrick J. “K.K.” Magee was charged with four counts of rape, one count of sexual battery and one count of kidnapping.

62-year-old Kim S. Lodge was charged with two counts of rape and one count of kidnapping.

Both men were denied bond. Both remain in custody at the Jefferson Davis County Jail.

This story will be updated when more information is provided.