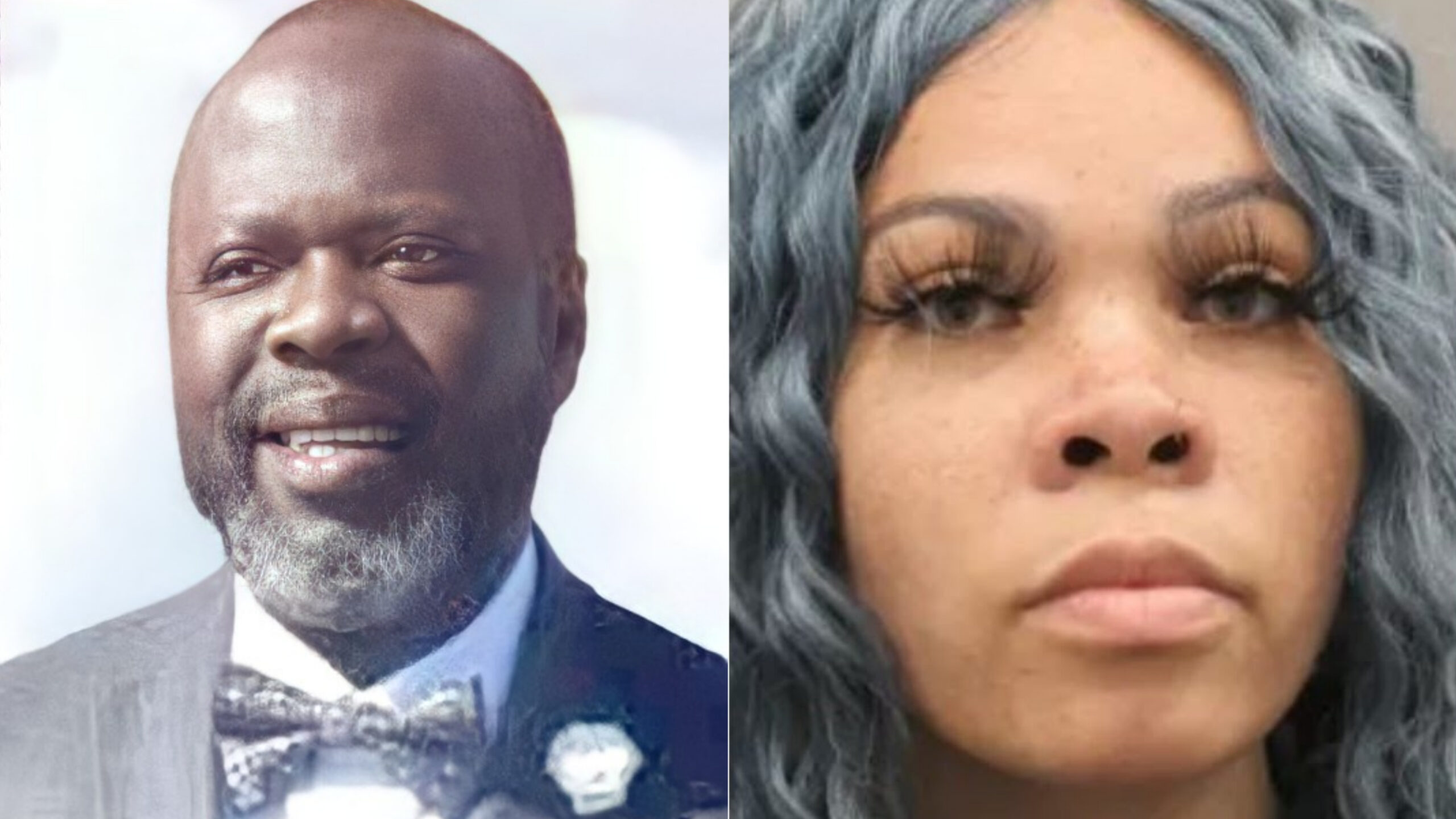 A woman is accused of killing a man whose body was found lying outside of his vehicle in a secluded parking lot near the infamous “Bissonnet track” earlier this month, Houston police said.

25-year-old Ayriana Hamler was charged with the murder of 49-year-old Rotimi Olaleye on January 8.

Investigators reviewed surveillance video from several businesses in the area, which appears to outline movements of the suspect and the victim.

According to court documents, at around 11:55 p.m, a black Nissan Altima driven by Hamler parked near a Chevron gas station located in the 9700 block of Bissonnet Street near Country Creek Drive. The area is known for high levels of prostitution.

Hamler is seen exiting the vehicle and walking toward the west end of the lot. Olaleye, who was in a 2011 Chevrolet Malibu, drove up and parked in a dark alleyway near the gas station. He exited the driver’s side and entered the back left side of his vehicle, and Hamler got in on the right side, police said.

It was not known what happened between the two but, at some point, Olaleye exited his vehicle and fell to the ground.

When officers arrived to the scene, they found him unresponsive and pantless. He had been shot multiple times in the chest, according to documents.

Two .40 caliber shell casings were found on the back floorboard of victim’s vehicle, in addition to a bullet hole in the roof.

Upon further investigation, police identified Hamler as the suspect in the case. Charges were filed, but she remains on the loose.