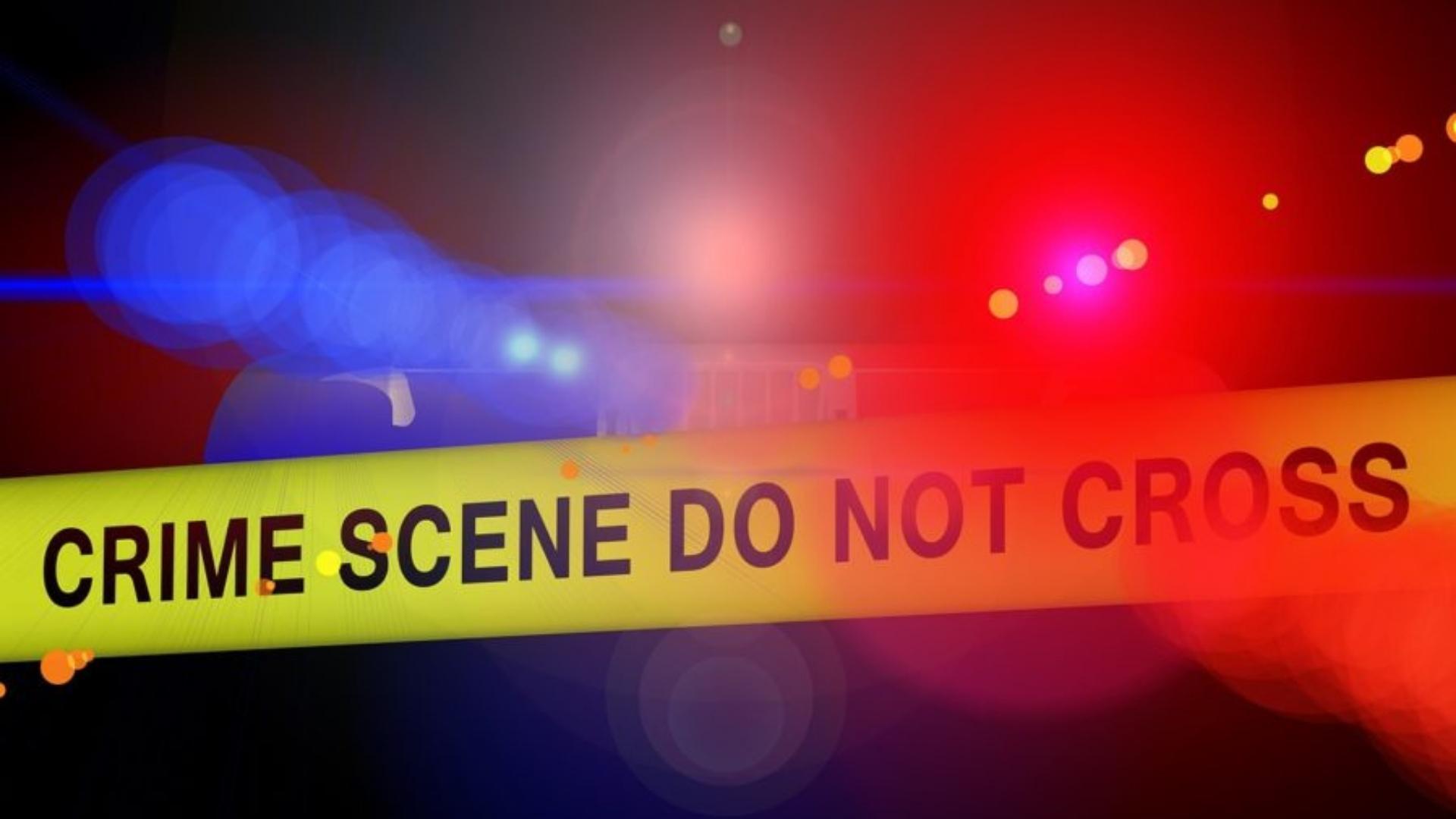 A Nevada man is accused of attempting to kill another man with a metal pipe after he reportedly stared at children and followed them home in Las Vegas, police said.

Officers said they were called to an area near Stewart and Eastern avenues on Sunday morning for a report of a man who had beaten another man with a metal pipe.

Officers located the victim on the ground with “critical injuries,” they said, adding a doctor said he would not survive. The victim was found with a Mexican identification card and his identity was not verified at the time of the officers’ report.

A witness told police the man who had been beaten had been seen “staring” at young children, “trying to talk to them” and follow “them home,” according to the report. The witness also told police the victim had been ordered not to enter a nearby business “for sexually harassing the female employees.”

During an interview with police, Jones said “he was trying to teach him a lesson.” Jones told police it was him in the surveillance video.

Police said they expected the charges to be upgraded if and when the victim dies.

A booking photo for Jones was not released.