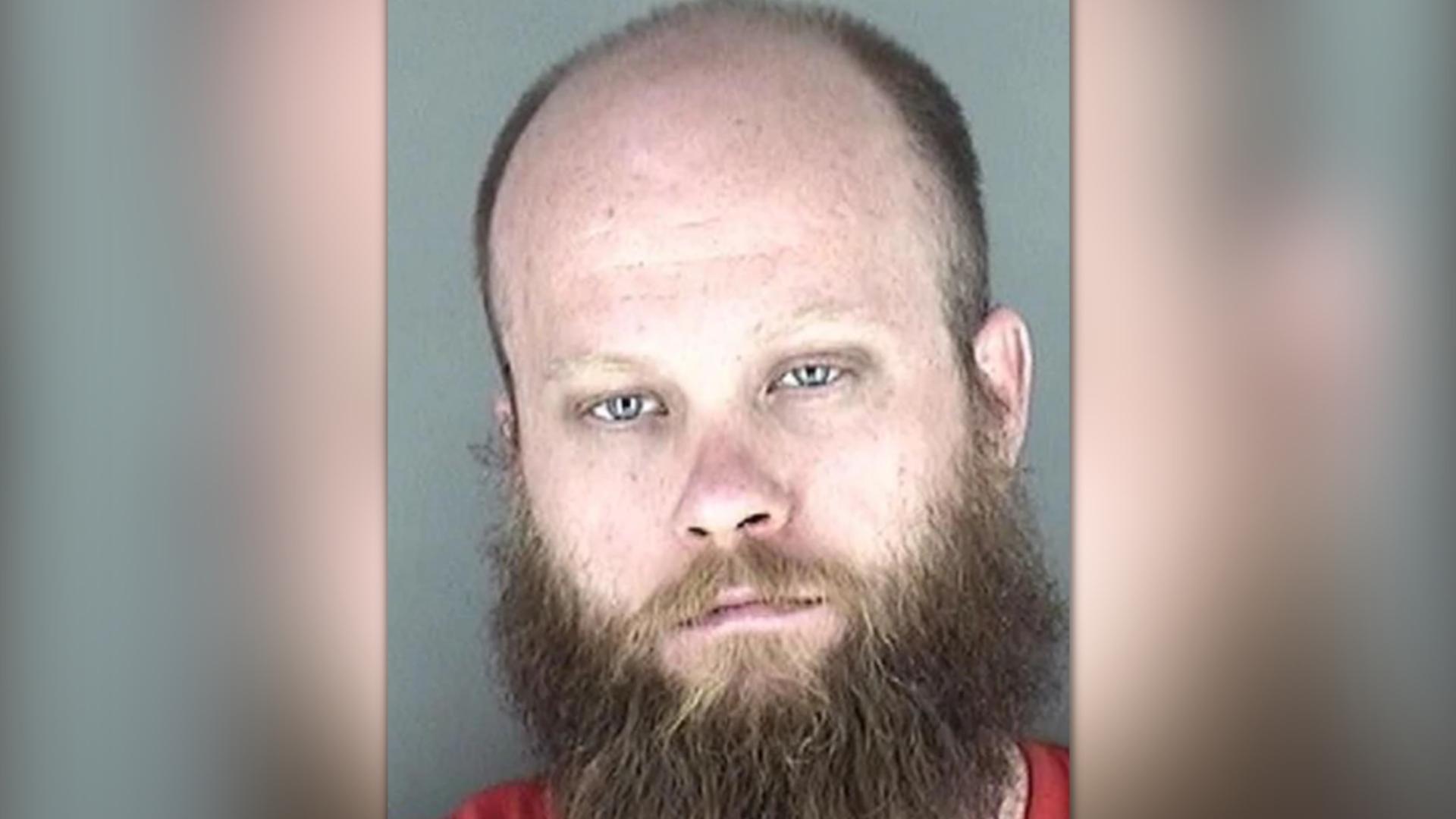 The man convicted of sexually assaulting a 3-year-old at a Southwest Topeka in-home daycare has been sentenced to life in prison.

On Wednesday, June 8, Shawnee County District Attorney Mike Kagay says 35-year-old Kyle C. Scott was sentenced to life in prison for the sexual assault of a 3-year-old girl at a Southwest Topeka daycare.

Kagay noted that the stems arose from an incident where the 3-year-old had been attending an in-home daycare facility in Southwest Topeka on August 21, 2019. After the child told family members what had happened, they immediately contacted law enforcement.

The Topeka Police Department said officers opened a subsequent investigation and arrested Scott on August 22, 2019. He was convicted after a jury trial in March 2022.

On Wednesday, Kagay said Scott sat before the Court for sentencing. He was sentenced to two terms of life in prison to run concurrently for Aggravated Indecent Liberties with a Child and Rape. He will also be required to serve a minimum of 25 years in prison before he becomes eligible for parole.

Kagay said Shawnee Co. District Judge David Debenham presided over the trial and sentencing of Scott. He had been charged with two counts of aggravated indecent liberties with a child and one count each of rape and lewd and lascivious behavior.

Kagay said in March after the jury had convicted Scott, that he would seek life in prison.