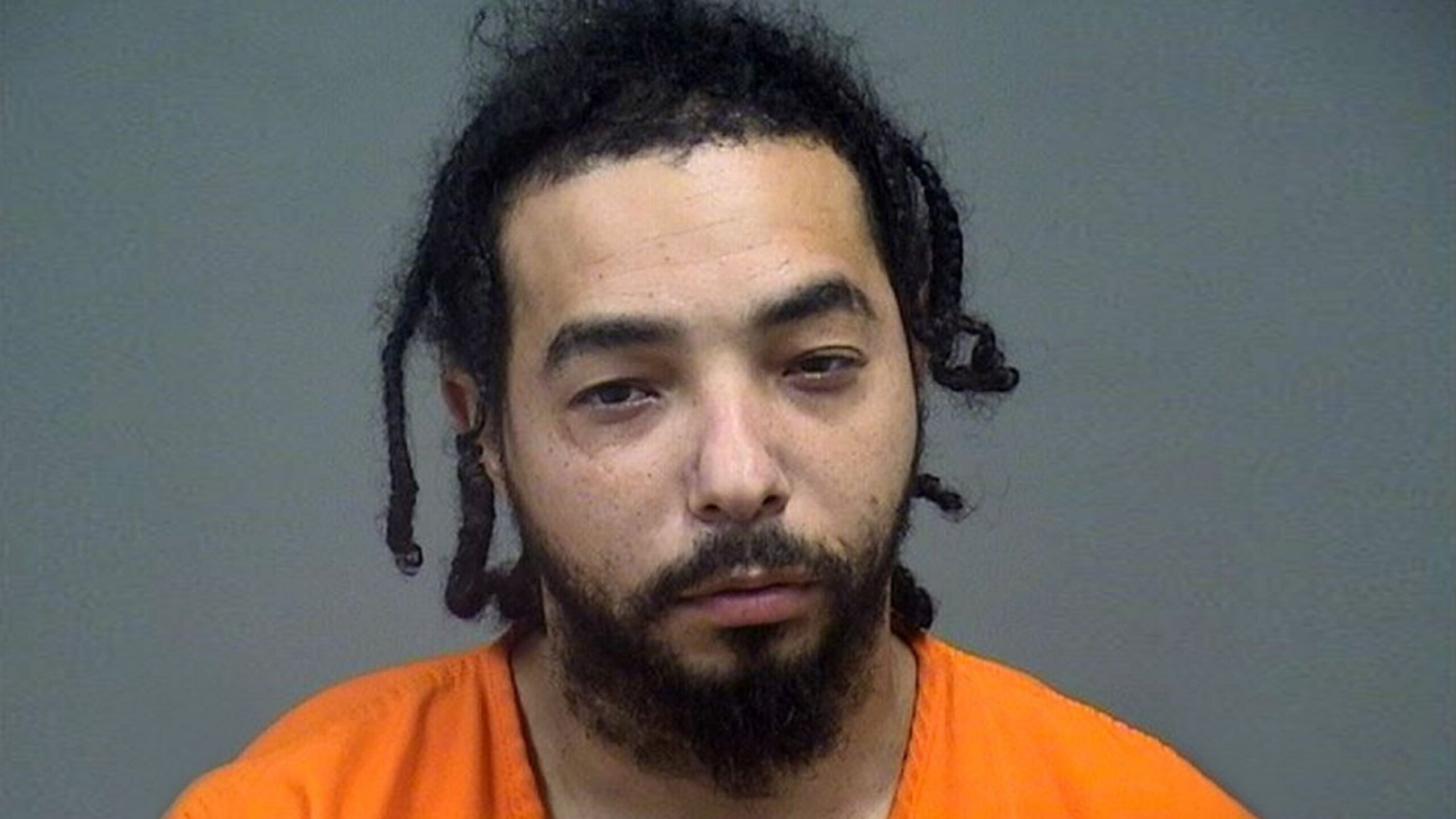 An Ohio man is charged with rape after police last week found a missing 12-year-old girl hiding in the insulation in his Youngstown attic.

The rape charge that Devin Davis, 33, faces is a first-degree felony that carries a specification that the victim is under 13, which could lead to a sentence of life in prison if he is convicted.

Davis was booked into the Mahoning County Jail Thursday on a parole violation for a 2020 aggravated assault charge for which he was originally charged with gross sexual imposition. The rape charge was filed against him Monday in municipal court. He is expected to be arraigned there Wednesday.

In Mahoning County Common Pleas Court Tuesday, Davis stipulated that he violated his probation in that case before Judge R. Scott Krichbaum. He will have a hearing July 20 on the probation violation.

Reports said Davis was arrested after police received a tip on a missing 12-year-old girl that included someone’s Facebook and Messenger accounts. Officers got a warrant to see if they could trace the address of the person who had the accounts and it came back to Davis’ home in the 500 block of Cameron Avenue.

Two officers from the department’s Family Services Investigative Unit went to his home at about 1:20 p.m. Thursday to see if he was there, and reports said the house smelled of feces and urine and the porch was covered with garbage. There was a dog inside barking and another dog outside whimpering, reports said.

Reports said the officers found the second dog, a pit bull named Midnight, outside with no food or water, and the dog appeared to be emaciated. Animal Charity was called as well as members of the city’s code enforcement department, reports said.

Police knocked on the door several times and talked to Davis through a doorbell camera, reports said. Reports said Davis told police he was at work and not home, but he told officers through the camera he did not know the missing girl.

Witnesses told police that there was a young girl who was seen at the house, reports said.

Police called Davis’ probation officer to the house and also wrote another warrant request before Davis said he would come home. When he got there, he agreed to a search, reports said.

Reports said police found the girl hiding in the insulation of the attic, and she said she did not want to go back to the place she ran away from. She said she was having a consensual relationship with Davis.

Davis was interviewed by the FSIU officers and told them he thought the girl was 21 and she told him she was 21.

The affidavit in the case said Davis is accused of raping the girl from April 1 to June 8.

Police consulted with the county Children Services Board in determining where the girl would be placed after she was found.

Animal Charity took Midnight and the dog inside, which police called Bella.