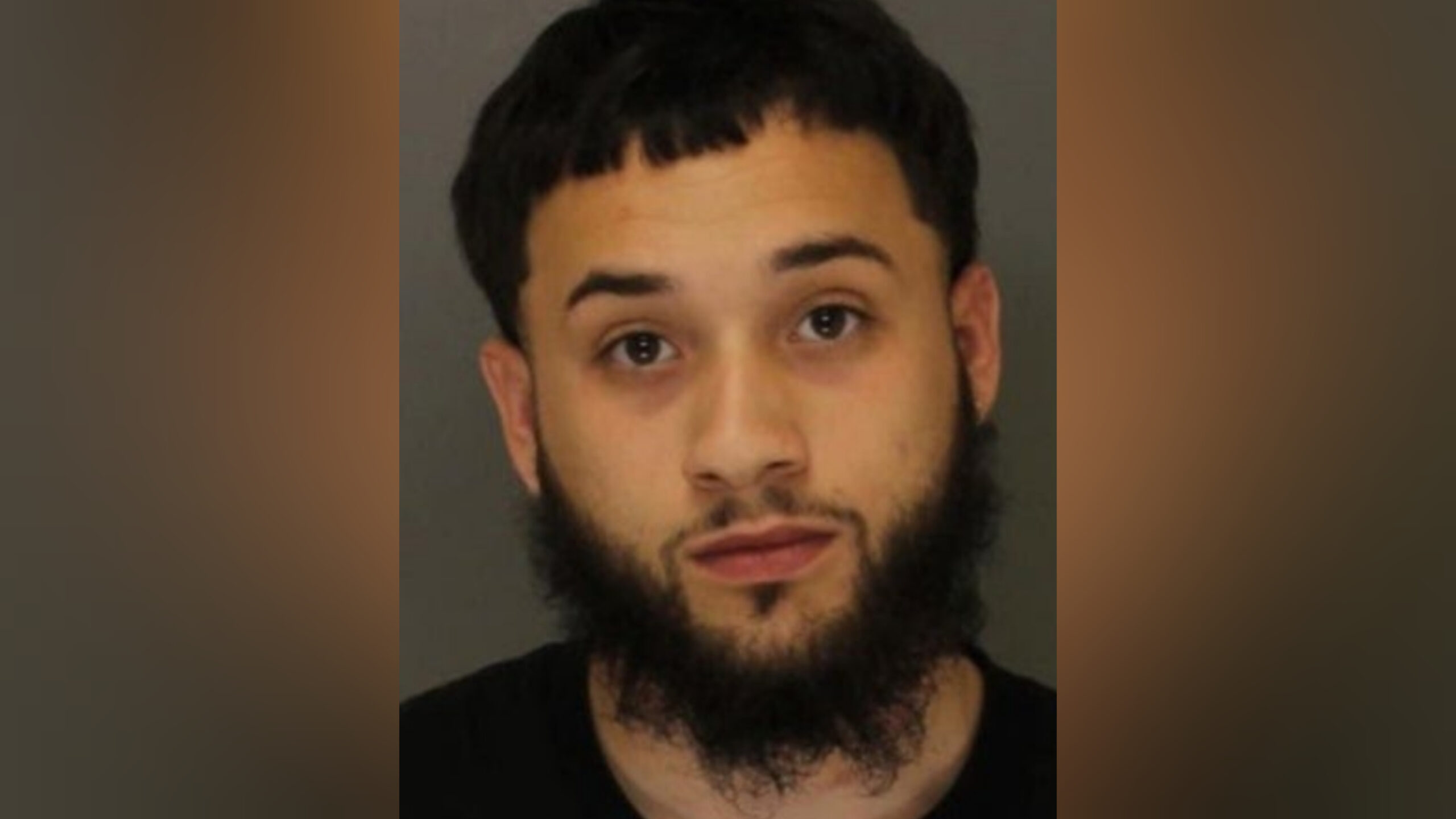 Police in Pennsylvania are searching for a New Jersey man wanted in connection to an attack of a transgender woman and non-fatal double shooting last weekend in Philadelphia.

Investigators say the violence unfolded after the victims and the attacker left a speakeasy near Rosehill and East Westmoreland streets. According to police, the transgender woman was beaten and pistol-whipped.

When two people who were with the woman, a 17-year-old and 22-year-old, tried to intervene police say the attacker fired at them. The 17-year-old was grazed in the back of the head and the 22-year-old was shot in the arm, according to police.

The violent incident may be investigated as a hate crime.

Anyone with information on Martinez’s whereabouts is asked to contact the Philadelphia Police Department.