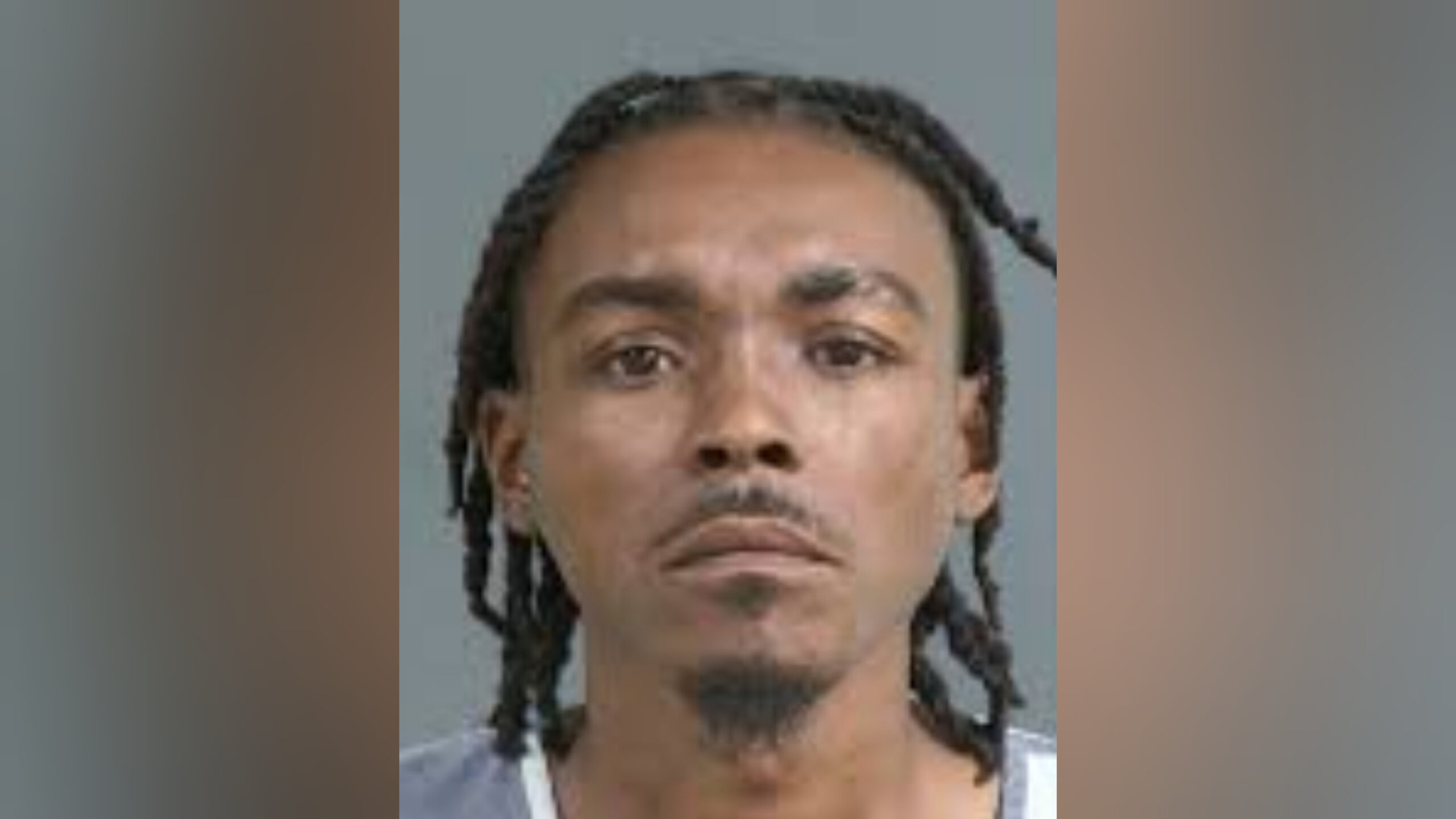 A South Carolina man has been arrested after allegedly firing a shot at a woman and beating her in front of her child in Mount Pleasant.

James Howard Moultrie Jr. faces charges of attempted murder and unlawful conduct toward a child, according to jail records.

An incident report states the incident began with an argument over a bowl of fettuccini.

The victim told deputies with the Charleston County Sheriff’s Office she was severely beaten on Friday, saying that Moultrie had been drinking and got angry because she had not made him chicken fettuccini.

She said the argument turned violent and accused him of assaulting her in front of her 4-year-old son. She said she was choked and feared for her life. An affidavit alleges the child sat down during the argument covering his ears while Moultrie continued to assault the woman. The affidavit also alleges Moultrie put the boy “at unreasonable risk of harm affecting his physical and mental health and safety.”

A medical examination showed she suffered a fractured nose and significant inflammation and swelling, the report states.

The victim told deputies this was not the first time he had assaulted her, claiming on a separate occasion last month, he got angry and fired a bullet at her as she sat in her car. The incident report states deputies were able to retrieve a bullet lodged inside the car.