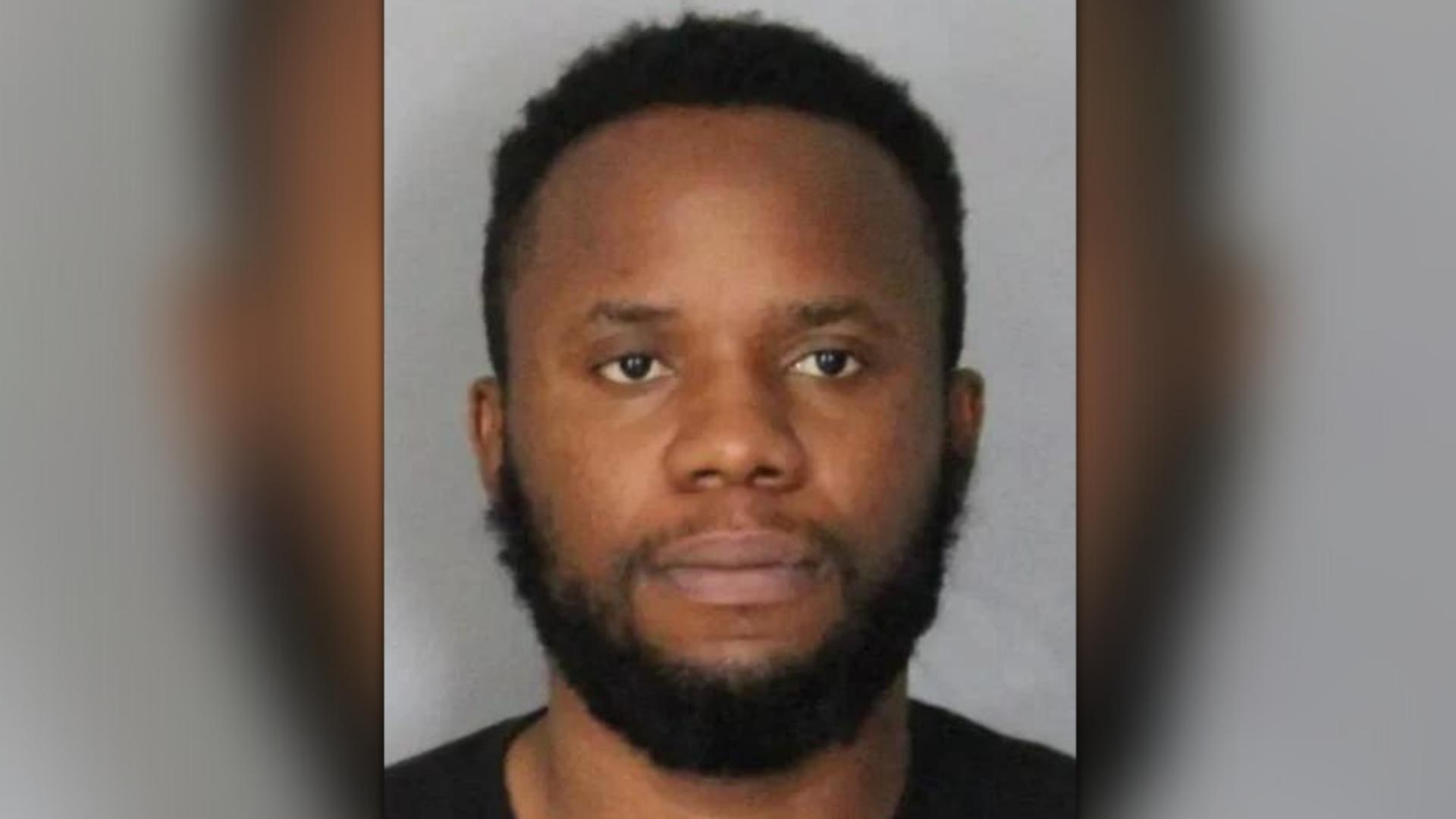 A Delaware man was arrested after allegedly sexually assaulting an 11-year-old Newark girl he met through social media.

Newark Police said 34-year-old Anthony Omeire was exchanging Snapchat messages with the unidentified girl about two months prior to the July 20, 2022 arrest.

Police said the investigation showed the victim’s mother and Omeire met once at a restaurant, but had not been in contact since.

At that point, Omeire located the girl’s Snapchat account, and began sending sexual messages to the 11-year-old.

Police said he went to the mother’s ex-husband’s house, and forced the girl to have sex.

Omeire was arrested at home, and charged with two counts of First Degree Rape.

He was held in default of $200,000 cash bail and sent to Howard R. Young Correctional Institution.