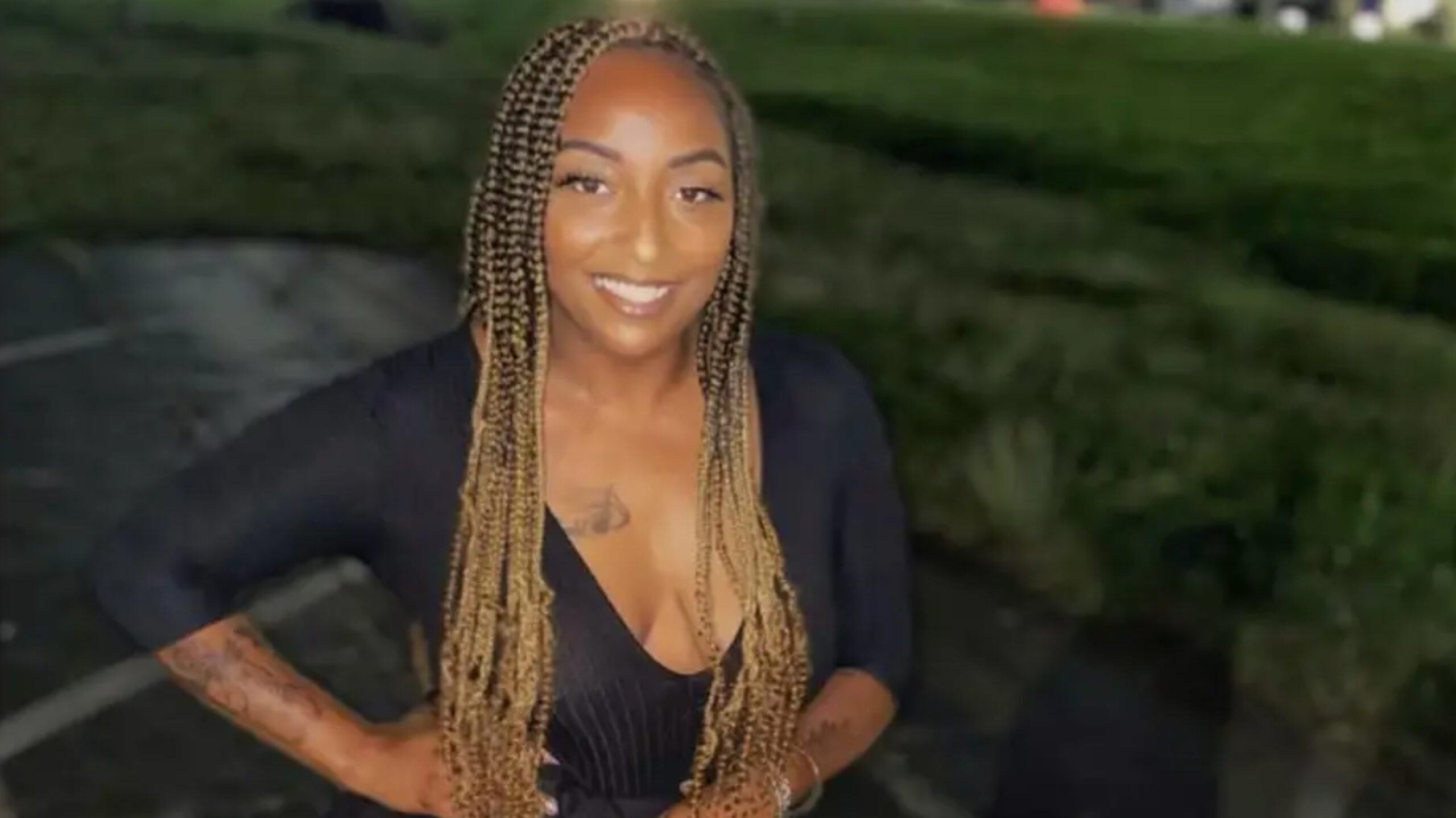 Two people in Tennessee are dead following an incident in Martin over the weekend.

Harper is an 18-year-old male from Union City, while Ross is a 31-year-old female from Martin.

Around 3:01 a.m. on August 28, officers responded to the 500 block of North College Street in reference to a possible burglary. As officers responded, they obtained information that shots had been fired at the location.

Investigators believe the incident began at Ross’ home, where Harper was attempting to gain entry and fired shots into the residence. Police say after shots were fired, Ross exited the home and began running north.

Police say Harper chased Ross and the chase eventually ended in front of another residence on North College Street, where officers discovered their bodies.

At this time, police are investigating the incident as a domestic disturbance and possible murder-suicide.

Both victims have been sent to Nashville for an autopsy.

If anyone has any information regarding the incident, you’re asked to contact Crime Stoppers or the Martin Police Department at (731) 587-5355.