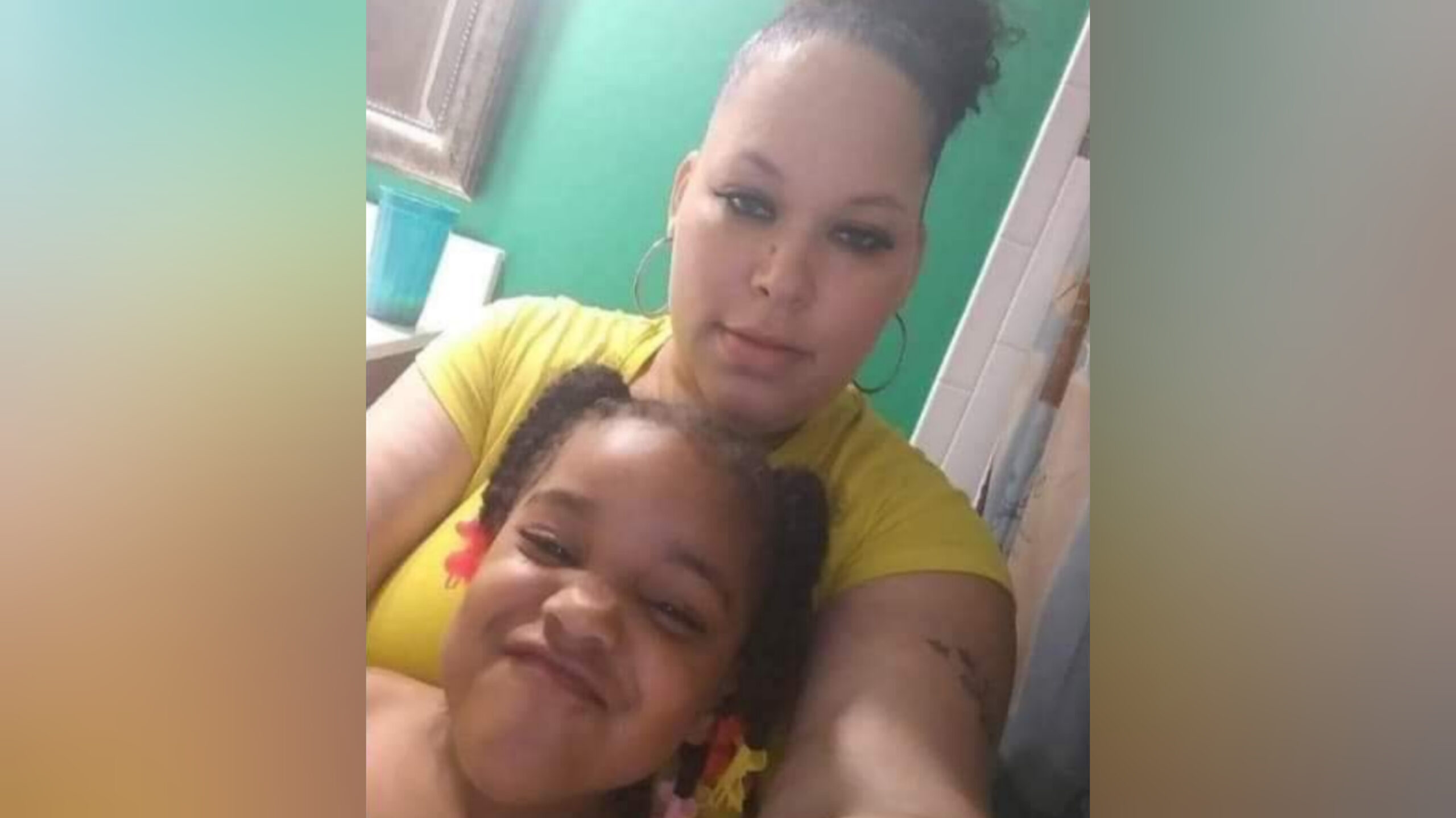 Police in Michigan have released the identities of a man, woman and their 6-year-old daughter who were killed in a suspected murder-suicide.

Three other children, ages 13, 11, and 3, fled the home when the shooting started and were not injured.

Portage police responded around 9:20 p.m. to a report of a shooting and barricaded gunman in an upstairs apartment in the 4600 block of Milham. Police blocked off the area and requested assistance by Kalamazoo Metro SWAT.

Negotiators tried for two hours to contact those in the apartment but received no response. Police then entered the apartment and found the deceased family members who had been shot, police said.

Police asked anyone with information to call Portage Department of Public Safety at 329-4567 or Silent Observer at 343-2100 or www.kalamazoosilentobserver.com