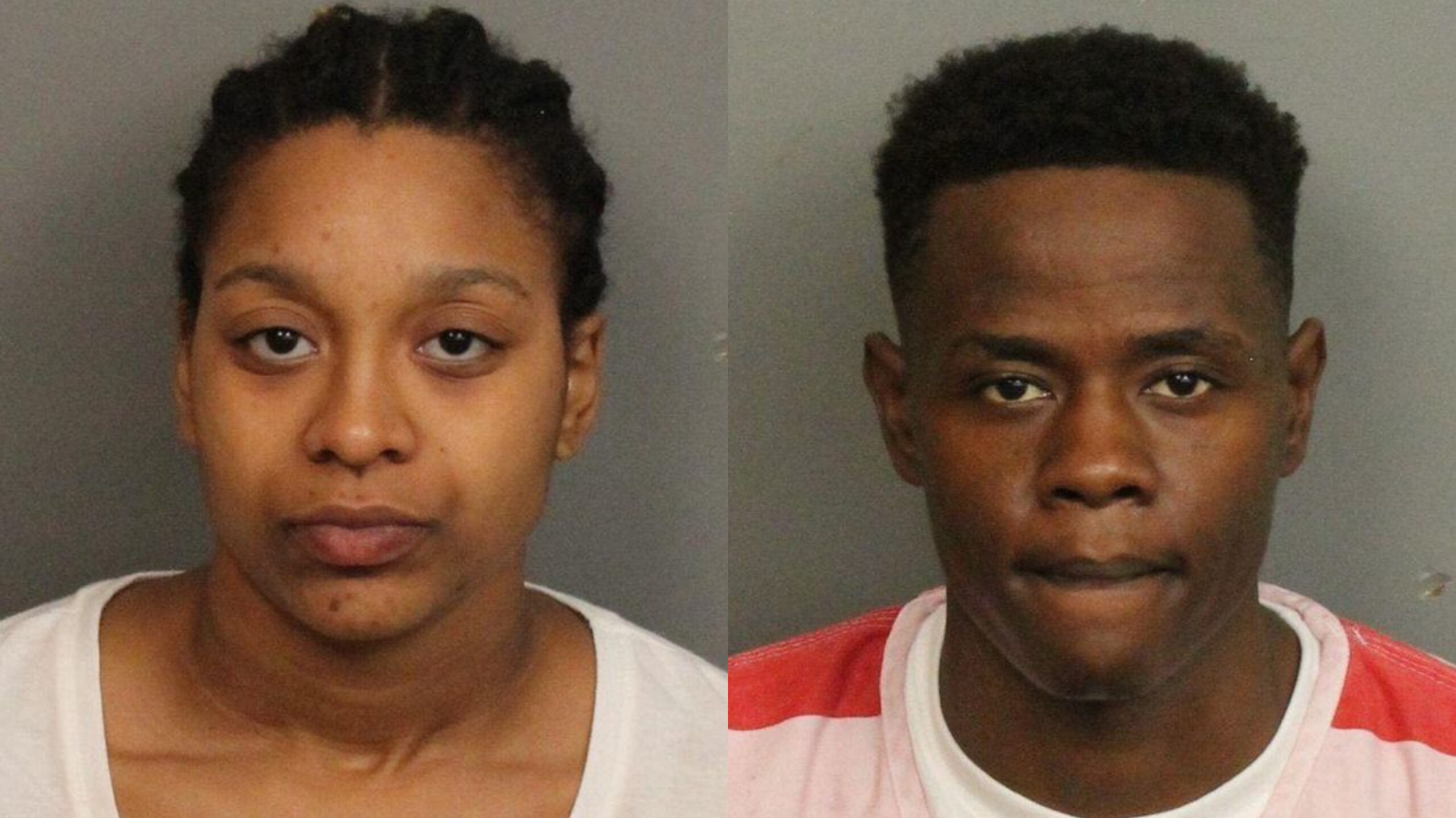 A two-year-old girl has been left critically injured after being shot during a dispute between two brothers.

According to Tarrant, Alabama police, the argument ensued as the brothers disagreed over whose girlfriend “had the least amount of chastity.”

The investigation started after the young child’s mother, Taneil Lovette Bolden, and her boyfriend, Antonio Dequan Hasberry, showed up at the Children’s Hospital with the 2-year-old who’d been shot in the neck.

According to the Alabama Local News, the Tarrant police arrived at the hospital after being informed by the Birmingham police that the shooting occured in Tarrant.

Officers were able to determine that the shooting occurred near Thomason Avenue and Waverly Street.

“We found we had received a 911 about people brandishing weapons at a gas station on Highway 79,’’ Tarrant police Chief Wendell Major said. “We pulled video from [the scene] and discovered the individuals involved.”

Major shared that the individuals at the gas station were Hasberry, his brother and their girlfriends. And he added that the brothers were arguing over whose girlfriend was more sexually experienced.

As both couples left the gas station in separate cars, Hasberry leaned out of his car and fired a shot at his brother who was driving a white pickup truck.

According to the Alabama Local News, they left in different directions. But live near each other, with one brother residing on Waverly Street and the other brother on Thomason Avenue.

Hasberry drove by his brother’s home and fired rounds into the house. No one was inside at the time, but his brother pulled up and saw Hasbury brandishing a gun.

Out of fear for his safety, the brother fired his own gun into Hasberry’s car.

The group then separated again, but Hasberry and Bolden then realized that the two-year-old girl had been shot.

Major added that the couple was interviewed at the hospital and video evidence of the dispute was then gathered. He also added that Hasberry and Bolden have been charged because they are the ones who initiated the shooting.

Bolden was arrested at the hospital, where she had been with her child since the shooting. And Hasberry was arrested shortly after.

Hasbury has been charged with Attempted Murder, Assault in the First Degree, Discharging a Firearm into an Unoccupied Dwelling, Certain Persons Forbidden to Carry a Firearm, and Endangering the Welfare of a Child.

Bolden is charged with Assault in the First Degree and Endangering the Welfare of a Child.

Authorities cannot confirm whose bullet injured the two-year-old because the bullet is still lodged in her body. And although doctors suspected the girl to be left fully paralyzed, they have since seen some movement in her upper body.

“We’re waiting on the doctors and praying she makes a full recovery,’’ Major said.

He added that the entire ordeal which led to the child’s injury is “nonsense.”