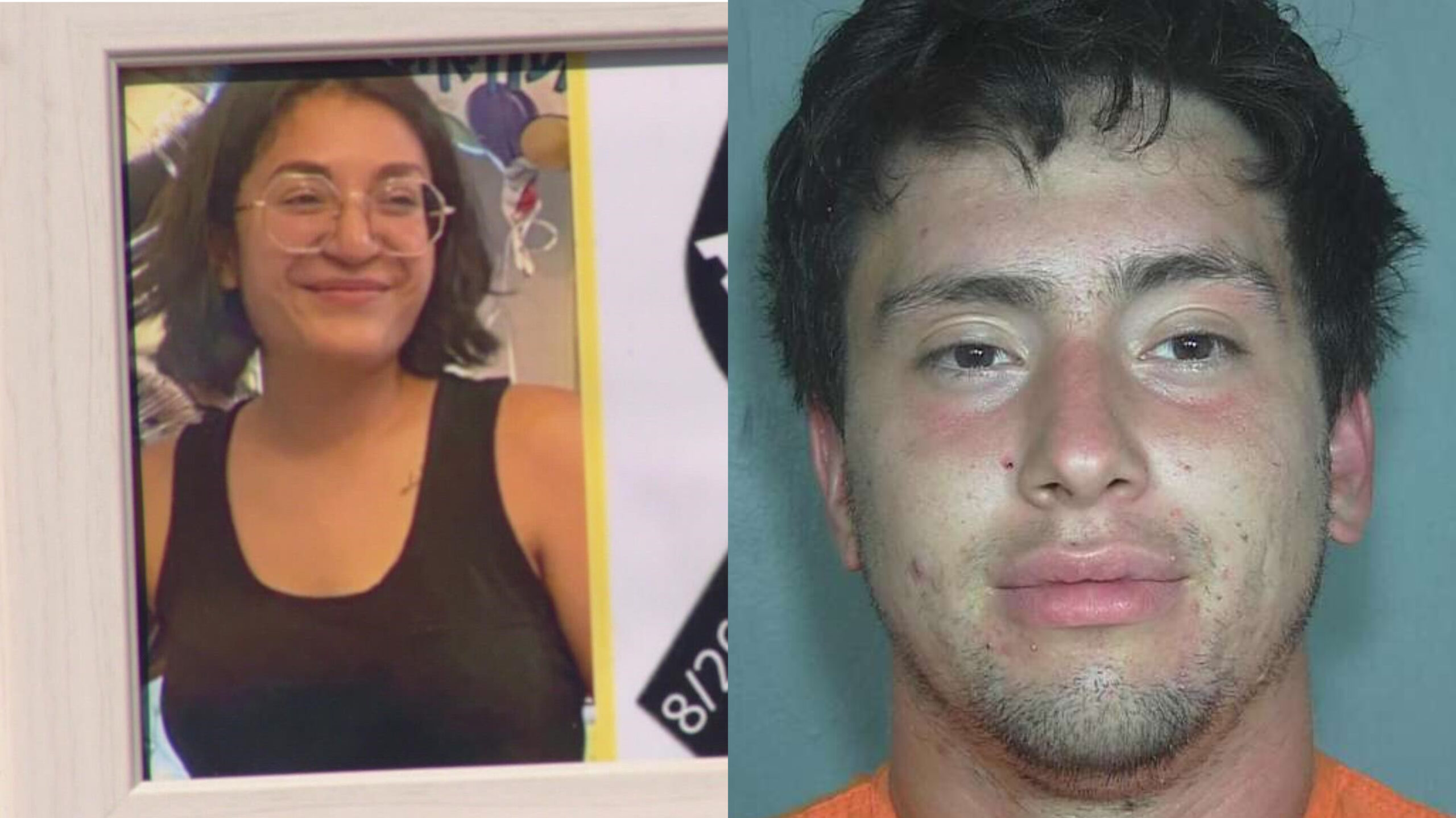 A 22-year-old Colorado woman was murdered Friday night at Noco Nutrition at the end of her shift.

The victim, identified by her family as Angie Vega, was allegedly sexually assaulted and killed.

Her mother called someone from Noco Nutrition after Vega did not return home from work around 7:35 p.m.

Vega’s car was missing from the parking lot, and she was not found inside the business.

She was later found dead in her car. The suspect has been identified as 24-year-old Marcus Vallejos.

Police said the suspect went into Noco Nutrition at 5:36 p.m. while other people were inside. He was wearing a white t-shirt and dark pants while carrying a black backpack. Court documents show that the suspect went to a table and stayed there for nearly an hour, while he shuffled papers in and out of his backpack and wrote on them.

Around 6:36 p.m., after all the other people had left the business, police said surveillance video shows the suspect walk behind the counter and attack Vega from behind. The video shows him hitting her with a hatchet in the head seven times until she fell to the floor, according to police. Then, police say, she fell to the floor and he hit her at least 15 more times with the hatchet.

After that, documents say the suspect walked outside and moved Vega’s vehicle closer to the front of the business with a door open.

He then ripped the cover off a nearby couch and wrapped it around her before dragging her out the front door, across the sidewalk and into the backseat of her car.

When police arrived, they found Vega’s body inside the vehicle. Police checked to see if she was still breathing, but she was not. She was pronounced dead at 10:59 p.m.

Police said they searched the area and saw a man fitting the suspect’s description, from the surveillance video they reviewed. He was also carrying the victim’s keys, according to police, and told them, “Yeah, I’m your guy.”

While trying to interview Vallejos, detectives said he made statements about Jesus Christ, “Sophia,” Mexicans, Mormons, magnets and politics.

When police advised Vallejos of his Miranda Rights, he allegedly claimed he had no rights and did not understand them. He also made spontaneous and unsolicited statements about killing someone and later referred to his right arm as being the one that kills people, documents showed.

Vallejos is facing charges of sexual assault and first-degree murder.