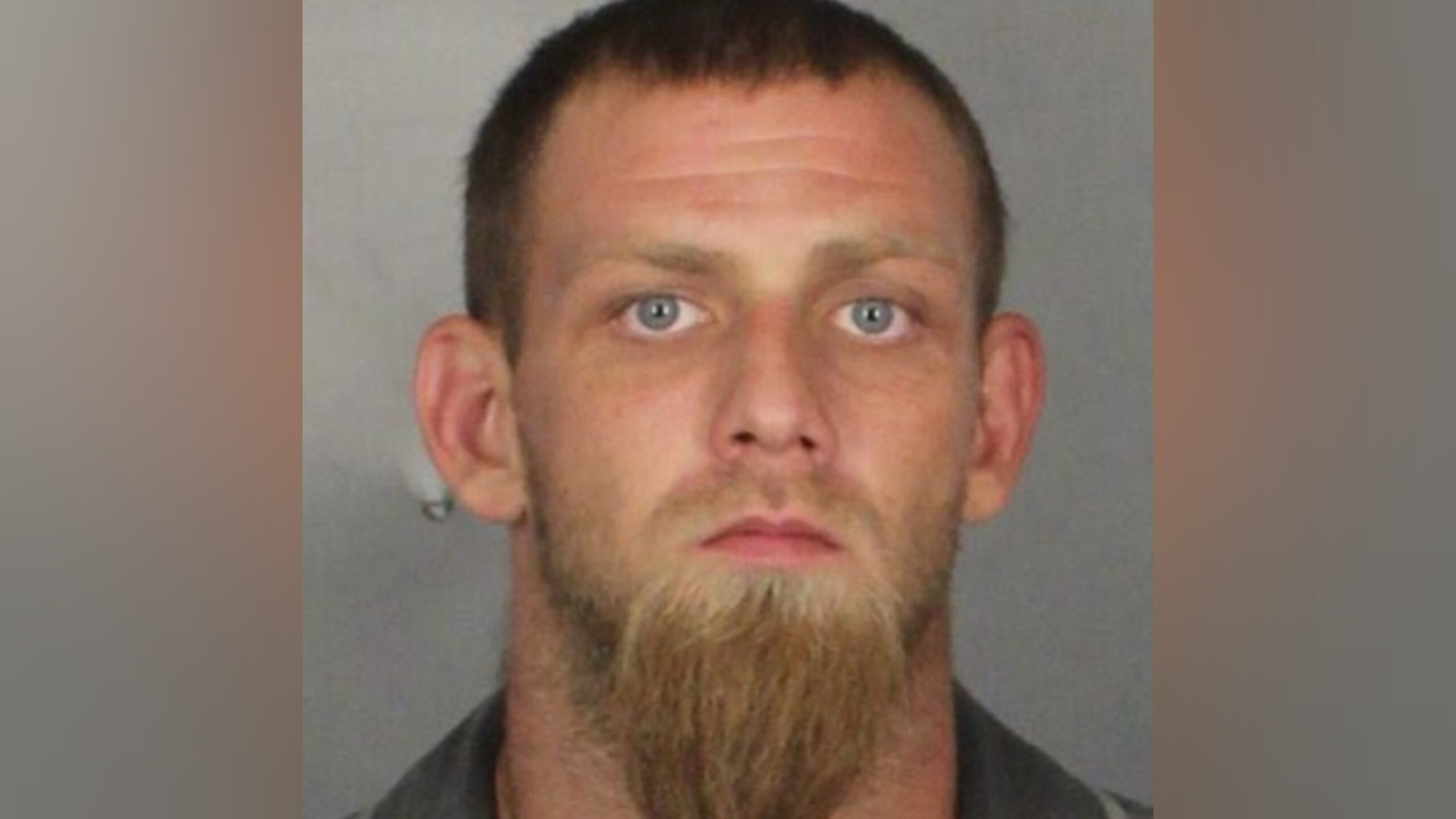 A Texas man who reported a 7-year-old family member was sexually assaulted in the restroom of a Bellmead convenience store on August 2 has been arrested in the reported sexual assault of the girl.

27-year-old Austin Blake Weber remains in the McLennan County Jail under $1 million bond after his arrest Friday on a charge of aggravated sexual assault of a child.

Weber and the girl’s mother initially called Bellmead police to report the girl had been sexually assaulted at an East Loop 340 convenience store. However, Bellmead detectives reported in an arrest affidavit for Weber that security cameras at the business showed no one entering or leaving during the time the child was in the bathroom.

The child complained of stomach pain on the way home, the affidavit states, adding that her mother discovered that her child was bleeding and had blood in her underpants. The girl told her mother that Weber assaulted her, according to the affidavit.

The girl was interviewed at the Advocacy Center for Crime Victims and Children in Waco two days later.

“During that interview, the victim expressed fear to tell the truth as to who she was assaulted by,” the affidavit states. “The child stated she was sexually assaulted by a male in the bathroom and named the suspect as being a Hispanic male.”