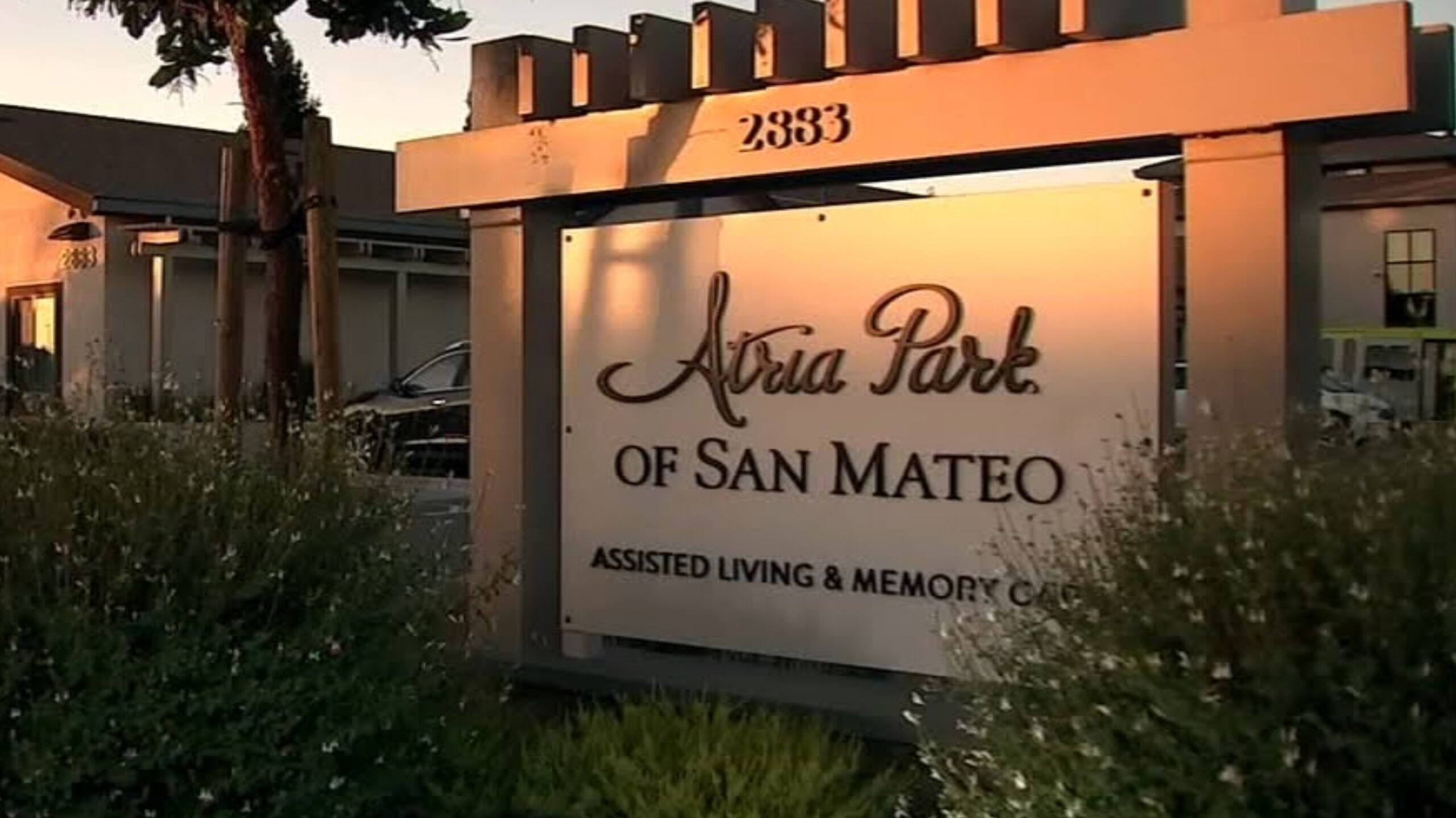 A 93-year-old resident at a California senior home has died after “mistakenly being served dishwashing liquid as juice.”

In a statement, Atria Park San Mateo of the Hillsdale neighborhood confirmed that three of their residents were “recently transported to the hospital” as a result of the incident over the weekend.

“We have been working with local authorities, who have informed us that one resident passed away,” the statement continued, adding in part, “Our sincerest condolences are with the family. When this occurred, our staff immediately contacted authorities, and the residents were transported to the hospital for evaluation and treatment.”

The San Mateo Police Department confirmed the tragedy Monday night, revealing that authorities were dispatched to the care facility around 8:10 p.m. local time on Sunday. As a result of the incident, they “began a comprehensive investigation and learned three home care residents were hospitalized after ingesting toxic chemicals.”

“Tragically, one of the three residents, a 93-year-old female, was pronounced deceased at a local hospital,” they said. “SMPD Detectives are actively investigating this case jointly with the California Department of Social Services Ombudsman, and Atria Hillsdale is cooperating with this investigation.”

The victim’s daughter, Marcia Cutchin, confirmed that her mother Gertrude Maxwell was the deceased resident, telling KRON-TV that Maxwell had dementia and wasn’t able to feed herself.

“Many people, like my mother, you have to hold a cup to her mouth and tip it into her mouth,” Cutchin told the outlet.

She also said that, upon arriving at the hospital, her mother was found to be suffering from “severe blistering of her mouth and throat and esophagus.”

Cutchin said the substance given to Maxwell, who is also survived by eight children and 20 grandchildren, was an “alkaline cleaning solution that eats protein.”

In their statement, the care facility said that they are “conducting [their] own internal investigation” into the incident, “and the employees involved have been suspended until this investigation concludes.”

“We will continue working with the police and Department of Social Services to fully review and assess the incident, after which we will take additional actions as needed,” they continued. “The safety and well-being of our residents remain our top priorities at all times.”

SMPD said they would continue to provide updates as the investigation proceeds, asking anyone with additional information to contact Sergeant Detective Paul Pak at (650) 522-7660 or pak@cityofsanmateo.org. Anonymous tips can also be submitted online or called in to (650) 522-7676.