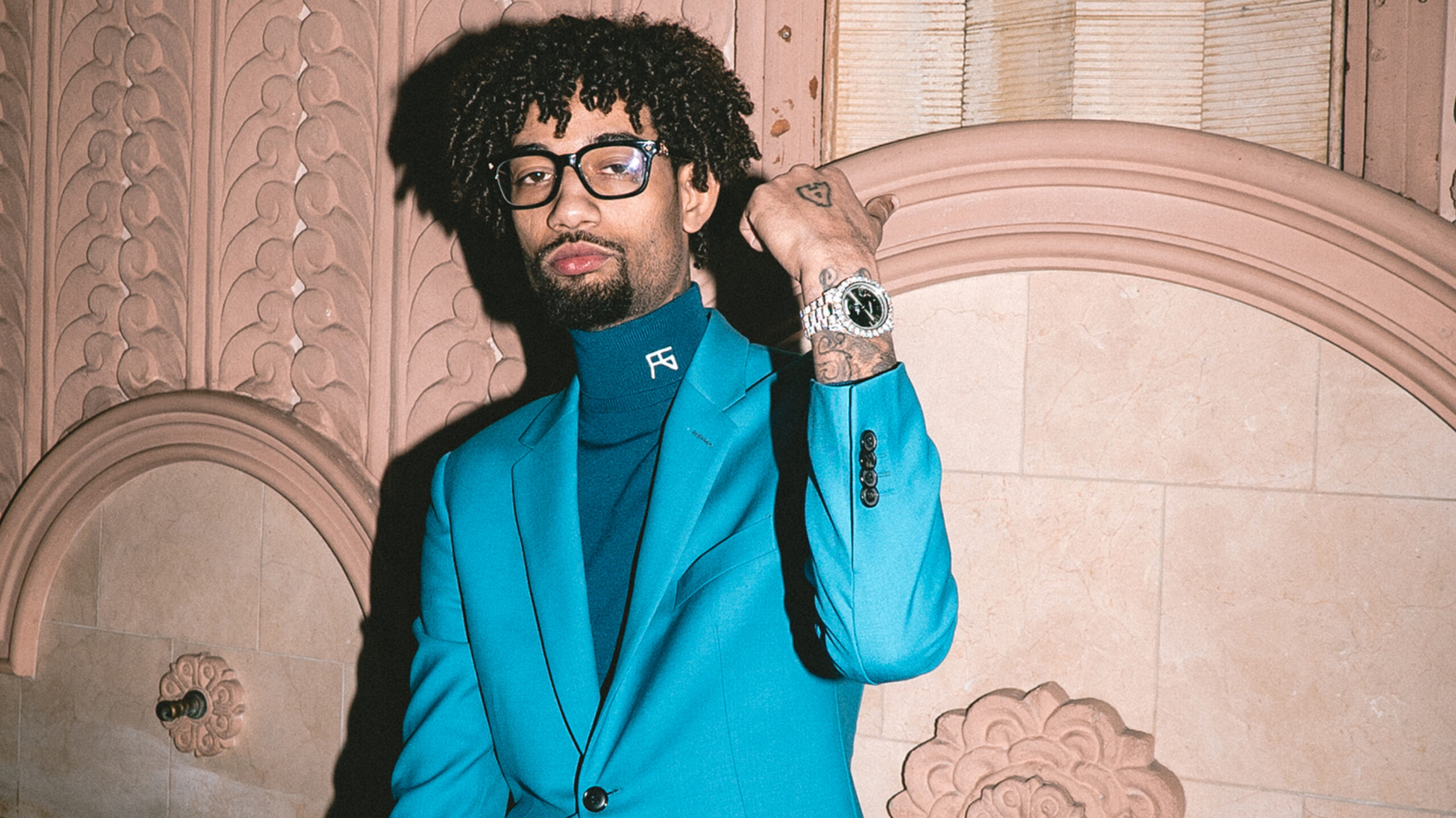 The rapper, whose real name was Rakim Hasheem Allen, was shot while dining at 1:23 p.m., TMZ said, and video shared by the outlet showed a person receiving treatment while lying in a pool of blood.

The rapper was pronounced dead at 1:59 p.m., according to the Los Angeles Times.

While TMZ initially identified the Inglewood Roscoe’s as the site of the shooting, most reports say the attack was at the Broadway-Manchester location in South Los Angeles, located at 106 W. Manchester Ave.

The Los Angeles Police Department also identified the location as the 100 block of West Manchester Avenue and said the victim in the attack had died, according to Officer Cervantes.

Video shared to social media of a suspected witness to the shooting identified the attack as a robbery related to the rapper’s jewelry.

Social media footage also showed a large police presence at the scene, though law enforcement has yet to release any information about the attack other than to confirm that there was a shooting and that the victim was taken to a local hospital.

Rock, who was named to the XXL Freshman Class of 2017, is known for hits like “Selfish,” “Gang Up” with Young Thug, 2 Chainz and Wiz Khalifa, and “Horses” with Kodak Black and A Boogie wit da Hoodie.