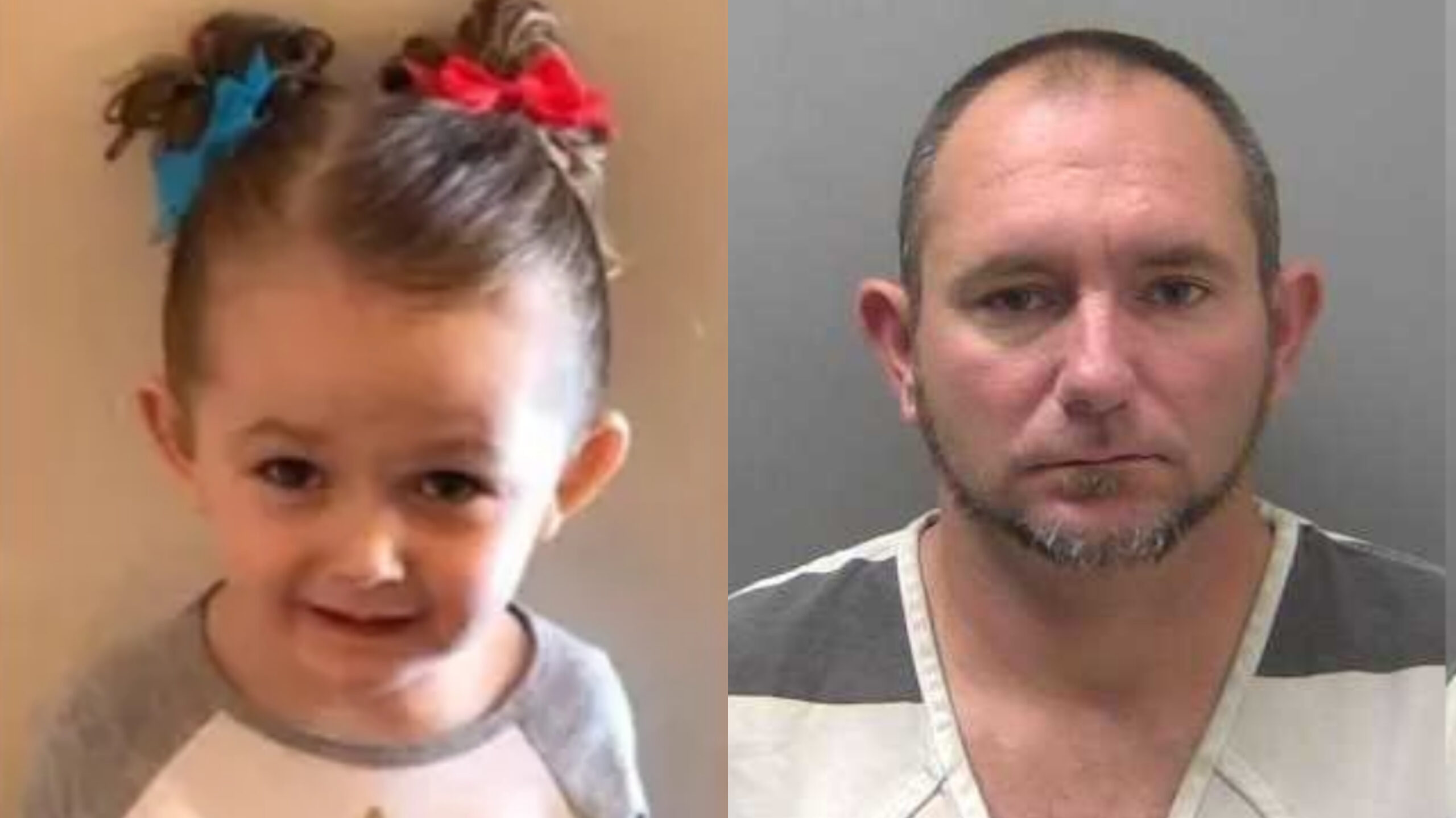 Authorities in Missouri have arrested the father of a 6-year-old girl who, they say, was bludgeoned to death with an aluminum baseball bat.

On Sept. 2, police handcuffed Dustin Beechner after the 37-year-old father allegedly led investigators to the body of his daughter, Jozlyn Marie Beechner.

A probable cause statement alleges that the little girl died from blunt force trauma.

Jozlyn’s body, the probable cause statement notes, had been placed on the roof of Beechner’s home, beneath a white sheet.

Authorities allege the victim was struck several times with an aluminum bat.

As of Monday morning, Beechner was facing a single felony count of child abuse resulting in death.

A judge denied him bond last week. At this point, online records fail to identify an attorney for Beechner.

According to the St. Joseph News-Press, Beechner addressed the judge last week in court but was quickly cut off.

“I’ve been doing good for a year and a half in recovery,” he told the judge during a court hearing held Wednesday. “Some things have been going on in my life …”

The judge interrupted Beechner, noting that anything he said in the presence of the prosecution could be used against him at trial.

Police have yet to comment on a possible motive.

A candlelight vigil for Jozlyn will be held at 7:30 p.m. at the Remington Nature Center in St. Joseph on Sept. 15 — what would have been the girl’s 7th birthday.

According to her obituary, Jozlyn was a student at Parkway Elementary School in St. Joseph.

“Jozlyn was sweet, smart, sassy, ornery and happy all wrapped up in one little body with giant blue eyes,” the obituary reads. “She loved to color and dance. She liked to laugh and tease with her friends and family. She loved pink and purple, rainbows, unicorns, glitter, and bows.”