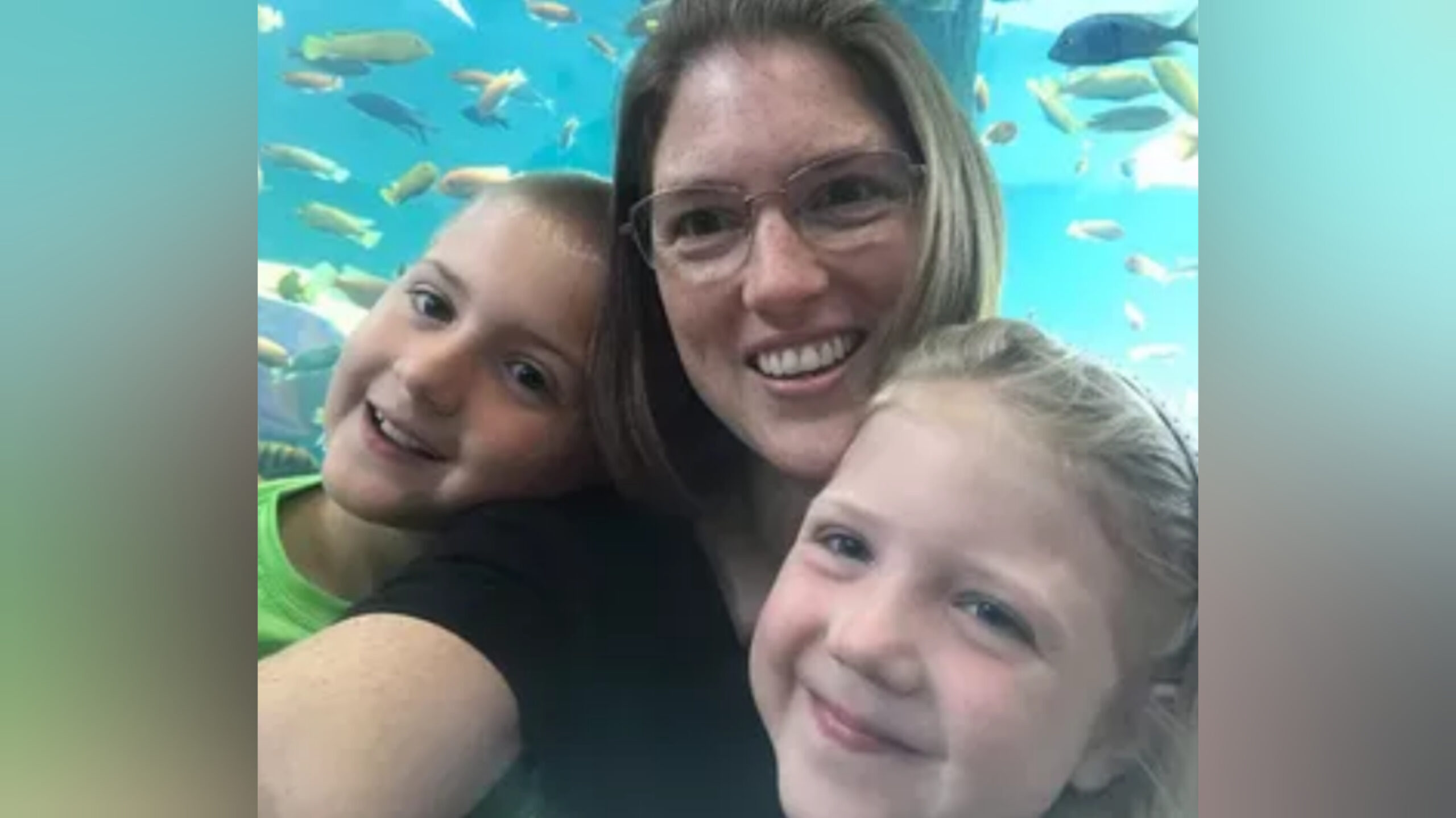 A South Carolina elementary school teacher and her two children were found shot to death at their home in what authorities believe to be an apparent murder-suicide.

Upon arrival, all three family members appeared to have gunshot wounds, according to a news release, highlighting that there was no threat to the public.

Citing a redacted police report, the outlet reports one of the deceased individuals was named the shooter, while the other two were labeled victims.

According to the station, Moberley worked as a reading loss interventionist at Carolina Forest Elementary School, where her daughter Emily was also a student. Her son Eric was in middle school.

“We are at a loss for words after learning of the tragic incident that affected an entire family with ties to Horry County Schools,” the district said in a statement, per the station.

“We lift our strongest prayers for the Moberley family and for everyone who knew them. We encourage our community to keep our students and staff in their thoughts and prayers during this incredibly difficult time.”

While police did not specify a motive in the shooting, WBTW reports Moberley was in the middle of a custody battle with her estranged husband William Moberley.