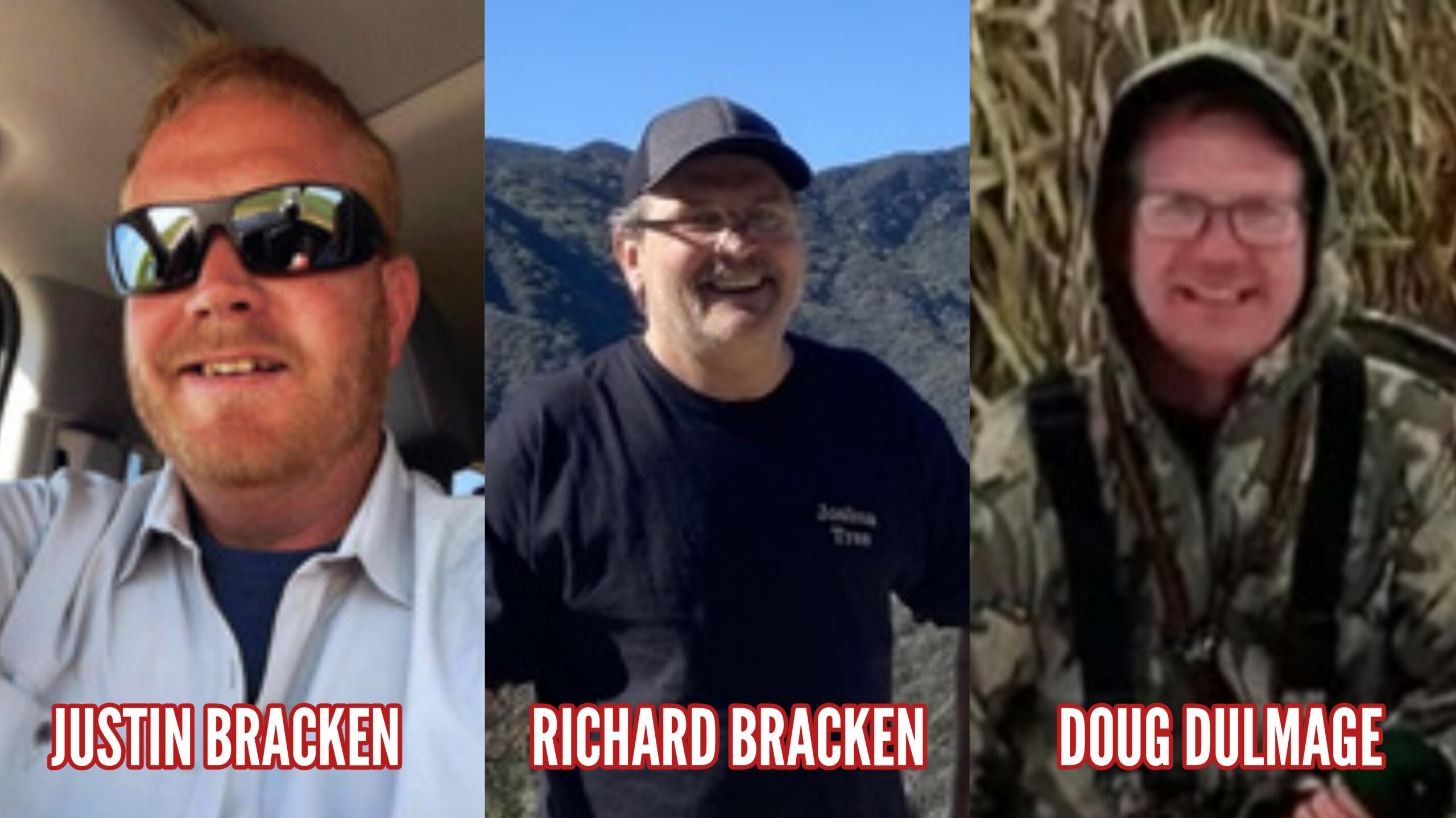 Authorities have released new details on what may have led up to a murder-suicide that left four men dead on a rural North Dakota farmstead late last month.

Late Friday afternoon, the Towner County Sheriff’s Office reported there was a “dispute between brothers Robert Bracken and Richard Bracken ” which had been “escalating for a week or more” prior to August 29, the day of the shooting.

The sheriff’s office, in a press release posted to Facebook, said preliminary autopsy results show that Doug Dulmage, Justin Bracken and Richard Bracken all died from multiple fatal gunshot wounds. Robert Bracken had one fatal, self-inflicted gunshot wound and was in possession of the gun that was recovered from the scene, the post said.

It is believed Robert Bracken shot Dulmage, Justin Bracken, his son, and his brother Richard Bracken before taking his own life.

The Brackens worked for Dulmage and were in the wheat field for harvest-related activities.

The shooting happened on a farm west of Maza, North Dakota, on Monday, August 29.

Authorities were dispatched around 6 p.m. that evening to a wheat field on the 6100 block of 66th Street Northeast for a report of four unresponsive individuals. Upon arrival, authorities located four bodies with gunshot wounds, the department said in a news release. The case was determined to be a murder-suicide.

The next day farm equipment — some with bullet holes — remained on the scene. But later that week, area farmers came together to help finish the harvest for the Dulmage family.