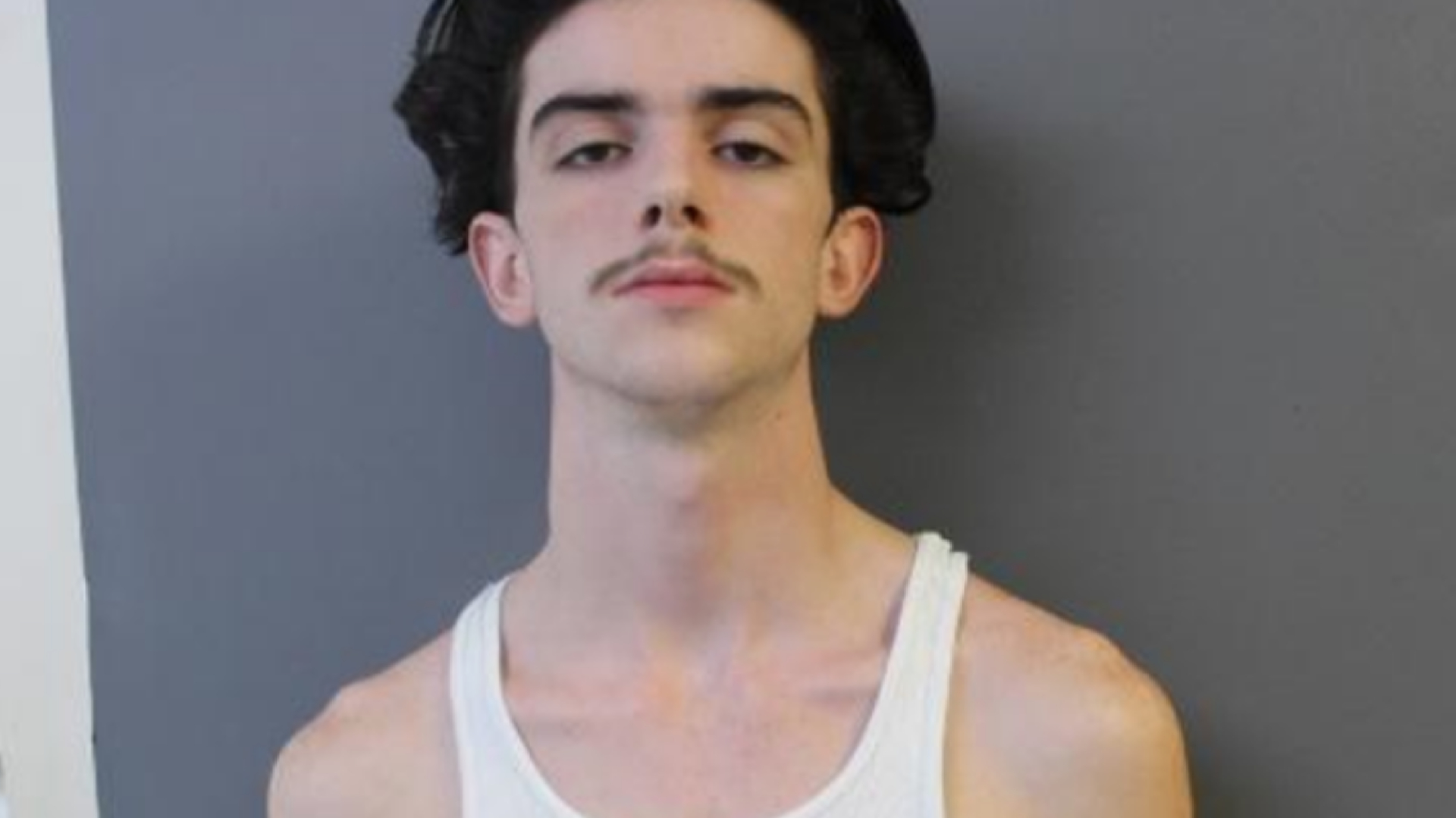 A 17-year-old Texas boy has been arrested after White Settlement police said he shot a 14-year-old with an AR-15 style rifle during a dispute over a girl last weekend.

The shooting reportedly happened just before midnight on Saturday, October 22, in the 100 block of Ralph Street in White Settlement.

Responding officers found a 14-year-old high school student with a gunshot wound to the leg. The Brewer High School student was taken to a hospital, where he is continuing to recover, according to police.

Investigators searched the area of the shooting and found surveillance video from a neighbor, which showed a silver pickup truck pull up to victim’s house.

Police said multiple people got out of the truck, and at least two were holding rifles.

Shortly after gunshots were heard, four people ran back to the truck and drove off.

The investigation continued, and detectives spend a week interviewing teenagers from White Settlement ISD, Saginaw ISD, and Lake Worth ISD to identify and capture the shooter.

Police identified 17-year-old Mason Stopps as the suspected shooter, and found that he went to confront the 14-year-old over a girl.

“We think it has to do with maybe a girlfriend, ex-girlfriend,” White Settlement Police Chief Christopher Cook said. “Something happened where a female showed up over there and upsets the other group of teens. They decided to bring guns to settle whatever disagreement they had.”

Body camera footage showed Stopps being taken into custody in the early morning hours of Oct. 29 in Fort Worth. Police said his parents cooperated with investigators and helped police take the teen into custody.

“I was on the phone when he said, ‘Hey, there are police officers behind me.’ I said, ‘That’s my team,’” Cook recalled.

Based on shell casings found at the scene, police said the Saginaw High School student used an AR-15 style rifle during the shooting.

“We believe there were at least two rifles involved, maybe one fired, four rounds fired, one round struck the teen,” Cook said.

After Stopps was arrested, investigators searched his car and home but did not find a rifle. Police have not yet been able to recover the gun used in the shooting.

Police are still working to identify the other individuals who were in the silver truck the night of the shooting.

“Teens will not make good decisions sometimes when they get emotional. That is what we think happened here,” Cook said. “They don’t think about the future or consequences. We could’ve had a dead teenager.”

Stopps was charged with aggravated assault with a deadly weapon and booked into Tarrant County Jail.

Police said this was not the first altercation between the 14-year-old victim and Stopps.

The victim told investigators he and Stopps got into a fight previously, where he said Stopps tried to stab him but was unsuccessful.