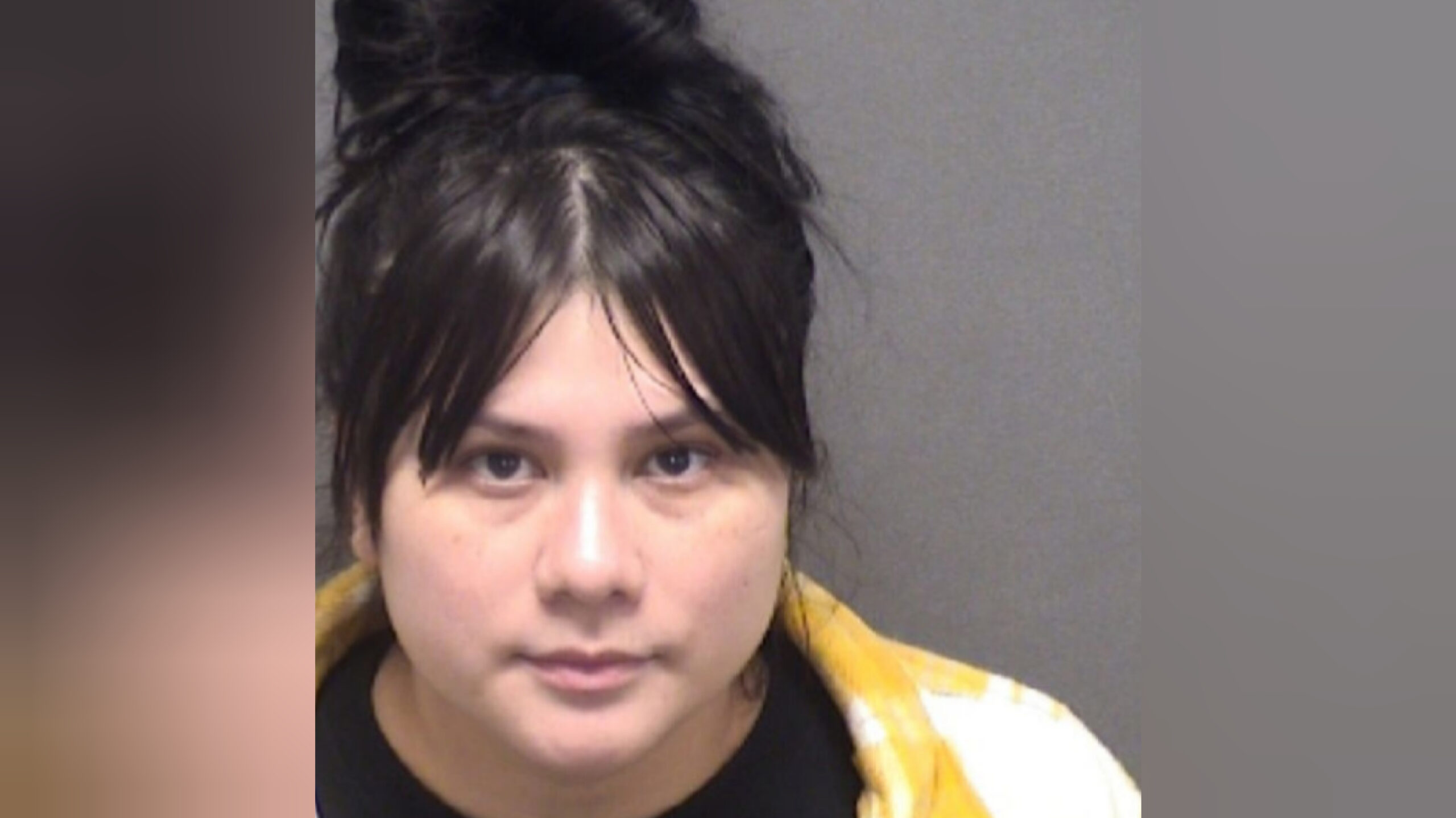 Police in Texas have arrested a woman who they say was mishandling a gun at a San Antonio Halloween party, causing it to fire and wound an 18-month-old baby.

33-year-old Eloisa Fraga was arrested on a charge of aggravated assault Monday in connection with the incident, which happened Sunday.

An arrest warrant affidavit says the 18-month-old boy was unconscious and suffering from a chest wound when he was brought to a hospital by his parents.

It say doctors initially were told that he was injured by a cell phone that exploded while he was holding it.

However, they called police when they realized the baby’s injuries did not match up with the story.

Police say the child actually was hit by a bullet that went through the cell phone he was holding.

The affidavit says witnesses later told police they had heard a noise that sounded like a balloon popping.

They also told investigators that Fraga was mishandling a gun at the time.

According to the affidavit, Fraga apparently left the scene after the shooting and officers were not able to locate her at that time, the affidavit said.

They obtained a warrant for her arrest and took her into custody Monday.