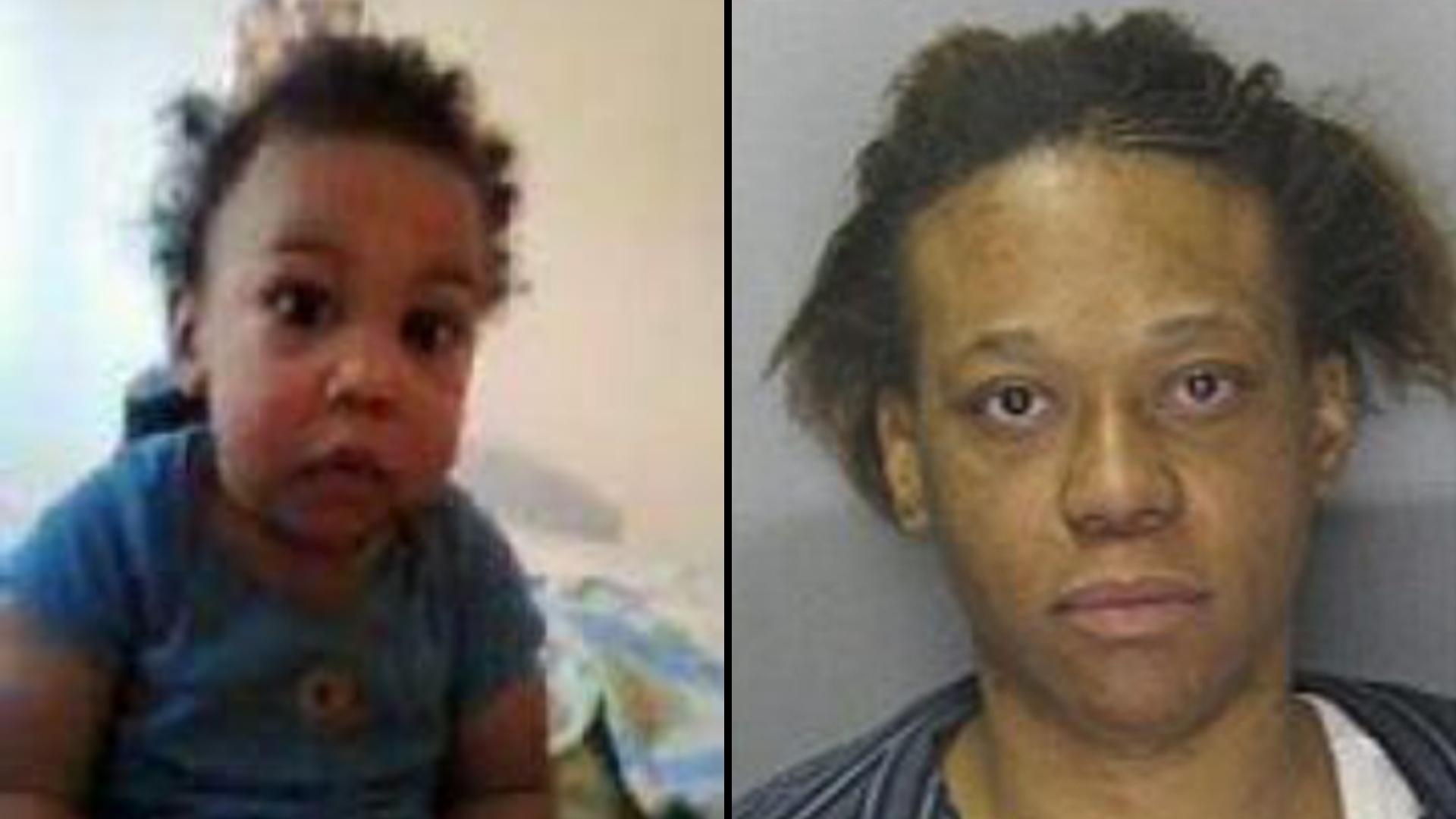 Dwight Stallings was last seen by relatives in Elk Grove, California sometime during April 2011. His mother, Tanisha Edwards, had been investigated by Child Protection Services (CPS). Tanisha has multiple sclerosis and supported herself and Dwight on disability payments of $845 a month. She also received food stamps.

Her mother, Barbara Edwards, has custody of her two older children; CPS removed them from their mother’s care before Dwight’s birth. Tanisha used methamphetamine while she was pregnant with Dwight; as a result, CPS monitored her and the child and subjected her to drug testing, which she often failed.

On April 14, CPS told the Sacramento County Sheriff’s Department they were attempting to find Dwight and requested the department’s assistance. Three times that month, CPS workers and sheriff’s deputies went to Tanisha’s apartment in the 5500 block of Florin Road to check on Dwight’s welfare; each time, no one was home.

On May 26, the juvenile court issued a warrant for Tanisha’s arrest in order to force her to produce her son. Meanwhile, Barbara had heard from Tanisha on May 8 and thought she heard Dwight’s voice in the background. She planned a party at her home for his first birthday on May 19, but Tanisha and Dwight never showed up for it.

On May 30, Tanisha called her mother to wish her a happy birthday. Barbara didn’t hear Dwight on the phone this time.

Tanisha was arrested on Stockton Boulevard in Sacramento, California on June 4. Dwight wasn’t with her at the time. She made a court appearance on June 8 and was released from custody, without having disclosed her son’s whereabouts.

The sheriff’s department had contact with Tanisha on an unrelated matter on July 5 and Dwight wasn’t with her then, either, but she had no outstanding warrants at that time and was not arrested. On August 4, CPS asked sheriff’s officials to come help them look for Tanisha at a certain specified address. They couldn’t find her there.

On August 19, the juvenile court issued a second warrant for her arrest for failure to produce Dwight. In September, Tanisha was evicted from her apartment. Following that time she led a transient lifestyle, with no permanent address.

Barbara repeatedly asked her daughter about Dwight in the later months of 2011. Tanisha usually said he was with someone else and was okay, but at one point she said she had no idea where he was.

In August, she told a person in a bar that her son had been dead for six weeks. Eventually, Tanisha refused to discuss Dwight with her mother and told her other children they were forbidden to mention him either.

CPS has the authority to file a missing persons report, and it isn’t clear why they didn’t do so after they were unable to locate Dwight in the spring and summer of 2011. It wasn’t until nearly a year after the child’s disappearance that police officially listed him as a missing child.

In March 2012, Tanisha was arrested for felony probation violation. She had been on probation for a weapons charge. CPS had issued a warrant ordering her to produce her son so they could verify his well-being. When the police arrived at her home to serve the warrant, they found her under the influence of drugs.

Dwight wasn’t with her at the time of her arrest and there was no sign of him anywhere.

When asked what had happened to Dwight, Tanisha provided several contradictory explanations, none of which were credible; investigators stated her stories were “literally all over the map.” She has variously claimed that Dwight was with unidentified relatives, had been abducted by two men dressed in black clothing, or had died of natural causes at an unidentified hospital.

Tanisha eventually said she was trying to hide Dwight because CPS wanted to take custody of him due to her chronic drug use. She said she went to a Motel 6 somewhere in Nevada and gave Dwight to two women in the parking lot. She said the women were African-American and wore burqas, and she thought they were relatives of Dwight’s father, Hasuan Stallings, but she didn’t know their names.

Tanisha said she didn’t know how to get in touch with the people she’d given her son to, but they called her occasionally to tell her how he was doing. The phone contact, she claimed, stopped in December 2011.

Hasuan says he has no relatives in Nevada, hadn’t lived there himself since 2006, and has no idea where his son is. He was arrested and jailed on unrelated charges in March 2011 and stated he occasionally called Tanisha from the jail, and whenever he asked about Dwight, she would say he wasn’t with her and provide various excuses.

Hasun believes Tanisha’s story about giving Dwight to the women in burqas is a fabrication, and he doesn’t think any member of his family knows the child’s whereabouts.

In July 2012, Tanisha pleaded guilty to six counts of drug-related probation violations and was sentenced to three years in prison. She was later charged with perjury for lying about Dwight’s whereabouts and child endangerment for giving him to strangers. In January 2015, she pleaded no contest to the charges against her. She was sentenced to eleven additional years in prison.

Investigators theorize Dwight was either the victim of a homicide, or is living somewhere under another name, possibly with one of Tanisha’s acquaintances. They stated, however, that there’s no evidence to indicate he’s alive. His case remains unsolved.