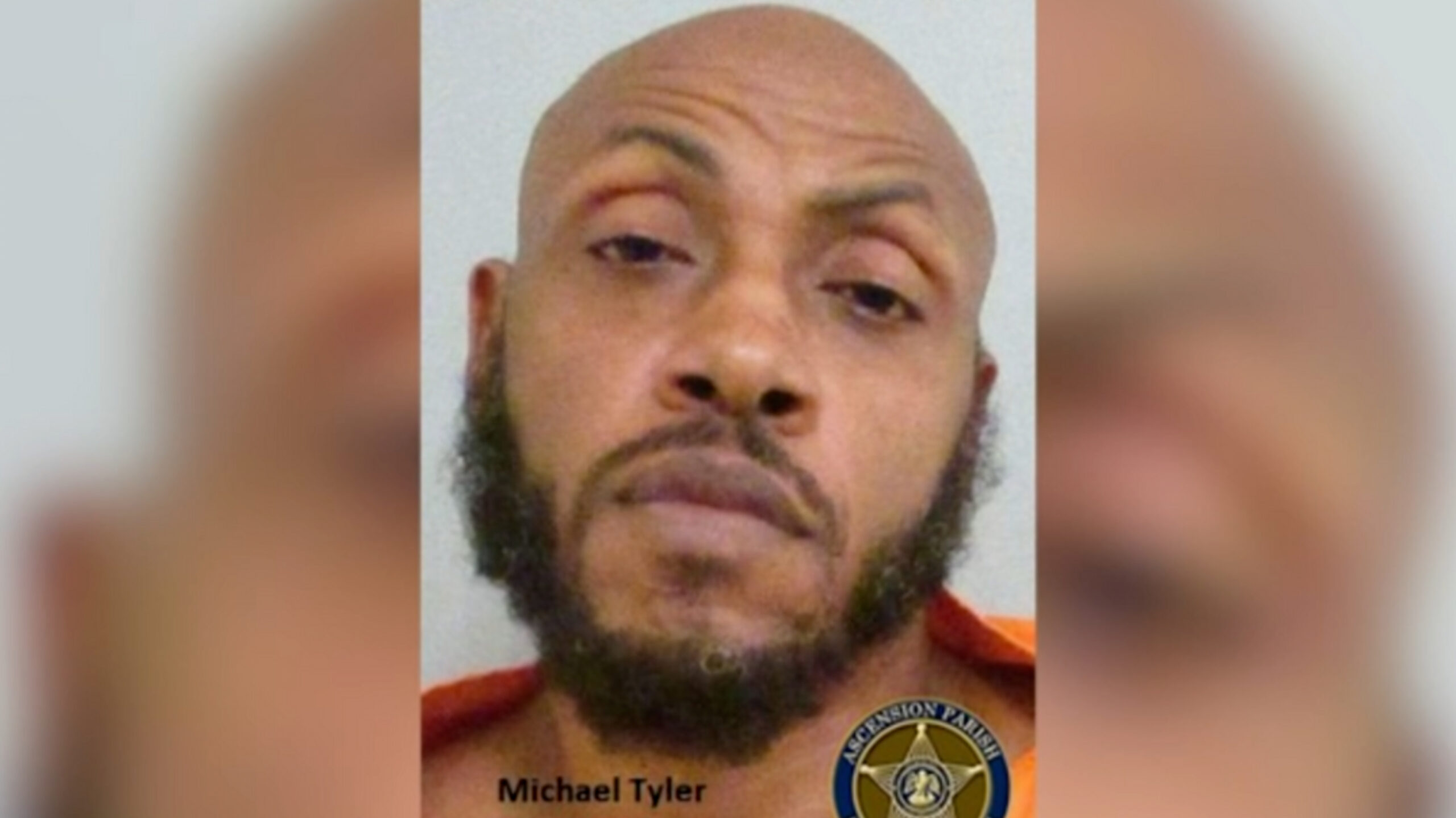 Rapper Mystikal is asking a Louisiana judge to allow him to bond out of jail while he awaits trial for an alleged rape at his Ascension home.

Attorney’s representing the musician, whose real name is Michael Tyler, presented several motions Monday, including a request to reinstate bond. Tyler, who has a previous conviction for sexual assault, has been jailed without bond since July, when he was first accused of the attack.

The victim claims she went to Tyler’s home because she was owed money. When she arrived, she claims Tyler accused her of stealing cash before he beat and choked her. She also alleged that Tyler took her keys and phone so she couldn’t leave.

Once the sexual assault was over, Tyler allegedly let the woman leave after he forced her to send him money via CashApp.

Tyler’s attorneys claim the woman misrepresented her relationship with the rapper when talking with investigators. His attorneys also presented documents showing that Tyler previously requested a protective order against his accuser more than 20 years ago.

It was also laid out in court, as well as arrest documents, that the woman has a child with Tyler.