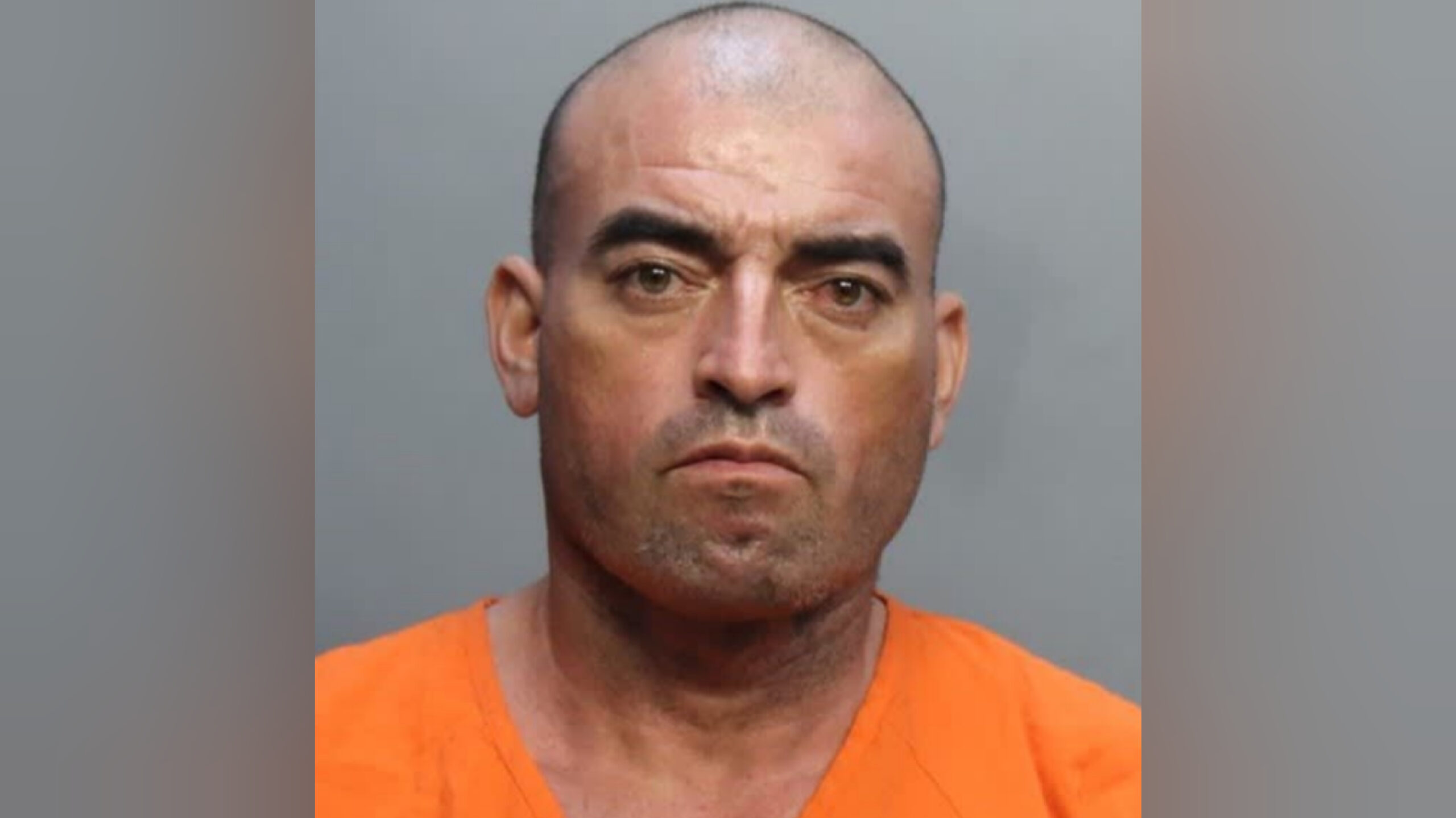 A South Florida man is facing three felony charges after police accused him of attacking a woman with a machete because she didn’t have a crack pipe.

According to an arrest report, Hercules was “completely naked,” wearing nothing but painted nails and a cowboy hat when he attacked the victim at Northwest 74th Street and South River Drive in Medley last Tuesday.

Police said the woman was riding her bicycle in the area when Hercules asked her for the pipe. Officers wrote that the attack began after she told him she didn’t have a pipe.

The woman jumped off her bicycle while Hercules chased after her and “continued to strike her with the machete” on the head and left arm, police said.

The woman suffered extensive injuries, including a fractured skull, a “small brain bleed,” a broken arm and a large laceration on her left hand.

She was hospitalized in “stable condition” at an intensive care unit at the time of the report, police wrote.

On Friday, police said they found Hercules sleeping in a tent next to a group of businesses on West 10th Court in Hialeah.

According to the report, Hercules was, once again, “completely naked and had painted nails.”

After police announced their presence, Hercules yelled that he “wanted to get shot,” but eventually complied, investigators wrote.

Police said the victim was able to identify Hercules in a photo lineup from her hospital bed.

He faces charges of attempted murder, attempted armed robbery and aggravated battery with a weapon.