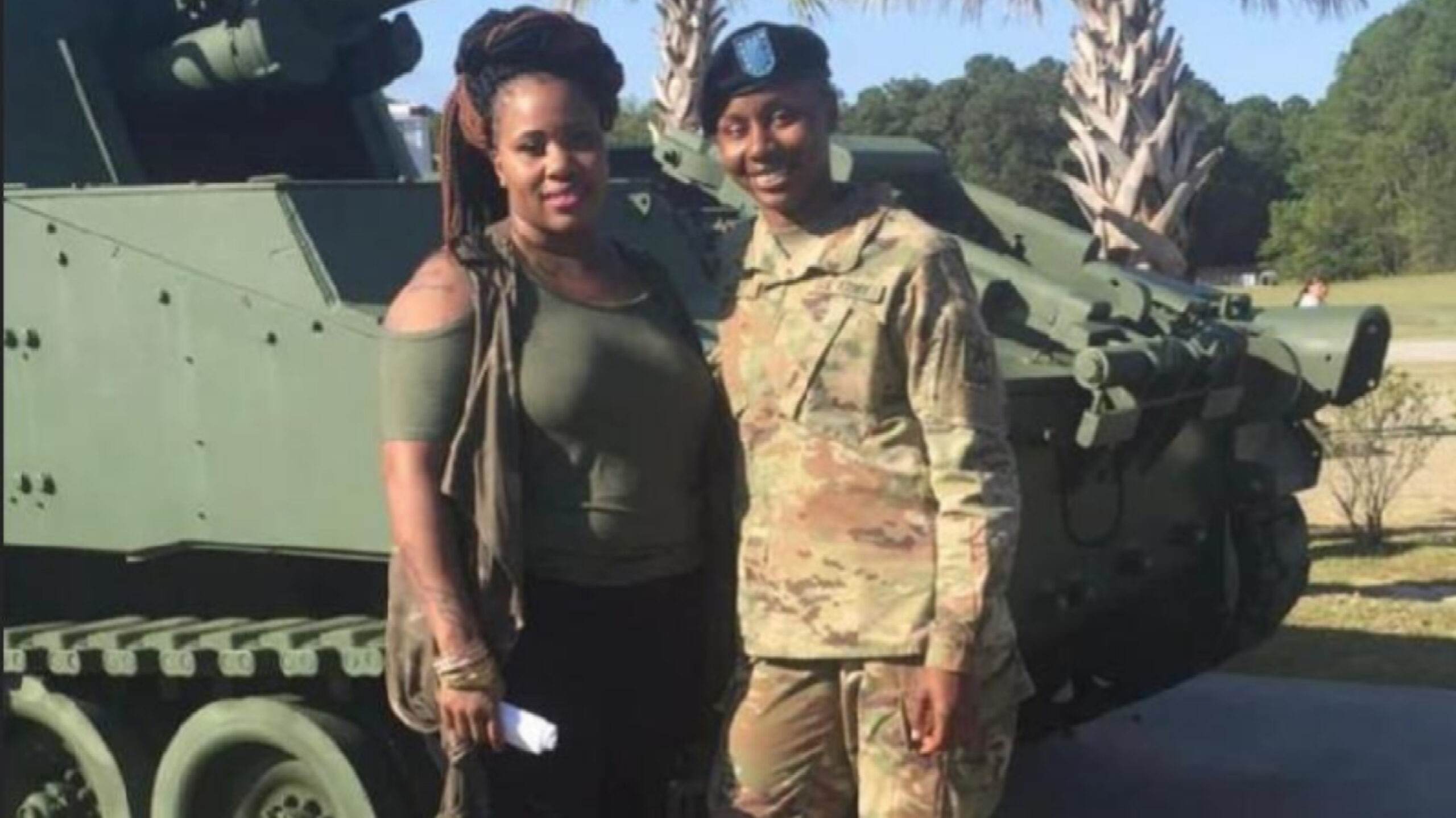 The Georgetown County Coroner’s Office in South Carolina has identified the victims of a double murder-suicide in Andrews Friday.

Middleton was pronounced dead on the scene. Sylve was taken to Tidelands Georgetown Memorial Hospital where she later died.

41-year-old Franklyn Felder has been identified as the shooter, Ridgeway said. He was taken to Tidelands Georgetown memorial Hospital with self-inflicted gunshot wounds, of which he later died.

The shooting happened on Laurie Street sometime around 5 p.m.

Andrews Mayor Frank McClary confirmed Friday that a male shot and killed two women. The suspect then died from a self-inflicted gunshot wound, according to McClary.