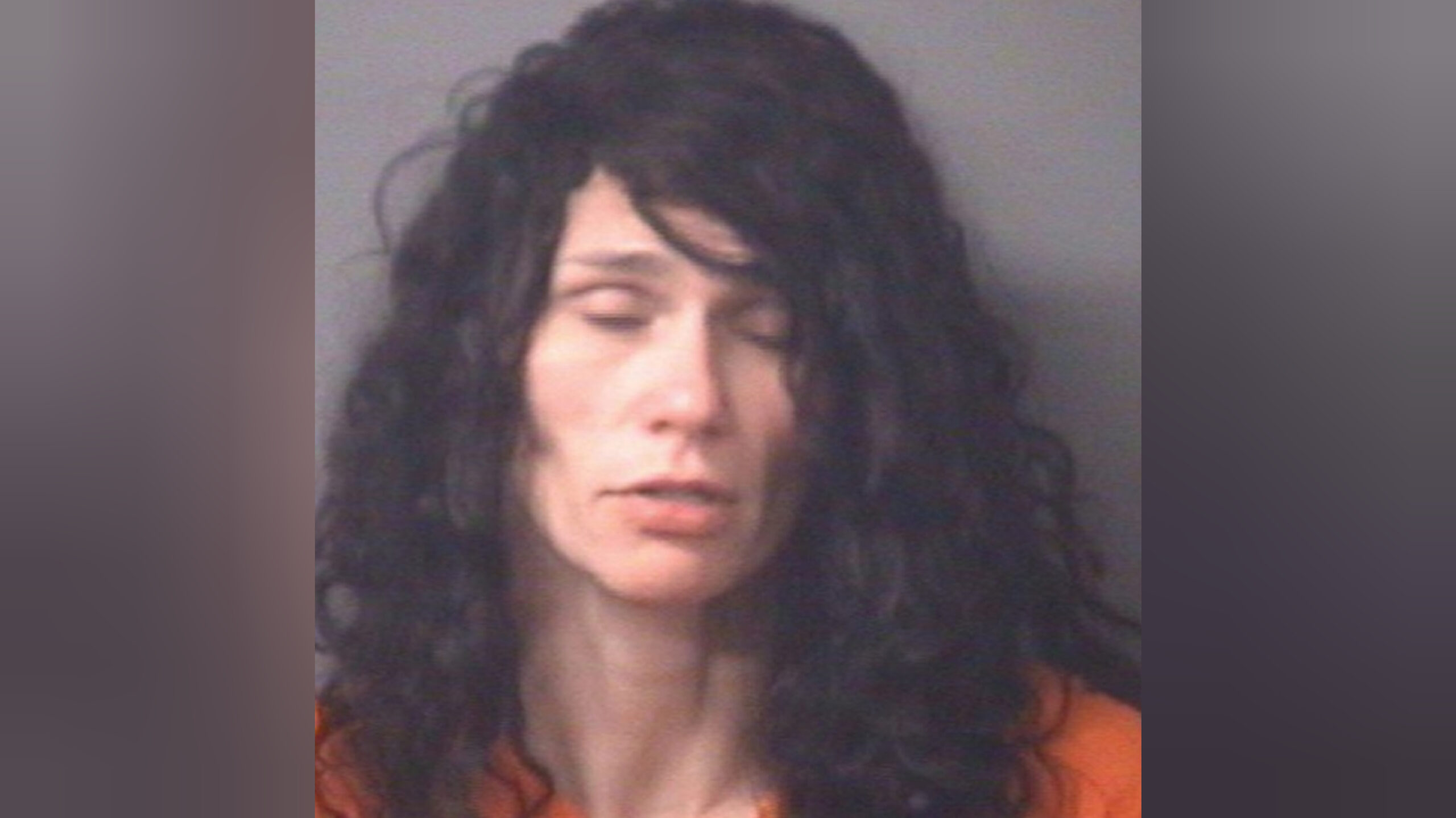 A North Carolina woman is accused of kidnapping, castrating, and attempting to kill her stepson in Wilson.

Byrd was taken before the magistrate and given a $2 million secured bond.

The Wilson Medical Center Emergency Department reported that a boy was brought to them with third-degree burns. The staff told the DSS this, adding that the wounds did not seem to be self-inflicted. It was also said that the child had other injuries to his body. He was brought to UNC Burn Center for treatment.

Deputies say the injuries included bruising to the child’s face, arms, head, upper and lower legs, back, and genital area. Some of the boy’s injuries did not seem to have been current and were in the process of healing when the boy was taken to the hospital with severe burns.

Byrd is the stepmom of the victim, the sheriff’s office says. To protect the case, no other details will be released.