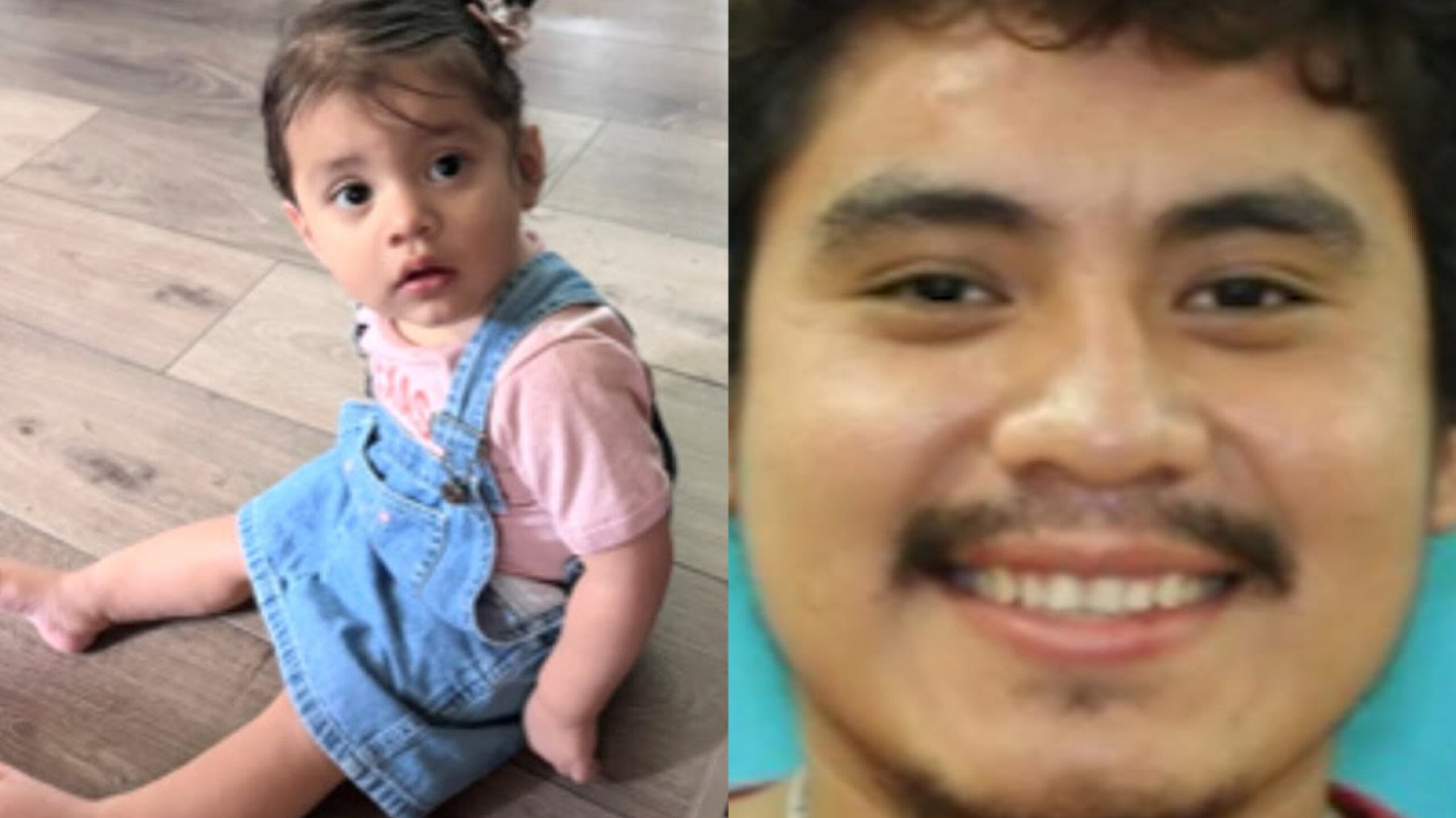 A suspect and 1-year-old girl at the center of an Amber Alert in Rosenberg, Texas are both dead, police confirmed Wednesday morning.

The alert was issued Tuesday for 1-year-old Leylani Ordonez and her father, 24-year-old Alexander Barrios Ordonez, who was wanted in connection with her disappearance after police said the man went into a business, stabbed a man and took his tow truck at about 6 p.m.

From there, officials say that Barrios Ordonez went to the babysitter’s home, forced his way inside and took off with Leylani in that stolen tow truck.

That’s when Rosenberg police put out the alert.

According to Rosenberg PD Lt. Suni Jugueta, Barrios Ordonez got out of the truck with the baby, who was bloody, in his arms.

At some point, the man stabbed himself after the vehicle stopped, Jugueta said.

Both were taken to the hospital, where they died.

In their update, authorities said that Barrios Ordonez stabbed the baby, but they don’t know the exact moment that the child was injured as she was already bloody when police saw her.

Officials said they plan to release more information later Wednesday morning, but added that Barrios Ordonez may have at some point worked for the man he stabbed at the tow truck business.

“No amount of training can prepare you for this type of scene,” said Jugueta.

When asked about the child’s mother, police said that she lives in the outskirts of Rosenberg and detectives are talking with her.

The man who was stabbed is expected to survive and is in the hospital, but officials didn’t have an update on his condition.