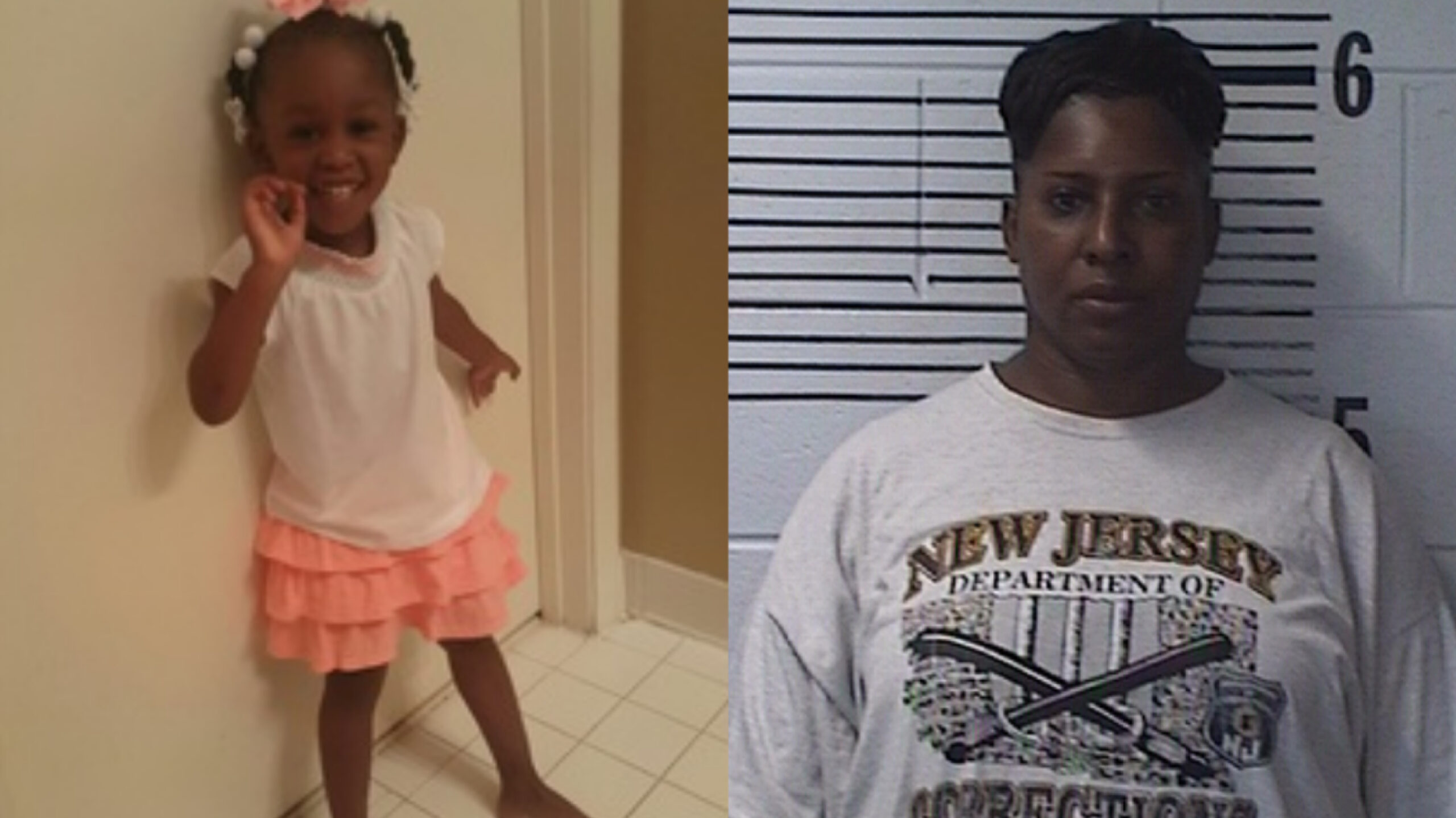 An Alabama judge has handed down sentencing for a Wetumpka woman convicted of murder her step-granddaughter.

Prosecutors say the death of 2-year-old Rosalie Rawls in July 2017 resulted from Shelton violently shaking the toddler and slamming her head against a hard surface. Testimony at trial detailed “extensive head injuries and abusive head trauma.”

“Evil is real,” said Robinson. “What Shelton did to this child was evil. I am proud of the Wetumpka PD and our prosecutors for never blinking an eye and staying focused in our search for truth and our pursuit of justice for Rosalie. She was a beautiful two-year-old girl who deserved to have us fight for her with all our being. Also, thank you to the victim’s family for supporting us every step of the way.”

“It is unfortunate the Defendant showed no signs of remorse nor accepted any responsibility for her actions,” Robinson said in the sentencing announcement.

Rosalie’s mother, Quneshia Rawls, previously said she had dropped her daughter off at her father’s home in Wetumpka for a few days. Upon returning to pick her child up, she received a terrifying call. She said she later got a call that Rosalie was having a seizure. She was rushed to Children’s of Alabama in Birmingham, where she was later died.

The case previously resulted in a mistrial in 2019 due to a procedural violation. The next trial was put on hold again after Shelton’s daughter, who in the home at the time, failed to show up to court as a key witness.