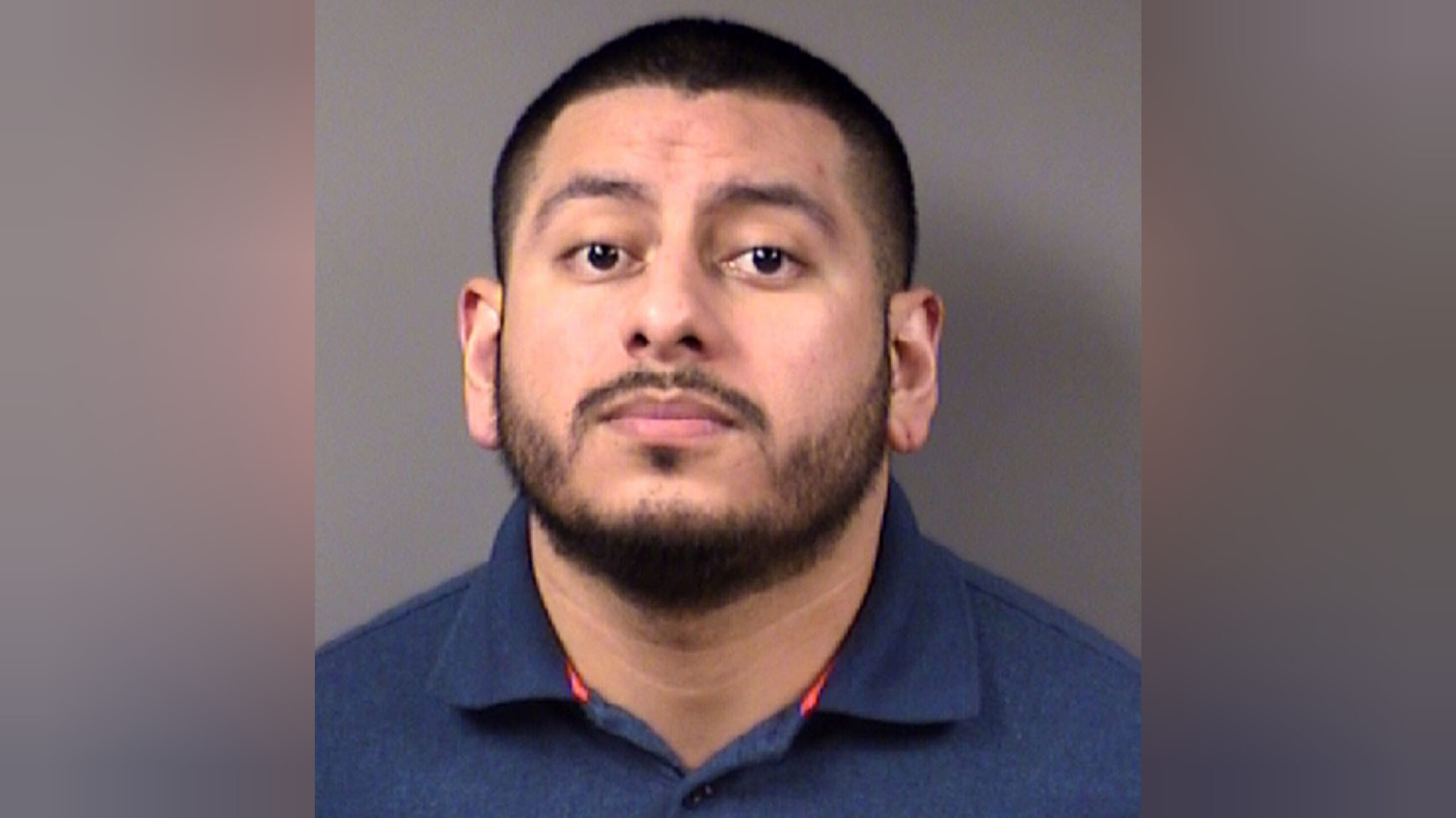 A Texas man has been arrested after his 2-month-old son died from blunt-force trauma to his chest in San Antonio, according to records.

He told police that his son fell on the floor and was unresponsive when he took him to the hospital on Oct. 17, according to an arrest warrant affidavit. The boy was pronounced dead at the hospital.

Rodriguez, who was taking care of the boy alone, told police that he was “multitasking” and accidentally dropped the boy because he had items in his other hand.

The boy fell face down on hardwood floors from about three to four feet high, he told police.

He said he provided CPR to the infant and called the child’s mother before they took him to the hospital.

Hospital staff said they did not notice obvious signs of trauma, besides some bruising that was believed to have been caused by the CPR.

The autopsy, however, showed that the boy died from a lacerated heart caused by blunt-force trauma.

“These were rib fractures in various stages of the healing process suggesting (Grayson) had sustained serious trauma to the chest multiple times throughout (Grayson’s) brief life,” the affidavit states.

The affidavit states that Rodriguez “did not provide a plausible explanation” for the baby’s injuries.

A warrant for his arrest was signed on Wednesday, the same day he was arrested. His bond is set at $125,000.