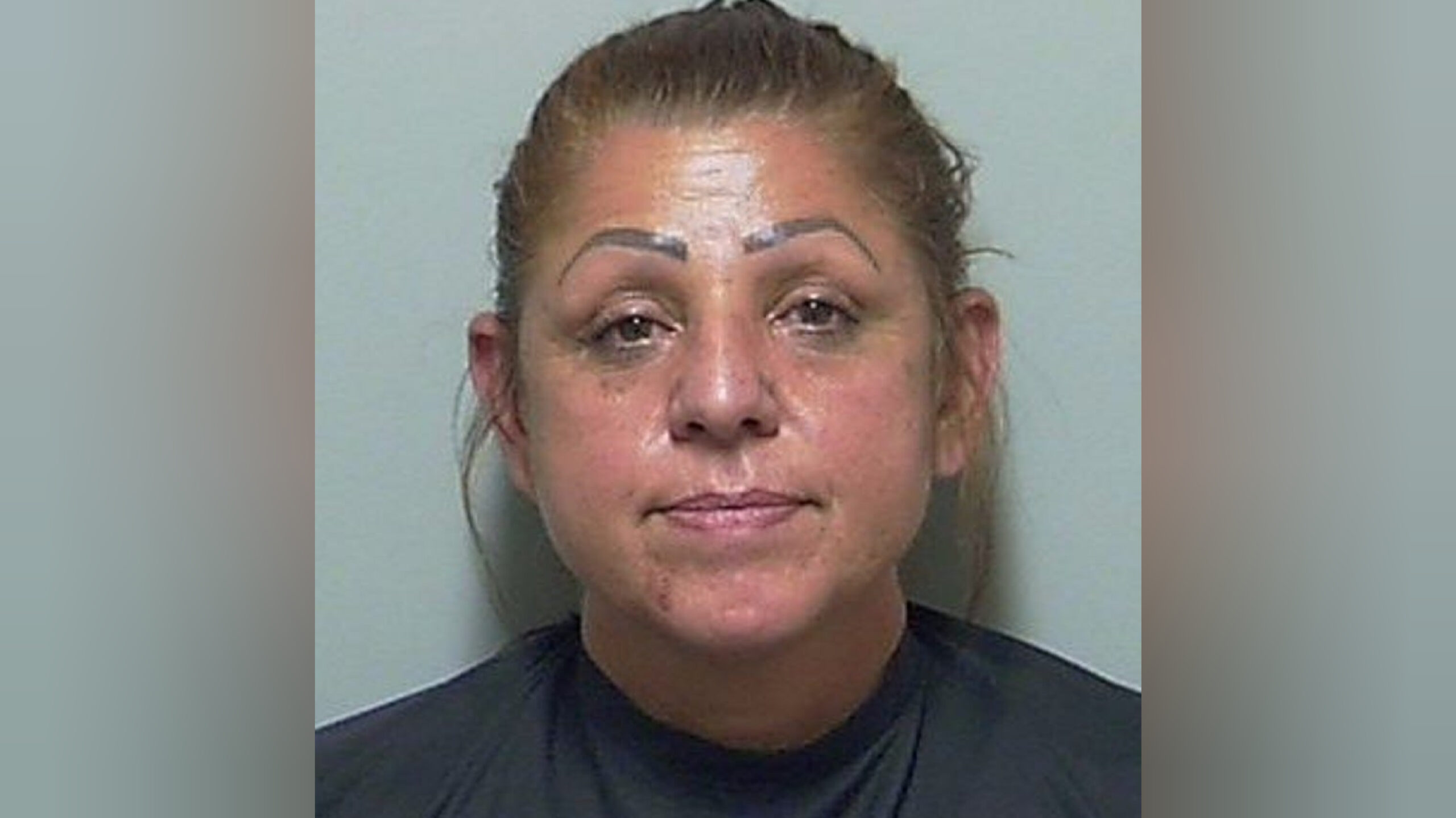 A Florida woman was stabbed multiple times Tuesday night following an argument with her roommate, according to the Putnam County Sheriff’s Office.

54-year-old Gertrudis Martinez was arrested and charged with aggravated battery after an argument about a lost cell phone ensued between her and her roommate.

Authorities said when they arrived at a Putnam County home on Old Airport Estates Road, they spoke with two neighbors who lived next door to where the stabbing happened.

According to the arrest report, the neighbors told deputies that the victim and Martinez had been arguing and that an hour after the argument, the victim, who was covered in blood and had multiple stab wounds to the back, banged on their door seeking help.

The victim told the neighbors that Martinez stabbed her, the arrest report stated. She was rushed to the hospital as a trauma alert.

The arrest report said the victim told deputies that she had come home from work and had a drink with Martinez. At some point, she realized her cell phone was lost and asked Martinez to help her find it, but her roommate refused.

The victim also told deputies while she was laying on a cot in the living room, Martinez entered the room and started stabbing her all over her body.

Deputies said the victim was stabbed with a folding razor knife, which was collected as evidence along with the victim’s blood-soaked clothing.

Deputies questioned Martinez before she was arrested and charged. She is held on a $50,000 bond.

If convicted, Martinez could face up to 15 years in prison.

As of Wednesday afternoon, the victim was in stable condition, according to the PCSO.