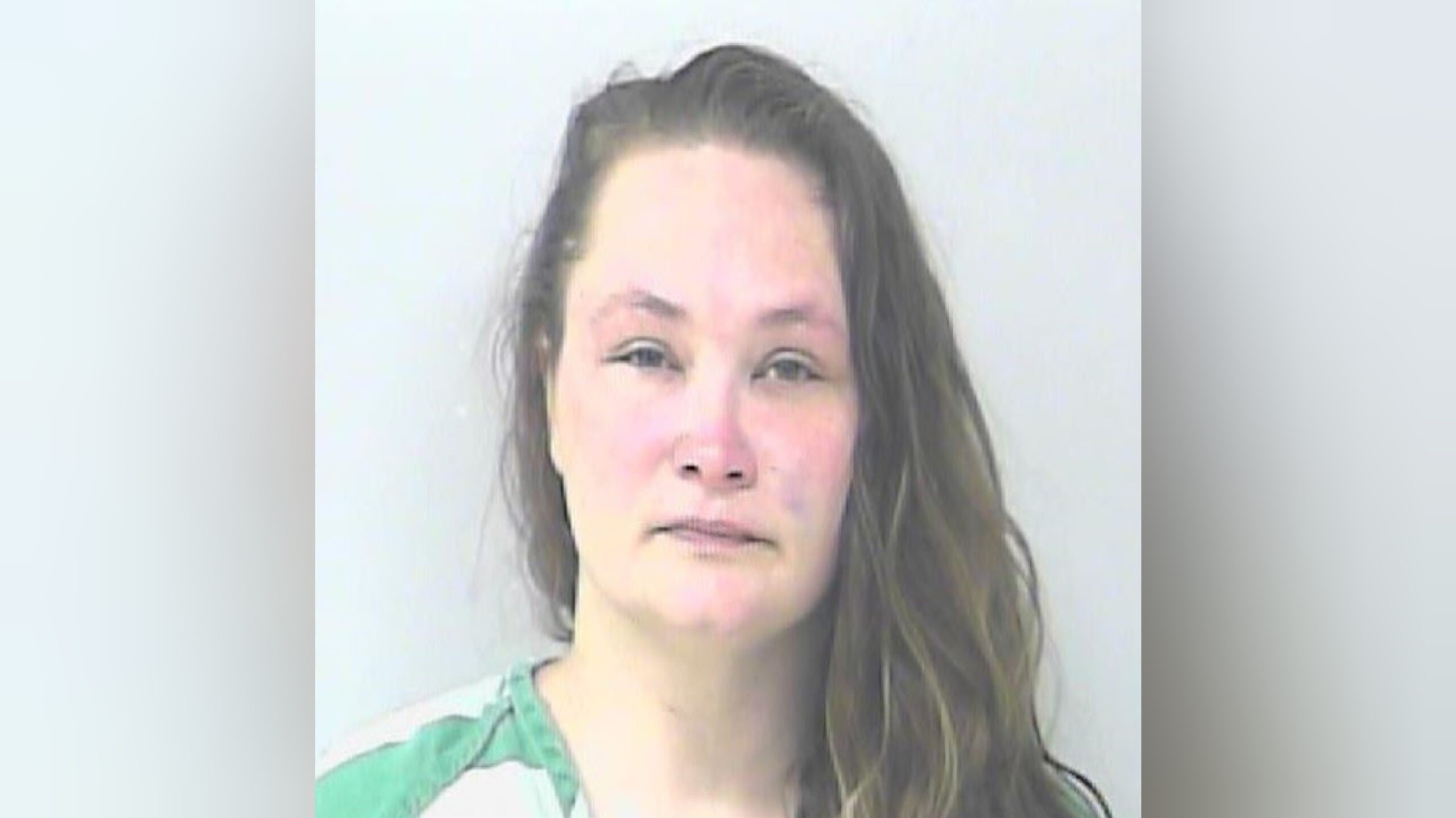 A Florida woman is behind bars after a struggle over a sex toy apparently went way too far. Deputies said they responded to a call in St. Lucie County on Saturday morning.

According to the police report, a man told deputies he had an argument with 34-year-old Chelsea White over a sex toy he owned.

The man said he asked White to return the toy, but that she refused. The man said he then grabbed a purse which contained the toy, and began to struggle with White over the bag.

He then claimed White began biting him after they fell on a couch during the fight.

He said, “he punched White to make her stop biting him.”

During questioning, White claimed the victim started it all, and that she kicked and bit him to get him away from her.

Deputies said they determined White was the primary aggressor and placed her under arrest.

White was charged with battery and booked into the St. Lucie County jail.