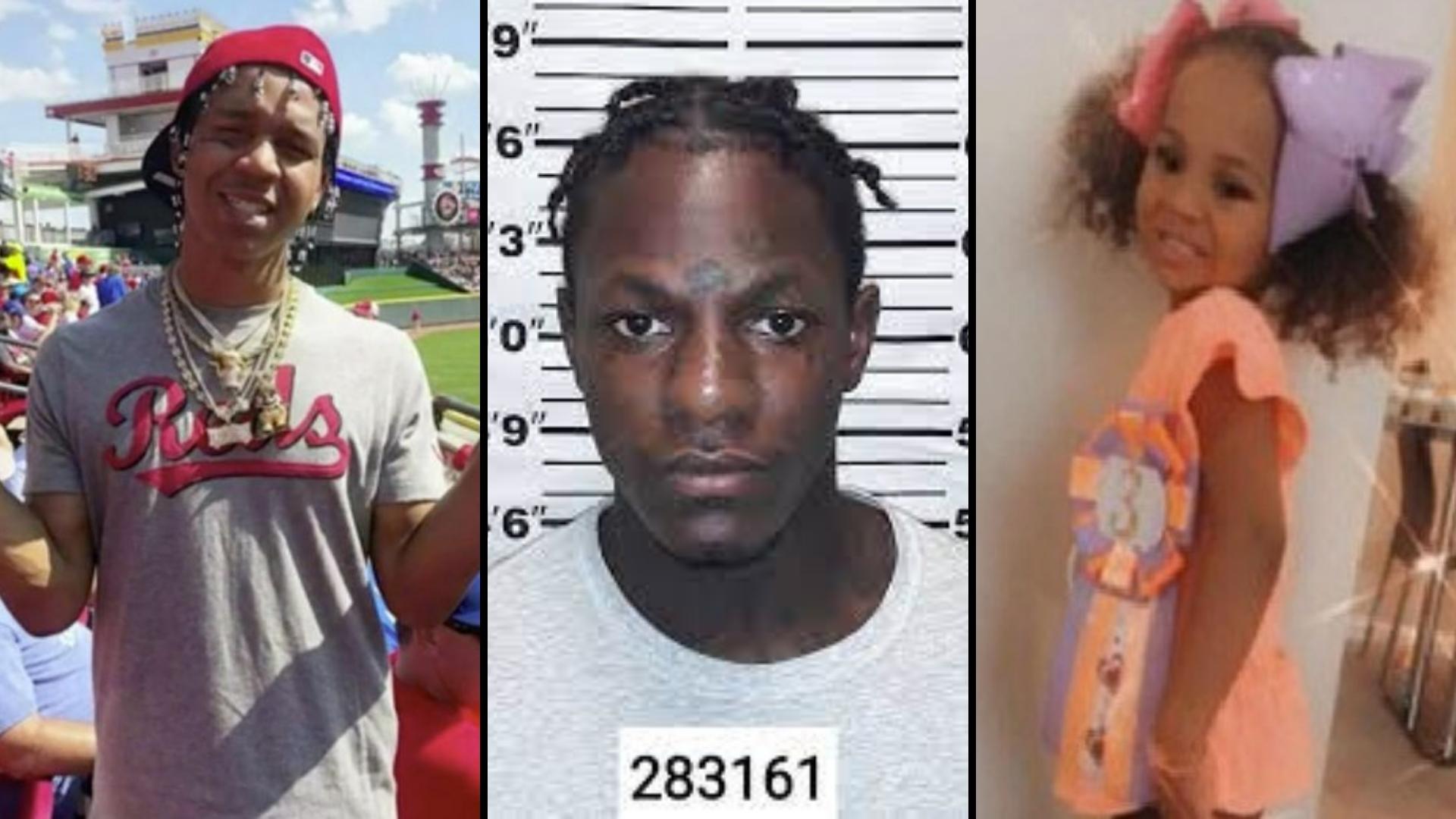 The Kentucky man convicted of killing a Louisville 3-year-old and her father has been sentenced to two life terms in prison without chance for parole.

Kevon Lawless was found guilty by a jury on September 23, in which they recommended he serve two life sentences without parole.

A judge accepted that recommendation on Thursday.

Prior to this, he also received 20 years to run concurrently with the life sentences on charges of being a persistent felony offender.

Lawless was charged for the murders of 3-year-old Trinity Randolph and her father Brandon Waddles in 2020.

During his trial before the jury, family members of Lawless took the stand to testify on his behalf.

His older brother Keion Lawless said that, him not being there for Kevon when they were growing up left him without a role model.

Other members of Kevon’s family spoke about theirs and Kevon’s rough childhood, along with the death of their mother having an impact on him.

Tracy Faulkner, who was said to be a mother figure to Kevon, took the stand saying that he is a family man.

Brandon’s mother, Becky Waddles testified on behalf of her son and Trinity, recalling how she was receiving dialysis when she got the call about her house being shot up. She said she then rushed home to find learn they were murdered.

After the hearings, the jury for the case declined to recommend the death penalty for Lawless.