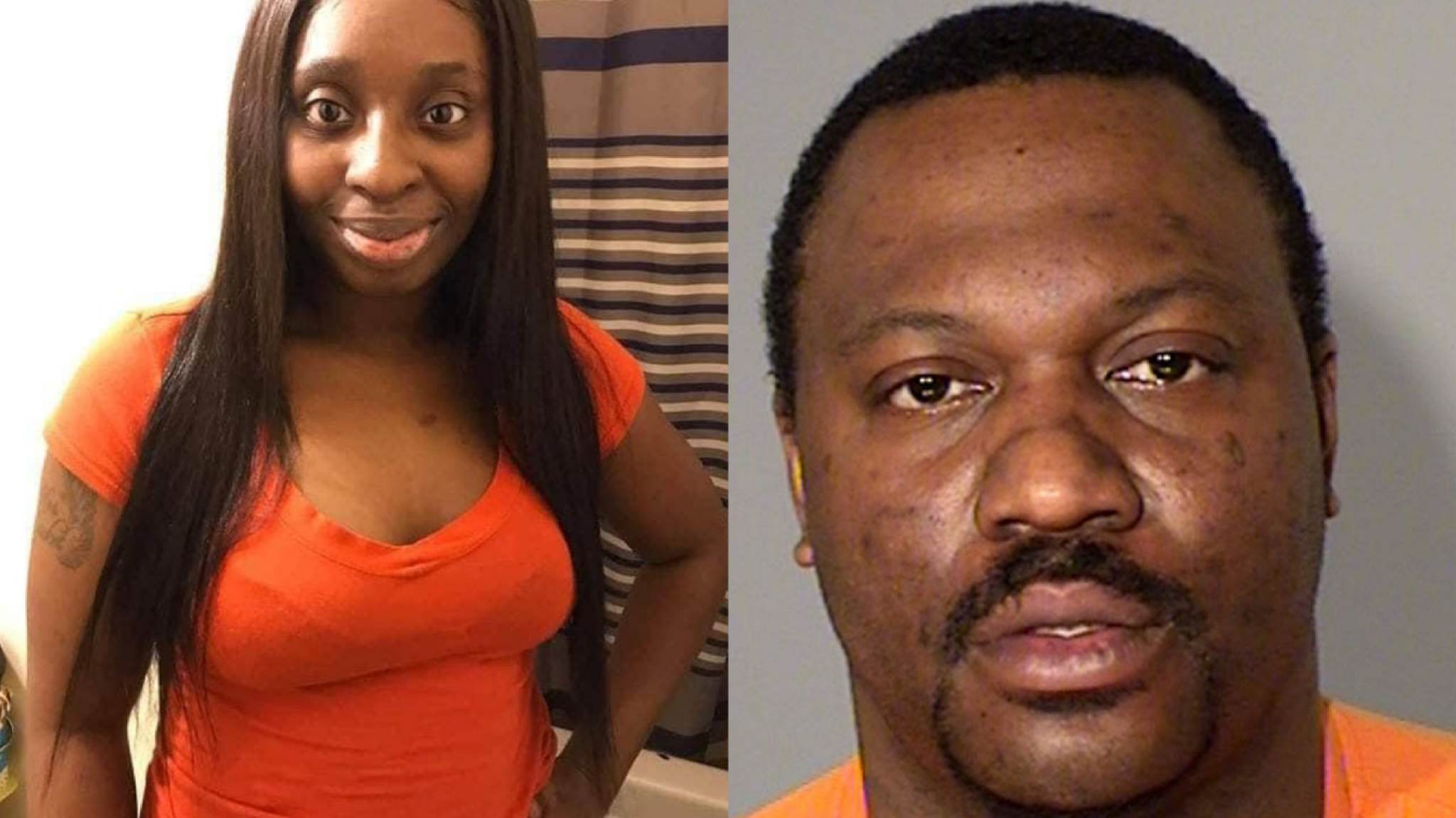 A 36-year-old Minnesota man has received a 20 year sentence for shooting and killing his longtime girlfriend at their St. Paul home early this year.

Mark A. Bell Jr. was sentenced Thursday in Ramsey County District Court after pleading guilty to second-degree intentional murder in connection with the death of 31-year-old Latifa T. Brown. Brown was located on January 22 by officers on the sidewalk with a gunshot wound outside the duplex on Lyton Place.

With credit for time in jail since his arrest, Bell is expected to serve roughly 12 1⁄2 years in prison and the balance on supervised release.

According to the criminal complaint:

Police were sent to Lyton Place shortly after midnight and saw the wounded Brown on the ground. Medics pronounced her dead minutes later. A gun was found by police on the ground nearby.

Officers put Bell in the back of a squad car. He appeared to have been drinking heavily. He told investigators that he and Brown have a year-old child together and had been having problems since she received a permit to carry a firearm in public. He said she had grown more confrontational since she acquired a gun.

Bell said he and Brown went to a nearby bar, where Brown tried to pull a gun on him.

They returned home, and Bell armed himself with one of her guns, then their arguing resumed.

Bell said Brown pulled the gun on him and feared she would shoot him. He said he heard a click from Brown’s gun. Bell then shot Brown in the mouth and brought her outside intending to drive her to the hospital.