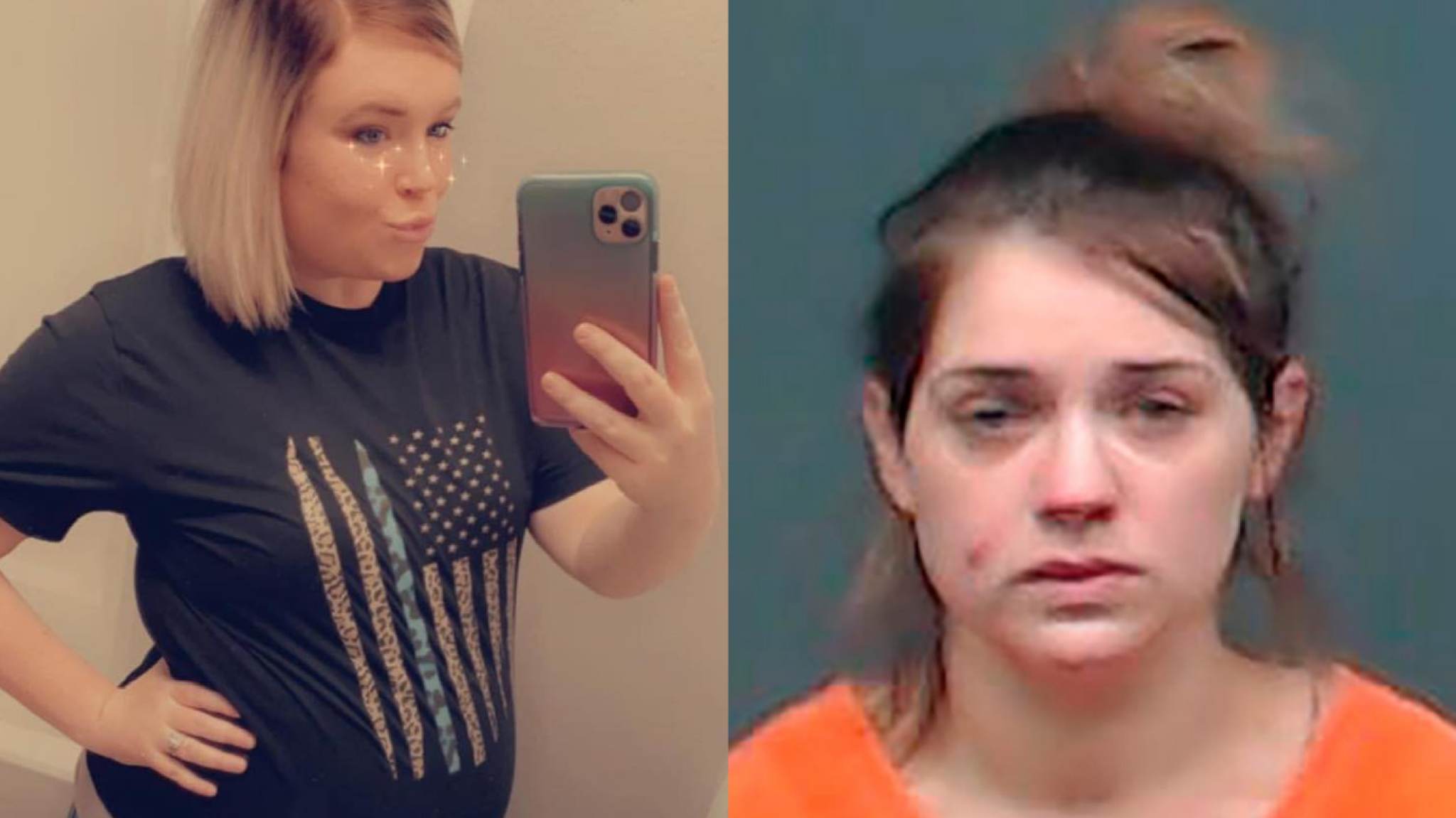 A Texas woman convicted of killing a pregnant woman she knew and kidnapping her unborn daughter, has been sentenced to death.

A Bowie County jury last month found Taylor Rene Parker guilty of capital murder in the fall 2020 murder of 21-year-old Reagan Michelle Simmons-Hancock and her baby. Parker was also convicted in the abduction of the baby cut from the victim’s womb who later died.

Prosecutors had sought the death penalty, although jurors were tasked with handing down the sentence, with the alternative being life in prison without parole.

Simmons-Hancock’s body was found Oct. 9, 2020, at her home in New Boston, about 160 miles northeast of Dallas near the Texas-Oklahoma state line.

According to a probable cause affidavit, that same month, Parker told her boyfriend she was pregnant, held a gender reveal party and said she was going to a hospital in Oklahoma to preregister for labor to be induced.

That same day, police received a 911 call from a woman who reported someone had killed her daughter, the affidavit shows. Responding officers found Simmons-Hancock, who had been 34 weeks pregnant, with a large cut along her abdomen and the baby no longer in her womb.

The affidavit goes on to read, Texas state troopers conducted a traffic stop of a car that day and found Parker holding a baby in her lap and “the umbilical cord was connected to the infant, which appeared to be coming out of the female’s pants, as if she gave birth to the child,” the affidavit continues.

During the hearing, a photo was shown of Hancock’s body at the crime scene, the outlet KSLA reported. Prosecutors said they want to remember her as a mother who died fighting for her baby. Earlier in the trial, Hancock’s fingernails were found in the placenta.

Parker’s attorneys had argued the baby was never alive and moved to dismiss a kidnapping charge, which would have lowered the capital murder charge to murder.

But at trial, several medical professionals testified the infant had a heartbeat when born.

“We are just so thankful justice has been served today, for not only our family, our friends, the prosecution team, our community,” Jessica Brooks, the victim’s mother told KSLA.