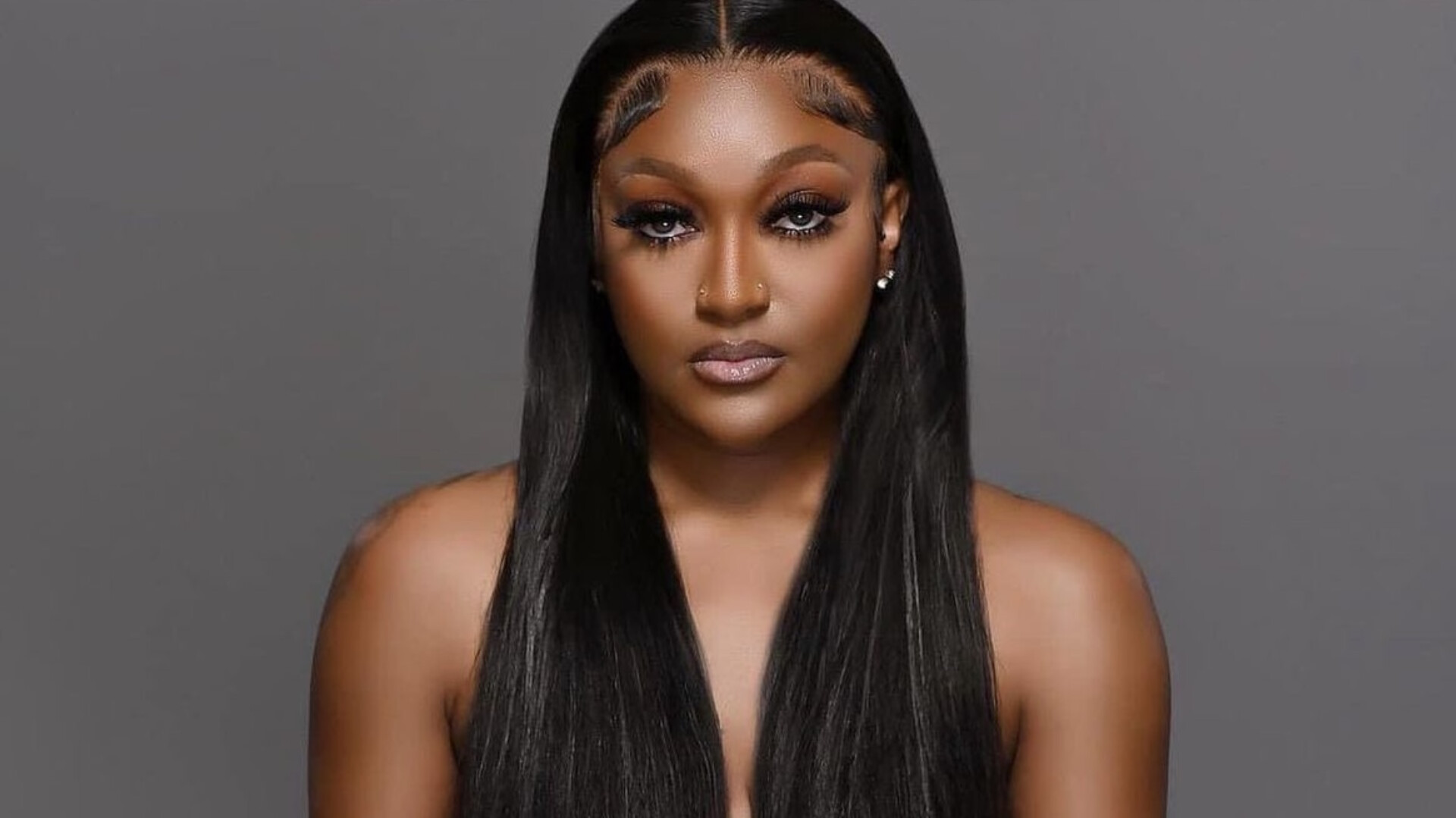 An arrest warrant has been issued in the death of Shanquella Robinson, a Charlotte woman killed while vacationing in Mexico, according to a Mexican prosecutor.

Daniel de la Rosa Anaya, a prosecutor for the state of Baja California Sur, said a friend of Robinson’s “who is the direct aggressor” is being sought by international authorities.

“This case is fully clarified, we even have a court order, there is an arrest warrant issued for the crime of femicide to the detriment of the victim and against an alleged perpetrator, a friend of her who is the direct aggressor,” de la Rosa Anaya said. “Actually it wasn’t a quarrel, but instead a direct aggression.”

“We are carrying out all the pertinent procedures such as the Interpol alert and the request for extradition to the United States of America. It’s about two Americans, the victim and the culprit.”

Local news told Robinson’s mom on Wednesday evening that an arrest warrant had been issued in the case.

“I feel so good, that’s a good feeling,” Sallamondra Robinson said. “That’s what we have been waiting for, for someone to finally be held accountable and arrested. I just can’t wait for justice to be served.”

According to the state attorney general in Mexico investigating the case, Robinson died while on vacation in Cabo San Lucas, Mexico, on Oct. 29. At first, friends told Robinson’s family she died of alcohol poisoning, but the autopsy showed she died of a broken neck and spine.

Earlier this month, Robinson’s death certificate was obtained. It lists the cause of death as “severe spinal cord injury and atlas luxation,” and says she died within 15 minutes of injury. Alcohol poisoning, which her family said Robinson’s friends blamed her death on, is never mentioned.

In the box asking whether the death was accidental or violent, the medical examiner wrote “yes.”

The following day, the state attorney general’s office in Mexico sent ABC News a statement, adding they’ve started a investigation into her killing.

The U.S. State Department and FBI have also been investigating the case.